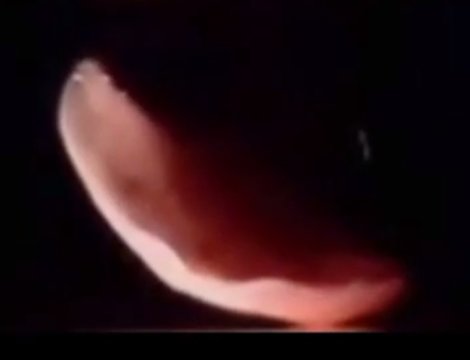 Scientists at Newcastle University have developed a biological system which lets cells form a desired shape by moulding their surrounding material — in the first instance creating a self-curving cornea.

The cornea is the clear outer layer at the front of the eye ball.

In the research, a flat circle of gel containing corneal stromal cells (stem cells) was activated with a serum so that the edges of the gel contracted at a different rate to the centre, drawing up the edge over the course of 5 days to form a bowl-like curved cornea.

The research is published in Advanced Functional Materials and was led by Professor Che Connon, professor of tissue engineering, Newcastle University. He says: “Currently there is a shortage of donated corneas which has worsened in recent years, as they cannot be used from anyone who has had laser eye surgery so we need to explore alternatives such as these self-curving corneas.

“The cells are triggered into forming a complex 3D structure, but as this requires time to occur, the fourth dimension in this equation, we have labelled them 4D structures.”

The 4D formation is achieved by the innovative use of cells as biological actuators, components which get the parts moving. In this case, the cells themselves force the surrounding tissue to move in a pre-determined manner over time.

The gel, comprising collagen and encapsulated corneal cells, was laid out in two concentric circles. The formation of the curved shape which has a bowl-like structure was obtained by adding molecules called peptide amphiphiles to either one of the circles.

Professor Connon added: “Because all the process was orchestrated by the cells themselves, we can envision them as bio-machines remodelling these structures from the inside.

“The technology and understanding we have developed holds enormous potential as these corneas show that engineered tissue shape can be controlled by cell actuators. This may lead us to imagine a future where such an approach can be combined with key-hole surgery enabling a surgeon to implant tissue in one shape which then develops into a more complex, functional shape within the body, driven by the behaviour of the cells themselves.”

Dr Martina Miotto, lead author on the paper explained: “This is a cutting-edge example of the strict relationship between form and function as the research also showed that the biomechanical and bio-functional properties of these 4D structures reproduced those of the native tissue, with undifferentiated corneal limbal epithelial stem cells located in the softer limbus and the differentiated epithelium spanning the stiffer centre of the anterior cornea.”

The team intend to take the work forward over the next few years with a view to refining the technique as a potential method of manufacturing corneas for human transplant.

Video with an overview of the research: https://youtu.be/PQ809zR1h0o