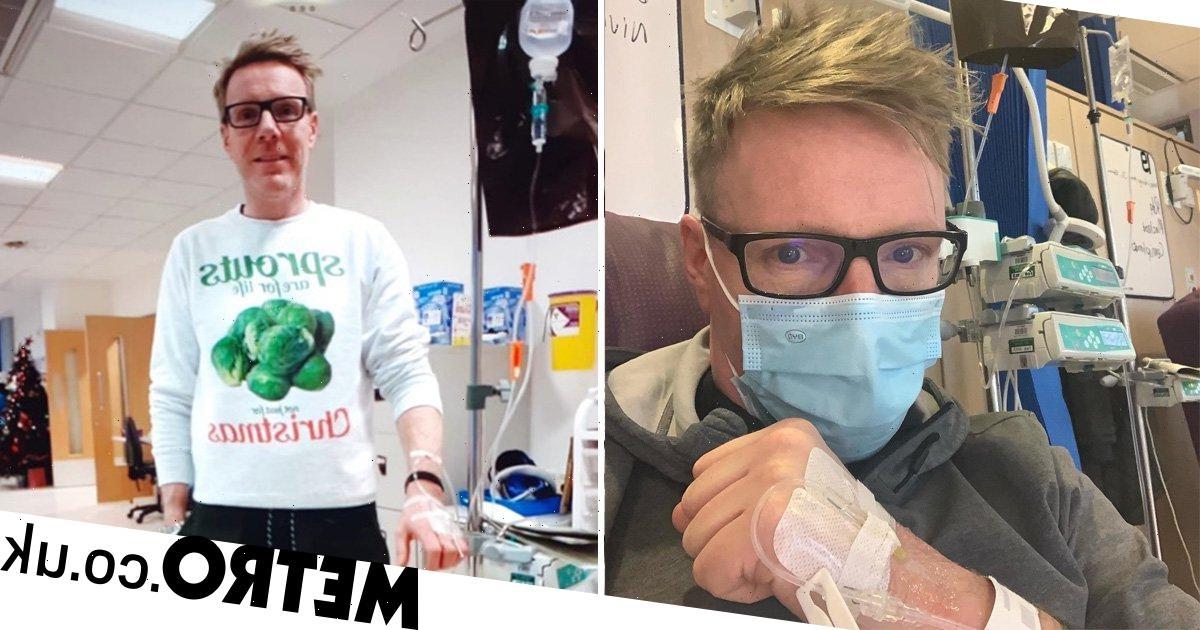 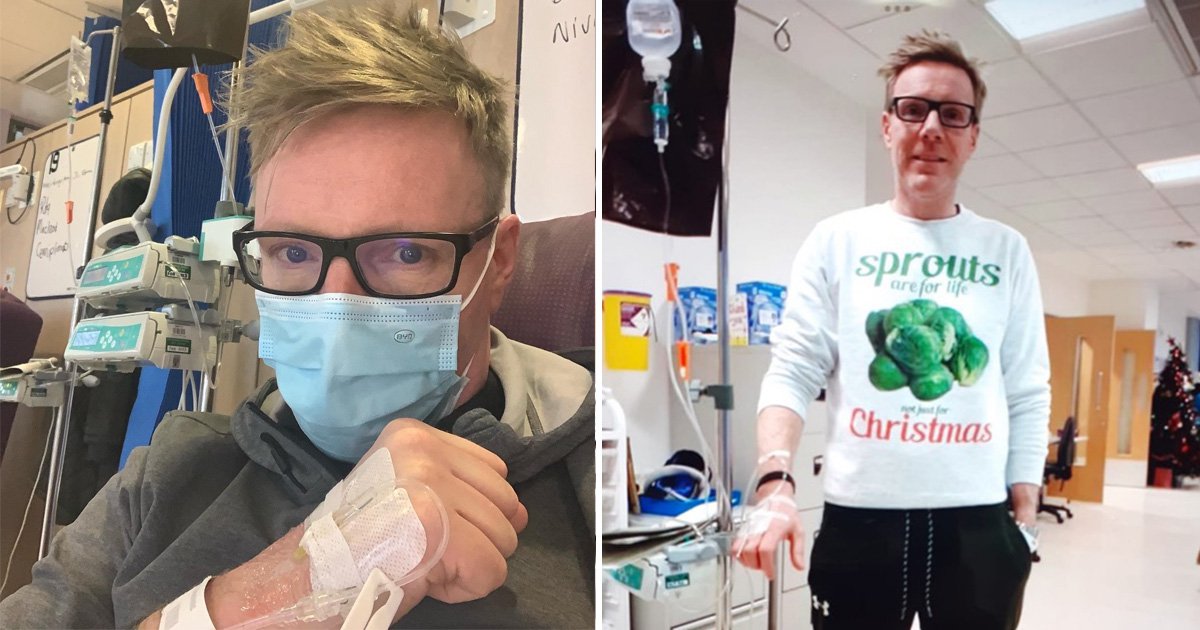 A father-of-two has shared how an itchy mole turned out to be skin cancer, which he’s been living with for the last 13 years.

Don Edwards, senior director for commercial produce at Asda, went to get the mole checked out back in 2008.

When the itch got worse a year later, he was finally diagnosed with skin cancer.

Don, 52, still lives with the cancer today, and it’s now become terminal, having spread to his lymph nodes, spine and organs.

Don, from Leeds, ‘I don’t remember if I wore enough sun cream when I was child. I noticed I had a mole on my back in 2008 when I was living in Bristol.

‘I saw several GPs, but they didn’t think it was skin cancer. So when I moved to Yorkshire I had a new GP, and they referred me straight away to Leeds Teaching Hospital.

‘They operated on me there and then.’

Dom was offered immunotherapy and radiotherapy treatment after he was told his cancer was stage four in 2019.

He’s undergone 12 operations and has regular treatment, but sadly that didn’t stop the cancer from spreading.

Don credited his employer for the support they’ve given him during these tough years.

He said: ‘My journey has really been helped by working here, as Asda have looked after and supported me all the way and have been great employers.

‘It was important to me to carry on working, as there are case studies showing that people who give up work and feel sorry for themselves don’t live as long as those who keep working and stay active and positive. Asda probably saved my life.’

Don said his biggest fear for years has been not living to see his Lily, 15, and Alfie, 13, grow up.

‘But I’ve always been positive and stayed healthy,’ he added.

Now, Don, husband to Lizzie, is intent on raising awareness of skin cancer and encouraging people to watch out for the signs, especially after the record-breaking heatwave we saw this week.

He said: ‘I really want to raise awareness of this, as prevention is better than any cure.

‘It’s surprisingly common to get skin cancer on your back, especially among men, as they’re more likely to take their shirts off when it’s hot, and it’s quite problematic because you can’t see it yourself.

‘You’ve got to be very careful in the sun – it’s scary the harm you can do to yourself by wanting to get a tan. I don’t go out in the sun much, but I will never go outside between 1pm and 4pm when it’s hot.

‘If I go on holiday I never expose myself to the sun. I always wear factor 50 – and even in winter, I wear sun cream on my face. I’m really happy that the word is getting out.’