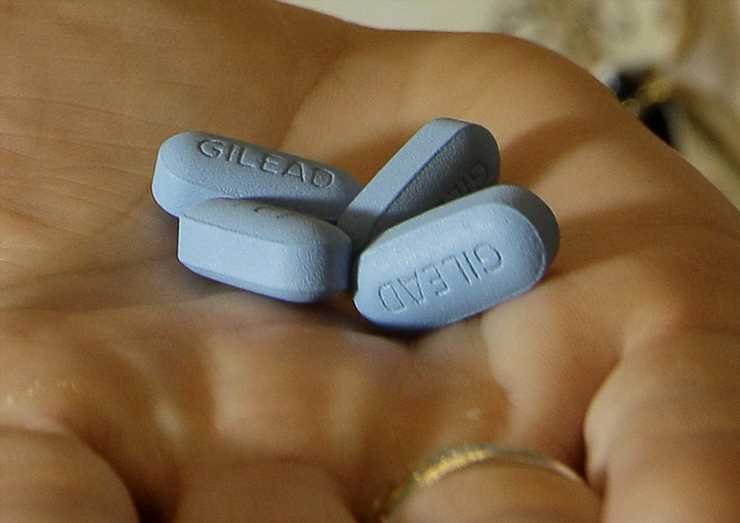 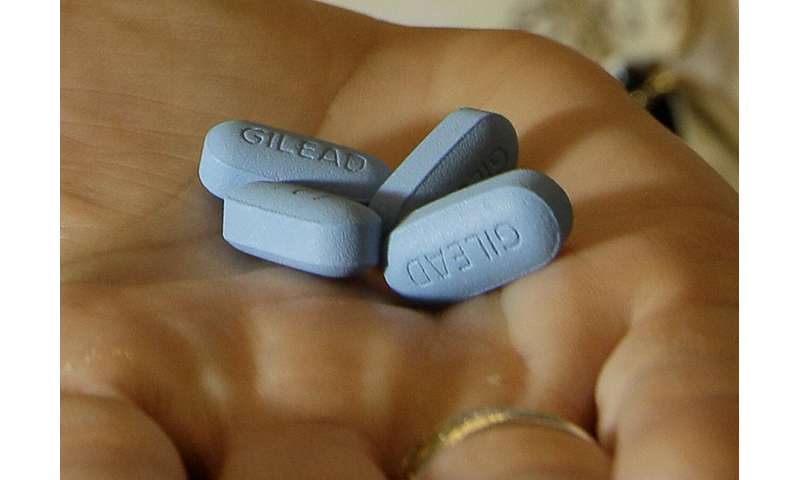 Doctors should offer a daily HIV prevention pill to healthy people who are at high risk of getting infected with the virus, an influential health care panel recommended Tuesday.

The new guidelines aim to help cut the nearly 40,000 new HIV infections in the U.S. each year.

Screening people for the HIV virus also is critical. The U.S. Preventive Services Task Force reiterated its long-standing advice that everyone ages 15 to 65—and anyone who’s pregnant—should be regularly screened, a step to early, life-saving treatment.

But the latest recommendations went a step further.

Studies show that if people who are still healthy take certain HIV drugs every day, it dramatically reduces their chances of being infected by an HIV-positive sexual partner or from injection drug use.

The approach is called PrEP, or preexposure prophylaxis. One brand—a two-medication combo pill named Truvada—so far is approved for preventive use in the U.S.

The task force said PrEP is only for people at high risk of infection. That includes anyone with an HIV-positive sex partner; who has sex without a condom with someone at high risk of HIV; or who shares needles while injecting drugs.

The recommendations were published in the Journal of the American Medical Association. Other medical groups also urge Truvada for prevention, yet just 17 percent of people who might benefit were prescribed it last year, according to an accompanying editorial.

“How this recommendation will be implemented is of critical importance because cost is a major barrier,” Drs. Diane Havlir and Susan Buchbinder of the University of California, San Francisco wrote in JAMA Internal Medicine. They weren’t part of the task force.

Without insurance, the average monthly retail cost is nearly $2,000, they noted.

For the uninsured, the federal government last month announced that Truvada maker Gilead Sciences Inc. had agreed to donate PrEP doses for up to 200,000 people a year.