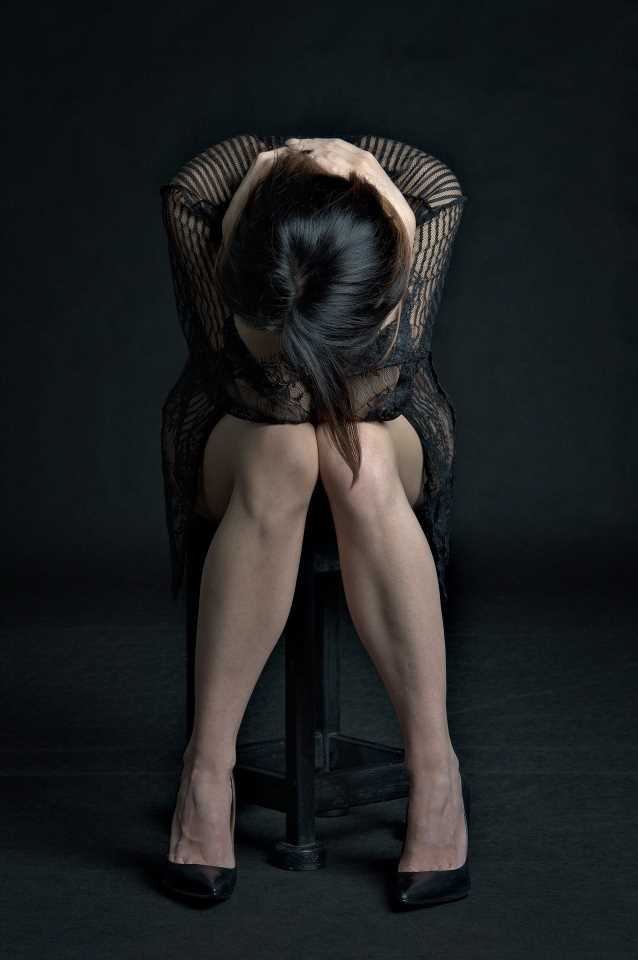 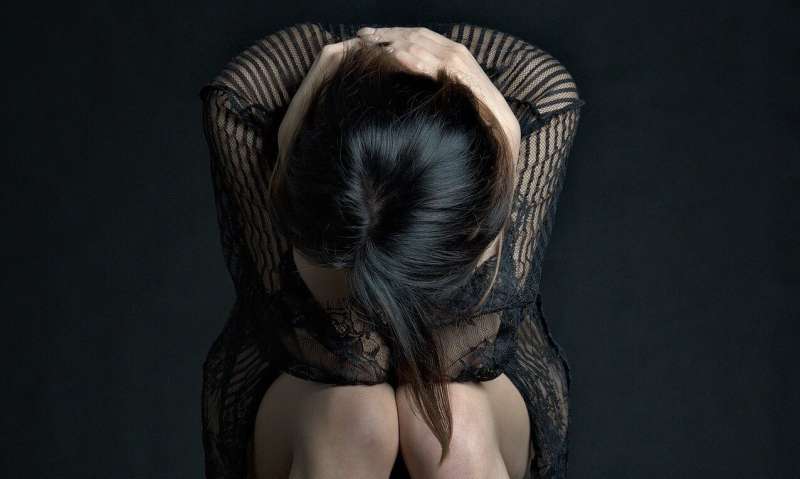 Heart failure patients experiencing grief or in mourning following the loss of a close family member are at an increased risk of death, particularly during the first week following the family member’s death, according to a study published today in JACC: Heart Failure.

Heart failure (HF) affects more than 64 million individuals worldwide. Previous study findings suggest that depression, anxiety and low social support are associated with poor prognosis in HF patients. Many studies have also been conducted to confirm the relationship between severe emotional stress and Takotsubo cardiomyopathy, also known as “broken heart syndrome.” This study is one of the first to investigate the association between bereavement and HF risk.

The study authors looked at almost 500,000 patients from the Swedish Heart Failure Registry during 2000–2018, and/or patients with a primary diagnosis of HF from the Swedish Patient Register during 1987–2018. Information on date and cause of family member deaths (children, spouse/partner, grandchildren, siblings and parents) was obtained from the Cause of Death Register. A total of 58,949 study participants experienced bereavement during the mean 3.7 years of follow-up. The study authors analyzed whether relationship to deceased, cause of death or time passed since death affected HF mortality risk.

“The association between bereavement and mortality was not only observed in cases of loss due to cardiovascular disease and other natural causes, but also in cases of unnatural deaths,” said Hua Chen, lead author of the study and a doctoral student at Karolinska Institutet in Stockholm, Sweden. “Our finding that bereavement was associated with mortality in HF patients contributes to and extends the existing literature regarding role of stress in prognosis of HF and is consistent with studies reporting associations between bereavement and increased risk of incident cardiovascular conditions.”

The study authors said that bereavement may activate the hypothalamic-pituitary-adrenal (HPA) axis, an important neuroendocrine system which regulates stress and emotional response. The authors said it may also trigger a reaction in the renin-angiotensin-aldosterone system (RAAS) and the sympathetic nervous system, both of which are the main features of the neuroendocrine response in HF.

“The findings of the study may call for increased attention from family members, friends and involved professionals for bereaved heart failure patients, particularly in the period shortly after the loss,” said Krisztina László, senior author of the study and an associate professor from the Department of Global Public Health at Karolinska Institutet.