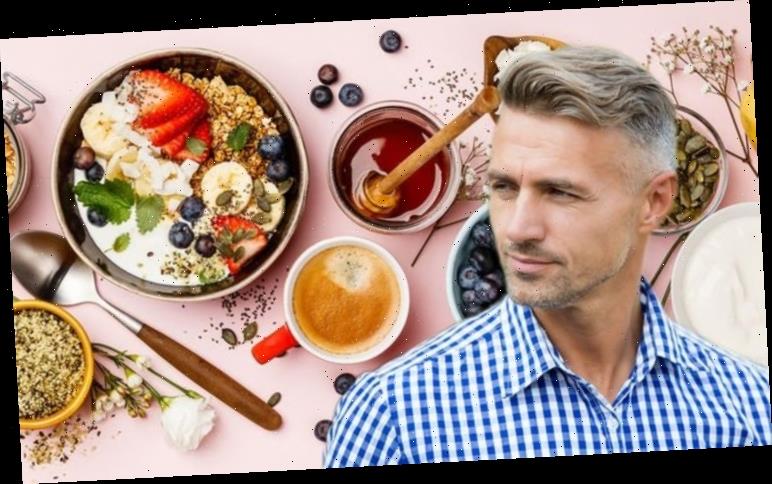 Dementia can refer to any number of conditions related to brain decline but the most common in the UK is Alzheimer’s disease. One of the defining characteristics of Alzheimer’s is progressive memory loss, which in the later stages, becomes increasingly severe and can be distressing for the person with the condition, as well as their carers, friends and family. Unfortunately, there is no known way to prevent this destructive condition but research has identified ways to reduce the risk.

Diet has shown particular promise and specific items have prompted researchers to investigate their benefits further.

According to research published in the journal Nutrients, older adults may reduce their risk of Alzheimer’s dementia by increasing their intake of strawberries.

Puja Agarwal and her team at Rush University analysed data collected for the Rush Memory and Ageing Project (MAP) between 2004 and 2018. 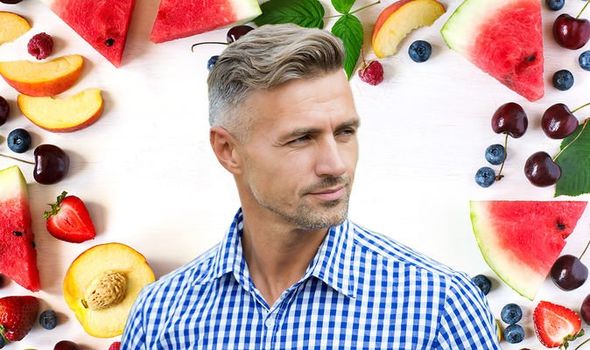 Current research on Alzheimer’s dementia suggests a potential link between the disease symptoms and increased oxidative stress and inflammation.

Based on in-vitro, animal, and human feeding studies, strawberries appear to have anti-oxidative and anti-inflammatory properties, possibly due to their high content of flavonoids and vitamin C. Strawberries have been identified mostly in animal studies to improve neuronal function, cognition, and some motor outcomes.

This connection led Dr. Agarwal to hypothesise that higher frequency of strawberry intake would be associated with lower risk of Alzheimer’s disease.

How did the researchers set out to gather their findings?

Participants were 58-98 years old and dementia-free at the start of the study.

The 144-item FFQ had a question specific to strawberries, allowing the researchers to estimate the frequency of strawberry intake by each participant.

Participants indicated whether they ate strawberries never or less than once a month; one to three times a month; once per week; or two to four times a week.

In addition to answering a FFQ, participants underwent annual neurological exams based on a three-stage process including computer scoring of cognitive tests, clinical judgment by a neuropsychologist, and diagnostic classification by a clinician.

So, what did they find out?

The team found that for every one serving increase in strawberry consumption, there was a 24 percent reduced risk of Alzheimer’s dementia associated. 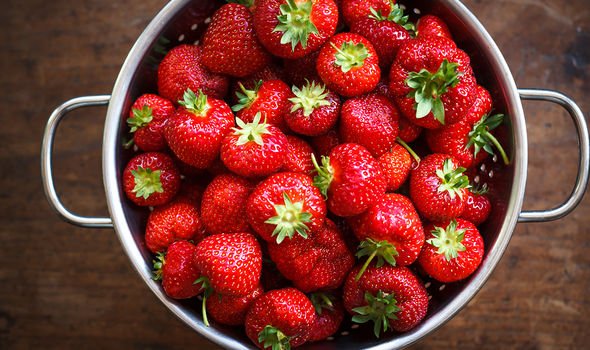 Overall, participants consuming one or more servings of strawberries per week had a 34 percent lower risk of developing Alzheimer’s dementia when compared to those consuming none or less than once per month.

This evidence builds on previous research that has drawn a positive link to strawberry consumption.

The Nurses’ Health Study demonstrated that strawberry consumption, anthocyanidins, and total flavonoid intake were each associated with slower cognitive decline.

Anthocyanidins and flavanoidsare compounds found in high concentrations in purple-coloured foods, such as strawberries. 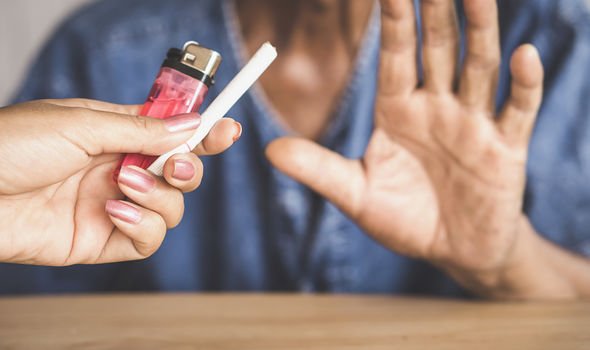 Fruits, such as strawberries, also form part of a heart-healthy diet, which has been shown to reduce risk of brain decline.

This is because it mitigates the risk of cardiovascular disease – a risk factor Alzheimer’s disease and vascular dementia, explains the NHS.

“You may be able to reduce your risk of developing these conditions – as well as other serious problems, such as strokes and heart attacks – by taking steps to improve your cardiovascular health,” notes the health body.

Other key tips include: