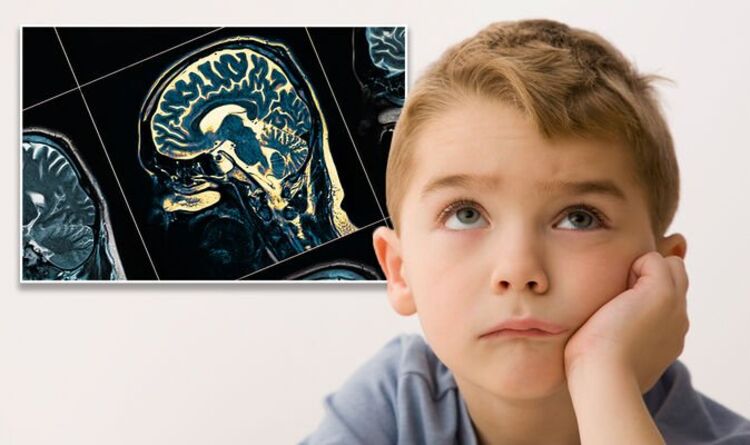 Dementia is a devastating disease that affects the brain and causes a range of physical and mental symptoms. With 200 recognised subtypes of dementia, more than 850,000 people in the UK are estimated to live with one form of the condition. A new study has found parents of ADHD children could have an increased risk of developing the brain degenerative condition.

Parents and grandparents of people with ADHD have a higher risk of Alzheimer’s and dementia than people with no ADHD in their family, a new Swedish study has found.

Grandparents were found to have an 11 percent increased risk of either condition.

“ADHD is associated with dementia across generations,” said lead researcher Le Zhang, from the Karolinska Institute’s department of medical epidemiology and biostatistics, in Stockholm.

“Our study calls attention to advancing the understanding of ADHD and cognitive decline in older age.”

However, it’s unclear what might tie the two conditions together, the researchers noted.

The largest genetic studies on ADHD and dementia to date “have failed to detect any genetic variant in common,” Ms Zhang explained.

But she added that “there have been studies suggesting that certain genes may be implicated in both ADHD and dementia”.

Attention deficit hyperactivity disorder is a condition that includes symptoms such as being restless and having trouble concentrating.

It is one of the most common neurodevelopmental disorders of childhood and usually first diagnosed in childhood and often lasts into adulthood.

Studies show that dementia risk is lowest in people who have several healthy behaviours in mid-life (aged 40–65).