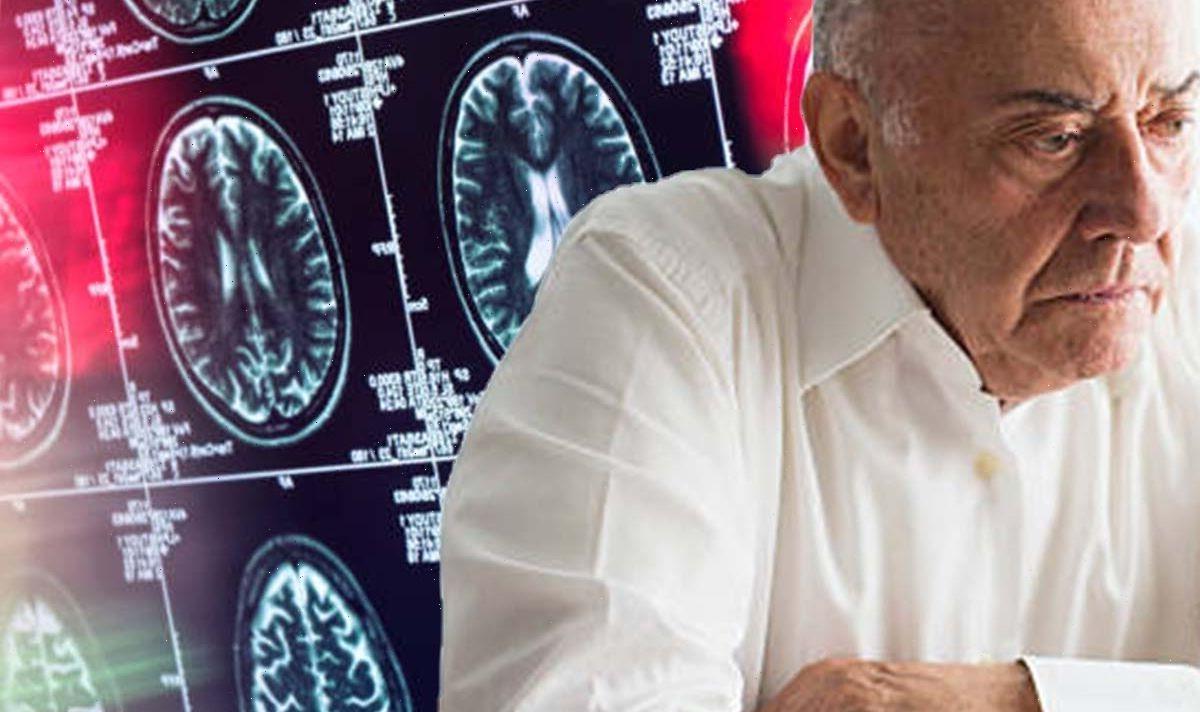 Early diagnosis means its progression can be slowed down in some cases, so it is important to spot the signs early. Dr Ioannis Liakas, Medical Director at Vie Aesthetics said “difficulty concentrating is typically one of the first signs of dementia”. The doctor said this may include having difficulty focusing on one task or completing what were once simple tasks.

Dr Ioannis says mood swings, which are an abnormal change in mood or personality, is a common early sign of dementia.

The expert added: “Feeling disoriented for no apparent reason is another common symptom of dementia, this can grow from being very mild to severe as dementia persists.

“This can be incredibly frightening for the person experiencing it as they may feel confused about the people around them or where they are.

“Dementia is commonly diagnosed as a result of somebody else recognizing the early symptoms, it is important to consult a GP or specialist if you feel that somebody close to you is developing dementia.”

Research shows there are more than 850,000 people in the UK who have dementia.

The NHS Health Check can help find early signs and tell you if you’re at higher risk of certain health problems that can also increase your risk of dementia.

It is a free check-up of your overall health for people aged 40 to 74 who do not have heart disease, diabetes or kidney disease, and have not had a stroke, and is offered every five years.

The number of people with dementia is increasing, likely because people are living longer. By 2025, Dementia UK reports more than one million people will be living with dementia in the UK.

The NHS says: “Different types of dementia can affect people differently, and everyone will experience symptoms in their own way.

“However, there are some common early symptoms that may appear some time before a diagnosis of dementia.”

It says these include:

The Alzheimer’s Association states: “People living with Alzheimer’s and other dementia may have problems sleeping or experience increased confusion, anxiety or agitation.”

The NHS says that dementia symptoms may also include problems with language, such as using words incorrectly, or trouble speaking, as well as movement and difficulties doing daily activities.

It explains: “The symptoms of dementia usually become worse over time. In the late stage of dementia, people will not be able to take care of themselves and may lose their ability to communicate.”

Although there are some risk factors you can’t change, there are many that you can.

The NHS suggests that risk factors such as hearing loss, untreated depression, loneliness or social isolation, or sitting for most of the day, may also be important.

The Alzheimer’s Society notes that mid-life – from your 40s into your early 60s – is a good time to start taking steps to reduce your risk of developing dementia, though it is helpful to take steps at any age.

“The brain changes that cause dementia can start years or even decades before symptoms develop. If you live a healthy lifestyle now, you are reducing the chances that these brain changes will happen,” it adds.

As the NHS explains, a healthy lifestyle can also help prevent cardiovascular diseases, such as stroke and heart attacks, which are themselves risk factors for Alzheimer’s disease and vascular dementia.