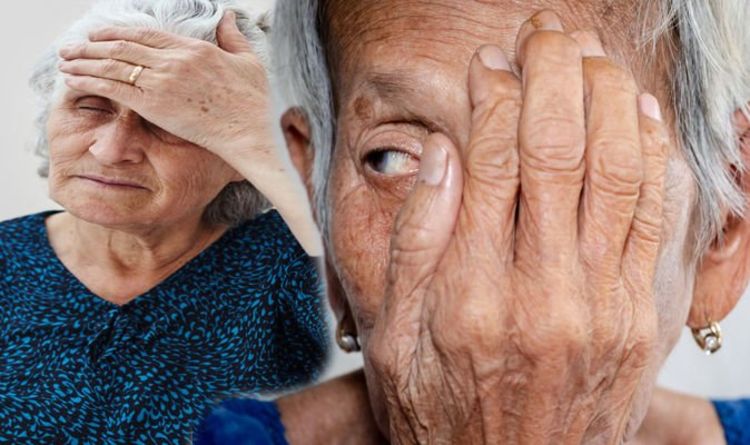 Alzheimer’s disease is the most common cause of dementia and increases in prevalence exponentially with age, with trends in the UK likely to worse in ensuing decades. Alzheimer’s dementia is a common, acquired disorder that is manifested as slowly progressive memory loss. More attention needs to be placed on this health crisis and spotting the early signs means better treatment for dementia sufferers. Having this visual disorder could be a warning symptom of the disease. Have you ever experienced this?

Alzheimer’s association said: “Dementia is not a specific disease. It’s an overall term that describes a group of symptoms associated with a decline in memory or thinking skills severe enough to reduce a person’s ability to perform everyday activities.

“Alzheimer’s disease accounts for 60 – 80 per cent of cases. Vascular dementia which occurs after a stroke, is the second most common dementia type.

“But there are many other conditions that can cause symptoms of dementia, including some that are reversible, such as thyroid problems and vitamin deficiencies.”

While symptoms of dementia can vary greatly, at least two of the following core mental functions must be significantly impaired to be considered dementia.

One of the common signs of dementia is impaired vision. 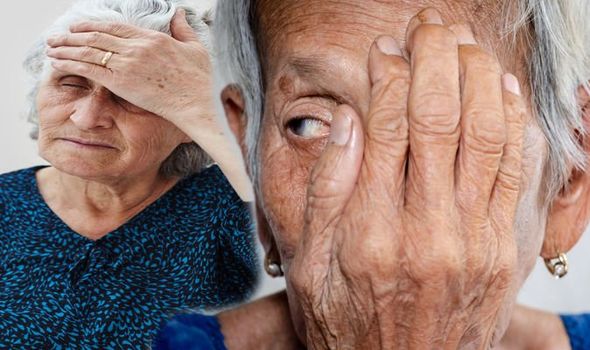 The Alzheimer’s society said: “The symptoms of sight loss can be similar to some of the early signs of dementia.

“Dementia and sight loss are both more common as you get older. There are many causes of sight loss in people with dementia. Having eye conditions such as cataracts or macular degeneration is common with dementia.

“People with dementia can also have visual difficulties because the dementia affects the parts of their brain that handle visual information coming from the eyes.

“This means they will have visual problems, but have healthy eyes.”

Doctor Hilary discussed today on Lorraine how more needs to be done about dementia care in the UK.

Discussing Dame Barbara Windsor’s campaign for better dementia care and hopes of bringing this issue to parliament he said: “Barbara and her husband Scott Mitchell have become great ambassadors for the Alzheimer’s society.

“What they want to do is raise funding for social care particularly for dementia sufferers.

“They want to raise understanding of the condition and so are asking people to sign their open letter to Boris Johnson and go to 10 Downing street with this crisis.” 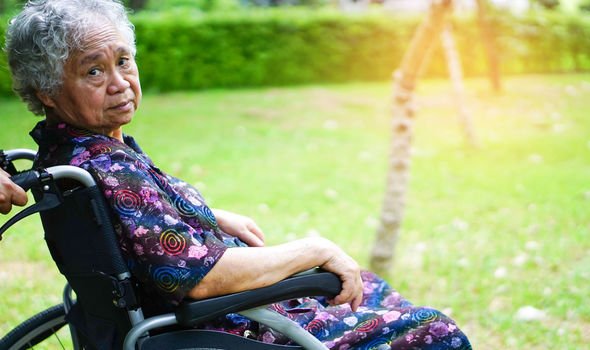 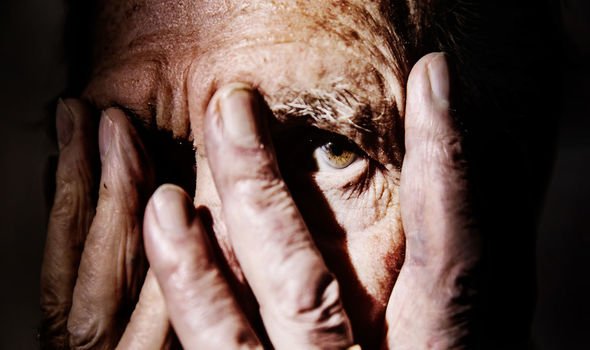 “By 2021 we might have one million people in this country with dementia but we haven’t go the resources or the facilities to look after them.

“Why do people have to sell their homes? It’s costing families hundreds and thousands of pounds. More needs to be done and Barbara and her husband are doing a great job.”

Scott Mitchell, 56, said families face crippling care costs of around £100,000. He warned it makes a dementia diagnosis even more “painful” for families, with many patients also left stranded in hospital due to a lack of community care.

The Alzheimer’s Society said the health and social care system is “in disarray” and “completely unprepared to support the growing numbers of people receiving a dementia diagnosis”.