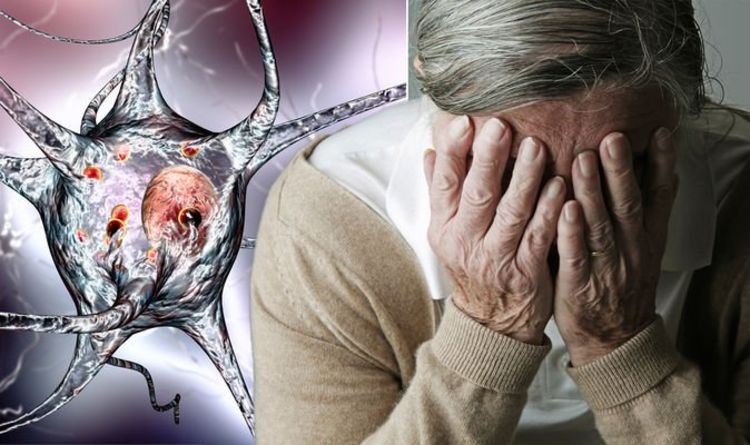 WHO published guidelines on the risk reduction of cognitive decline and dementia yesterday which sets out ways for people to combat developing dementia. They said: “Several recent studies have shown a relationship between the development of cognitive impairment and dementia with lifestyle-related risk factors, such as physical inactivity, tobacco use, unhealthy diets and harmful use of alcohol.” Robert Howard, professor of old age psychiatry, University College London, said: “I tell my patients that what is good for their hearts is probably good for their brains.” A healthy diet means getting at least five portions of fruit and vegetables a day, upping your protein, limiting sugar and starchy foods and eating less saturated fat.

Foods that enrich the brain include:

Being physically active is crucial to overall good health and doing regular exercise is one of the best ways to reduce risk.

Aim for 150 minutes of moderate aerobic activity which includes walking, riding a bike or dancing or 75 minutes of vigorous activity such as jogging, tennis or swimming laps. 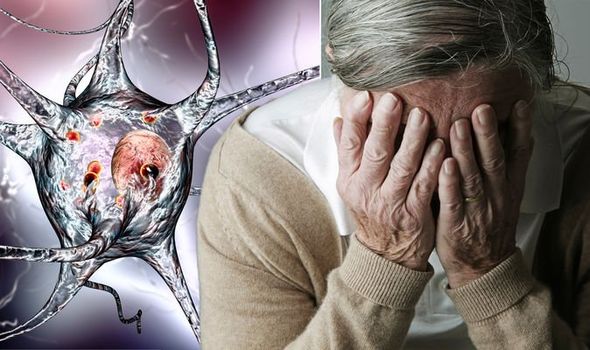 Smoking puts people at a much higher risk of developing dementia, it damages the circulation of blood through the body including blood vessels in the brain. Smokers should speak with their doctor about finding the best method for quitting smoking entirely.

Excessive alcohol consumption over a long period of time will lead to brain damage and increase the risk of dementia. It is strongly advised to monitor alcohol intake to live a healthy life.

The NHS describe symptoms to look out for which include:

People who have dementia don’t recognise the changes themselves due to the condition.

If you’ve noticed symptoms of dementia in someone you know it is imperative that you encourage them to see a doctor. 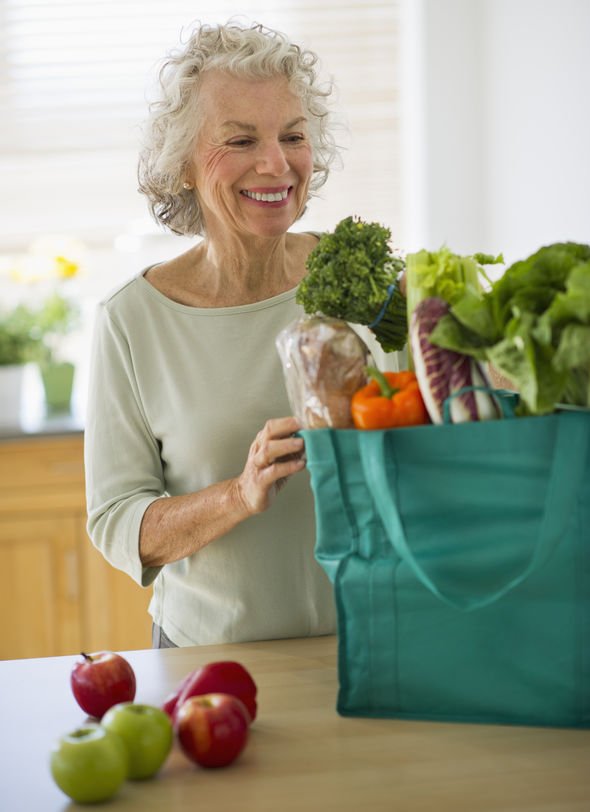 Figures show that dementia now affects 50 million people worldwide and 850,000 people in the UK. These figures are set to triple by 2050.

Known as the “diseased decline of the brain” it is a brain disorder which triggers a loss of basic brain functions. Alzheimer’s disease is the most common type of dementia with other causes including vascular dementia, dementia with Lewy bodies and frontotemporal dementia.

Alzheimer’s Research UK said: “Dementia is the leading cause of death for both men and women in the UK.

Alzheimer’s disease and other dementias now account for more than 12 percent of all deaths. Most people with dementia are over 65 and the likelihood of developing dementia rises with age.

However, this doesn’t mean that you will definitely develop dementia as you get older.”

There is no cure for dementia but leading a healthy lifestyle could make all the difference in slashing the risk of developing the condition, according to WHO.