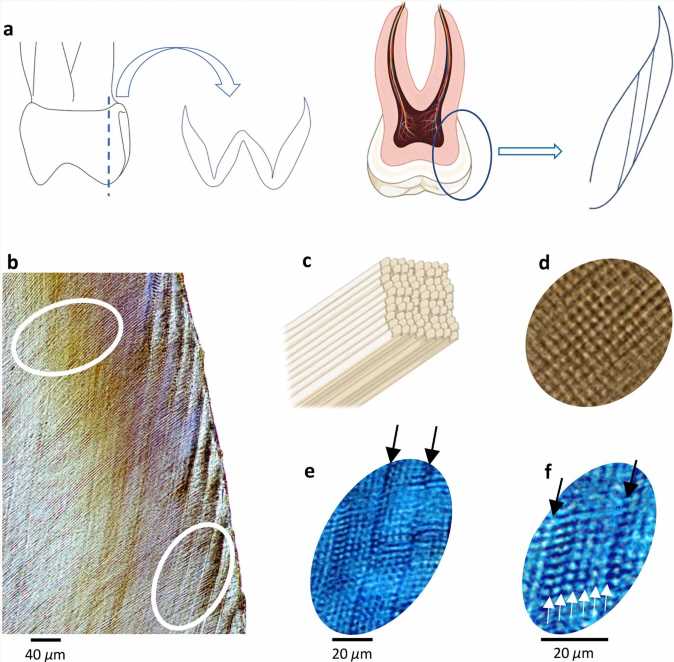 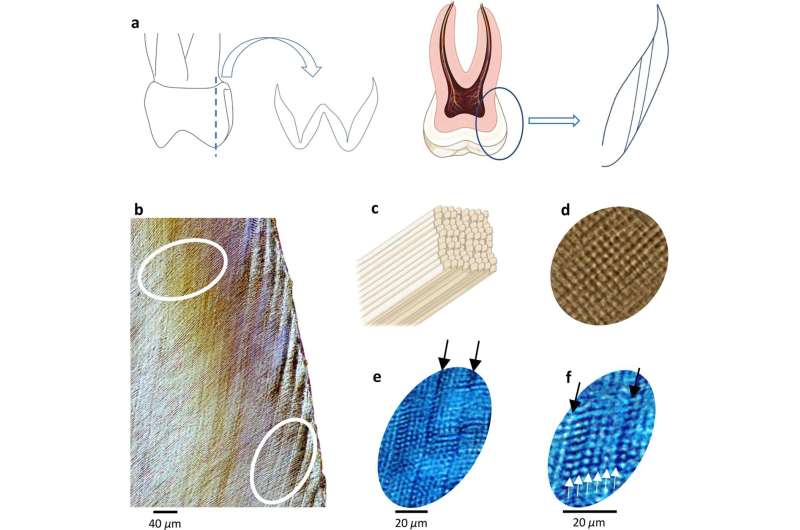 Research led by the University of Kent has discovered evidence of a biorhythm in human primary teeth that is associated with weight gain during adolescence.

RP forms through a circadian-like process, occurring with a repeat interval that can be measured with a resolution of days. The rhythm relates to the period in which tooth enamel forms and is consistent within the permanent molars of individuals that do not retain evidence of developmental stress. The human modal RP has a near seven-day cycle but can vary from five to 12 days.

The first-of-its-kind research published by Communications Medicine found that adolescents with a faster biorhythm (five or six-day cycle) weighed less, gained the least weight, and had the smallest change in their body mass index over a 14-month period compared to those with a slower biorhythm. Those with a slow biorhythm (seven or eight-day cycle) produced the greatest weight gain.

Dental histologists have known about the biological rhythm for over 100 years, but its significance for body mass and growth emerged recently in studies that compare mammalian species. Research has now focused on the meaning of the rhythm for humans.

One surprising finding was that participants with slower biorhythms were six times more likely to have a very high body mass index. Rapid change in body size is a natural consequence of adolescence, but excessive weight gain during puberty can have vast consequences for health such as obesity in adulthood.

Dr. Mahoney said, “This research is an exciting first step. The next step is to determine if the link we have discovered extends to related adverse health outcomes for adults. Potentially, milk teeth may hold a record of this information many years before those outcomes can manifest in adults.”

Dr. Gina McFarlane, a histologist on the project (also based at Kent), said, “Our findings provide a new avenue from which to explore links between overweight children and adult health risks. Milk teeth are naturally exfoliated (drop out) during the childhood years. These discarded teeth contain precise information about a fundamental growth rhythm that we now know tracks adolescent weight gain.”