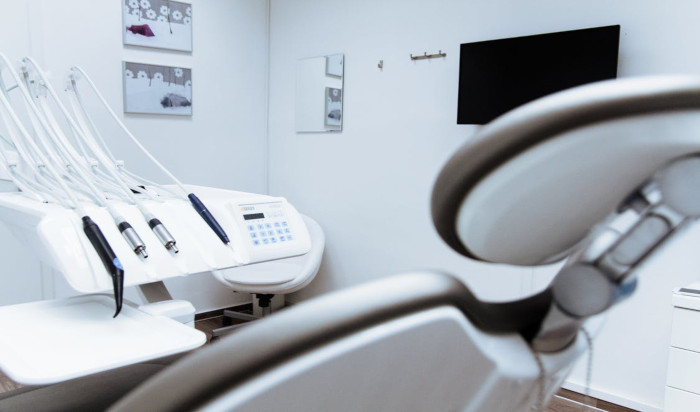 An implementation plan for a nationally consistent Electronic Oral Health Record (EOHR) will be presented to the country’s 20 district health board (DHB) chief executives by the middle of this year.

Professional services organisation TAS is leading the implementation on behalf of the DHBs after recently signing a contract with the Ministry of Health.

He says the programme started around 2015–16 because staff operating oral health services recognised that, while nearly all DHBs are using the same clinical system, differences in local implementations mean they are unable to get nationally consistent information out of it.

“When trying to get information for a national picture of what’s going on in oral health and around service quality improvements, we were struggling to compare things and be confident we were interpreting things in the same way,” he added.

All but two small DHBs are using Titanium Solutions and the remaining are paper based. A number of Māori health providers contracted to the DHBs are also using the software.

The Titanium system contains critical information about the status of patients and treatments provided to nearly all children up to the age of 12 and some adults.

However, each DHB has made its own decisions with the vendor, resulting in boards being on different versions of the software and two slightly different code sets for treatments being used.

A Request for Proposal for a national EOHR system was released in November 2016, but the EOHR Programme Board recommended not to award a contract. Instead the programme team is working with Titanium to make improvements and move towards a nationally consistent system.

“One of the early pieces of work is to work with the sector to allow a nationally agreed code set for the system,” Whyman says.

“By having a consistent coding set and interpretation we believe we will start to have conversations about quality improvement, looking at outcomes of treatment and oral health status and how that’s linked to interventions put in place.”

He hopes to have a national coding set in place and in use by mid-2019.

Whyman says the board is also looking to develop regional groupings of DHBs using the same instance of the software. These will evolve over the next couple of years.

“Part of the work of TAS is to work with the sector on the best way to do that,” he says.

An implementation plan that’s “achievable within the resources of the DHBs” will be presented to the 20 DHB chief executives by the middle of this year for approval, he says.

It says the programme of work underway will see DHBs implementing consistent business, system and information management processes. It will also enable DHBs to benefit from national economies of scale and achieve efficiency benefits.

This article first appeared on eHealthNews.nz.