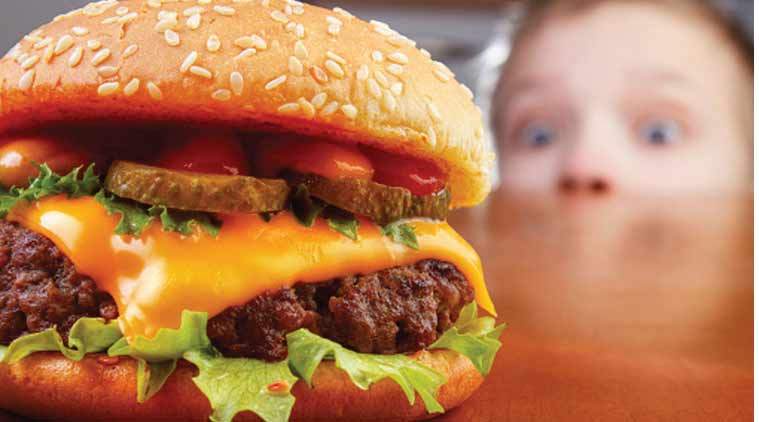 Absorption of certain dietary fats has a direct impact on brain-signaling pathways, which in turn influence the development of depression. A new study by a team of researchers from the University of Glasgow, United Kingdom and the Gladstone Institutes, San Francisco, have revealed that eating a diet high on saturated fats might make depression more likely.

The research team led by Prof. George Baillie, from the University of Glasgow conducted a preliminary study where they fed a high-fat diet, containing up to 60% of both saturated and unsaturated fats to mouse models.

The team found that the mice experienced an influx of palmitic acid to a region of the brain known as the hypothalamus, which regulates the release of various hormones into the bloodstream.

It seems the high levels of this acid in the hypothalamus alter a signaling pathway, known as cAMP/PKA, is linked to depression. This pathway is involved in many metabolic processes, including dopamine signaling, which, in turn, contributes to the regulation of emotions.

The connection between a poor diet and poor mental health makes sense to Prof Baillie. The fatty acids can directly modulate the signalling pathway that is responsible for the development of depression.

These findings suggest that the influx of saturated fatty acids due to the consumption of a high-fat diet can alter the signalling cascade and result in the development of depression phenotype.