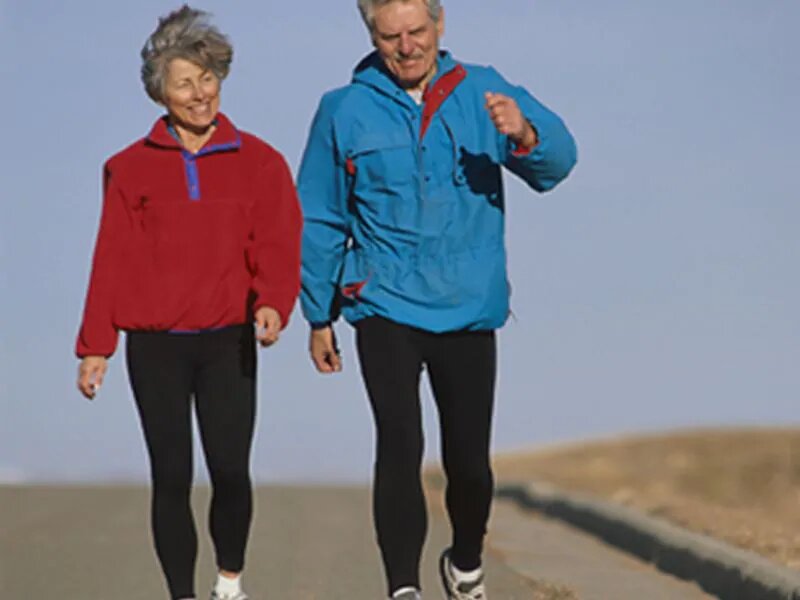 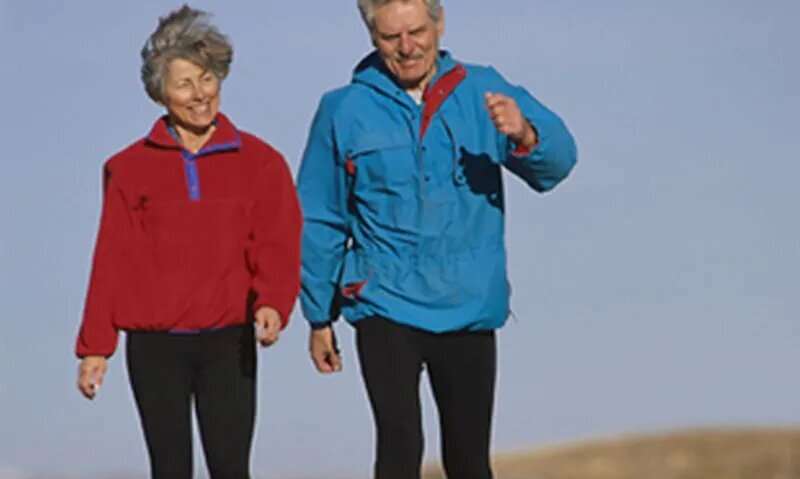 The only catch, according to a new study? If you carry genes that leave you vulnerable to the memory-robbing disease, lifestyle might not be enough.

In the study, researchers found that of over 6,300 adults aged 55 and older, those with healthy habits had a lower risk of being diagnosed with dementia over the next 15 years. That was true, at least, for people at low or intermediate risk of dementia because of their genes.

Among people who carried high-risk genes, there was no evidence that lifestyle swayed the odds of developing dementia.

The findings, published Aug. 26 in the journal Nature Medicine, support a number of past studies suggesting that heart-healthy habits may also protect the brain.

But they are at odds with some past research, too: Other studies have suggested that lifestyle choices do, in fact, make a difference for people at high genetic risk for dementia.

The reasons for the differing findings are unclear. But the age of the study participants could be a factor, according to lead researcher Dr. Silvan Licher, of Erasmus MC-University Medical Center, in Rotterdam, the Netherlands.

People in his study were about 69 years old, on average, when their lifestyle habits were measured. But it might be healthy habits earlier in life—middle-age or sooner—that are critical for countering a high genetic risk for dementia.

So, the point is not to discourage anyone from following a healthy lifestyle, Licher stressed.

“These results should not alter the message about the importance of a healthy lifestyle to lower the risk of dementia,” he said.

If anything, he added, the findings offer “an extra incentive” to adopt healthy habits now instead of later. The benefits, Licher noted, are numerous—including lower risks of heart disease and stroke.

For the study, the researchers assigned participants into groups based on the genes they carried. The investigators used two different approaches to do that. In one, they focused on the APOE gene; certain variants of that gene are linked to a relatively higher risk of Alzheimer’s disease. In the second, they considered an array of genes that have been tied to dementia risk—assigning each participant a “polygenic” score.

Licher’s team also scored the participants based on certain lifestyle and health factors: exercise habits; diet and alcohol intake; smoking; and whether they had diabetes, depression or were socially isolated.

Over the next 15 years, people with a “favorable” lifestyle score were less likely to develop dementia—if they were not at high genetic risk, the findings showed.

The difference was clear, for example, among people with low-risk APOE scores: Those with a favorable lifestyle had a much lower rate of dementia—less than 13%, versus 32% of those with an unhealthy lifestyle.

A similar pattern turned up among people at intermediate APOE risk, which the majority of study participants were.

The picture was different for people at high APOE risk. About 18% of those with a healthy lifestyle developed dementia, versus 19.5% of those with unhealthy habits.

It’s hard to know the reasons for that finding—or why it conflicts with some past studies, according to Rebecca Edelmayer, director of scientific engagement at the Alzheimer’s Association.

But she agreed that the message about lifestyle remains unchanged. “We have a body of evidence suggesting that adopting a healthy lifestyle is not only good for cardiovascular health, but for brain health, too,” Edelmayer said.

Ultimately, she added, it will take clinical trials to get more solid answers.

The Alzheimer’s Association is currently funding a trial, called U.S. Pointer, which is testing a combination of measures—including exercise, mental stimulation, and better control of blood pressure and diabetes. It’s looking at whether those steps can help prevent mental decline in older adults believed to be at increased risk.

It would be much harder to run a similar trial in middle-aged adults—since it would take many years to see any effects, Edelmayer noted. But in general, she said, it’s thought that people stand to benefit the most by making healthy changes as early as possible.