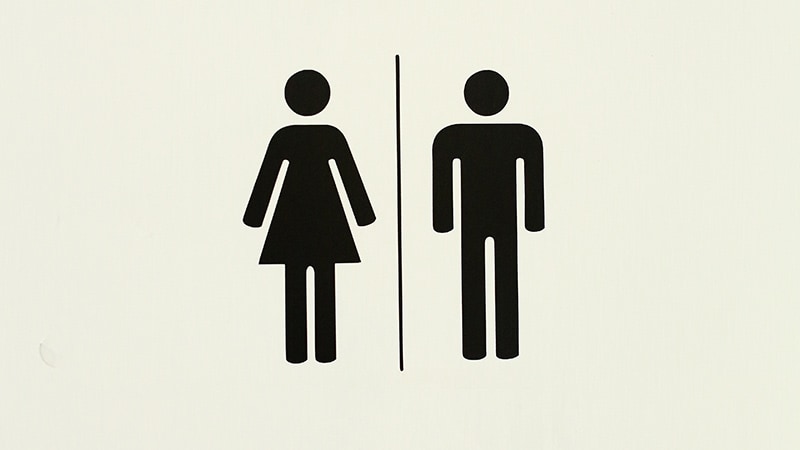 “It was surprising that the effect of adding cilostazol was higher in men, and that the results were consistent with the male-dominated results of previous clinical trials of cilostazol,” investigator Haruhiko Hoshino, MD, PhD, deputy director of Tokyo Saiseikai Central Hospital, Japan, told Medscape Medical News. Hoshino also is director of the hospital’s stroke center and director of neurology.

The findings were presented at the International Stroke Conference 2022, which was held in New Orleans and virtually because of the pandemic.

Previous studies have suggested that stroke severity and mortality are greater in women than in men. Other research indicates that aspirin effectively prevents myocardial infarction in men, but not in in women. No clinical trials of secondary stroke prevention have examined sex differences in response to antiplatelet therapy, said Hoshino.

Aspirin is a common treatment for the secondary prevention of stroke. Cilostazol also is effective and entails a low risk for bleeding, they note, as well as promoting vasodilation and neuroprotection. To examine potential sex differences in the effect of DAPT using cilostazol, compared with monotherapy with either aspirin or cilostazol alone, the current investigators analyzed data from CSPS.com.

Participants in that multicenter, open-label study were aged 20-85 years and had suffered an ischemic stroke between 8 and 180 days before the initiation of study treatment. Eligible patients were taking clopidogrel or aspirin alone as antiplatelet therapy and had two or more risk factors for recurrent stroke.

Investigators randomly assigned patients to monotherapy with aspirin or clopidogrel (whichever treatment they were already taking) or to DAPT that included their current treatment plus 200 mg of cilostazol. The median observation period was 1.4 years.

The primary efficacy outcome was recurrence of ischemic stroke. Secondary outcomes included any stroke and death from any cause. The two safety outcomes were severe or life-threatening bleeding and symptomatic intracranial hemorrhage (sICH).

Main results of the trial, presented at ISC in 2019, showed that DAPT using cilostazol was significantly more effective than monotherapy in preventing recurrent stroke and did not increase complications.

The primary and secondary efficacy outcomes and the safety outcomes were not significantly different between men and women.

Among the women in the trial, BMI was significantly higher in the DAPT group than in the monotherapy group (23.2 vs 22.5, P = .033). The prevalence of chronic kidney disease was significantly lower in the monotherapy group than in the DAPT group (3% vs 7%, P = .024). The rates of the primary efficacy outcome and safety outcomes did not differ between groups, however.

Nevertheless, the results do provide important information for clinical practice. “These results suggest that DAPT with cilostazol is more effective in preventing recurrence of chronic, noncardiogenic stroke in high-risk patients, regardless of whether they are male or not,” said Hoshino.

“Time for a Trial”

Commenting on the findings for Medscape Medical News, Adam de Havenon, MD, associate professor of neurology at Yale School of Medicine, New Haven, Connecticut, said, “The results, in light of the background literature that they discussed, weren’t particularly surprising to me.”

The researchers “have done fantastic work,” added de Havenon, who was not involved in the study.

The HR for recurrent stroke in women who received DAPT with cilostazol was 0.82, which is close to what would be considered the minimum clinically significant effect, said de Havenon. In a larger sample of women in which confounders were removed, the benefit of cilostazol might be statistically significant, he added.

The high-quality evidence from Japan and South Korea about the safety and efficacy of cilostazol has not changed practice in the United States, said de Havenon. “It is time for a trial combining cilostazol with aspirin or clopidogrel with a primary endpoint of both stroke and myocardial infarction,” he said. “It’s time for a trial like that to happen in the US or Europe.”

The Japan Cardiovascular Research Foundation and Otsuka Pharmaceutical funded the study. Hoshino has received speaking fees from Daiichi-Sankyo, Bristol-Myers Squibb, Boehringer Ingelheim, Bayer, and Pfizer. De Havenon is collaborating in a research proposal to the National Institutes of Health to study cilostazol in stroke prevention.