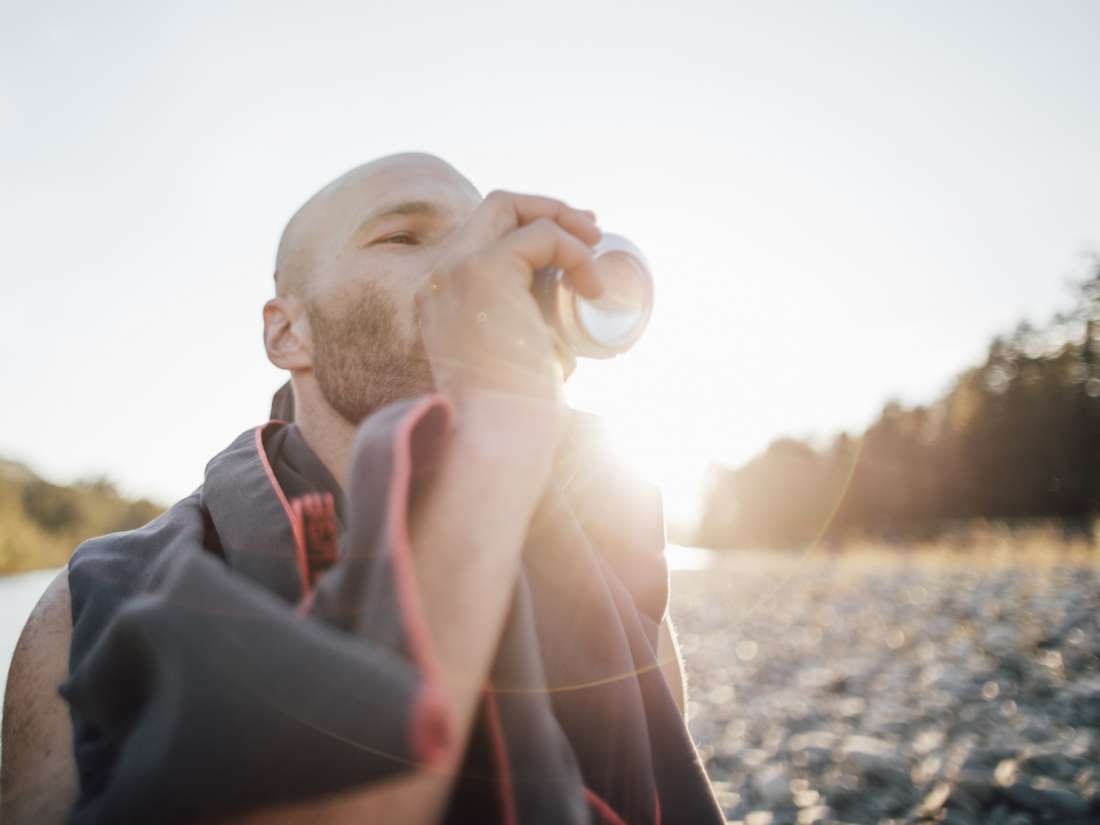 Caffeinated soft drinks that are high in fructose are hugely popular worldwide. They need no introduction.

The beverages have been widely lambasted for their potential role in both the obesity and diabetes crises, and a recent study may add a fresh health risk to the growing list.

Researchers from the University at Buffalo in New York recently assessed soft drinks’ impact on kidney health when consumed during and after physical exertion.

Their findings have been published in the American Journal of Physiology—Regulatory, Integrative and Comparative Physiology.

When we exercise in a hot environment, blood flow through the kidneys is reduced. This helps regulate blood pressure and conserve water. It is a normal response and causes no harm.

However, in clinical settings, a steep drop in blood flow through the kidneys can cause acute kidney injury (AKI) because of the accompanying drop in oxygen supply to the tissues.

The authors of the present study brought these two strands of research together. As they explain:

“[T]he purpose of our study was to test the hypothesis that consuming a soft drink during and following exercise in the heat elevates biomarkers of AKI, compared to a water control trial.”

After an intense workout, it is fairly common for people to drink soft drinks. Similarly, people who carry out manual labor in hot environments often indulge. It is important to understand whether this behavior can have negative consequences for kidney health.

To investigate, the researchers recruited 12 healthy, physically fit adults with an average age of 24.

Participants completed 30 minutes on the treadmill, then a further 15 minutes doing three tasks designed to mimic physical work on an agricultural site.

After this 45-minute surge of activity, the participants relaxed for 15 minutes. The research team provided each participant with either 16 ounces of a popular citrus-flavored, high-fructose, caffeinated soft drink or water. They repeated this 1-hour cycle a total of four times.

At least 1 week later, the participants returned and performed the 4-hour routine once again. This time, those that had the soft drink in the first trial received water and vice versa.

The effect of soda

Before, immediately after, and 24 hours after the session, the scientists measured a range of parameters, including heart rate, core body temperature, body weight, and blood pressure.

Importantly, they also looked for increased levels of creatinine in the blood and reduced glomerular filtration rate, both of which are markers for AKI. As expected, in participants who had recently consumed the soft drinks, both markers were present.

Also, participants in the soft drink trial were shown to be mildly dehydrated and had higher levels of vasopressin — an antidiuretic hormone that increases blood pressure. The authors conclude:

However, this study included only a small number of participants, so it will need to be replicated with a larger group. Also, as the authors explain, “Further work will need to discern the long-term effects of soft drink consumption during exercise in the heat and its relation to the risk of [kidney disease].”