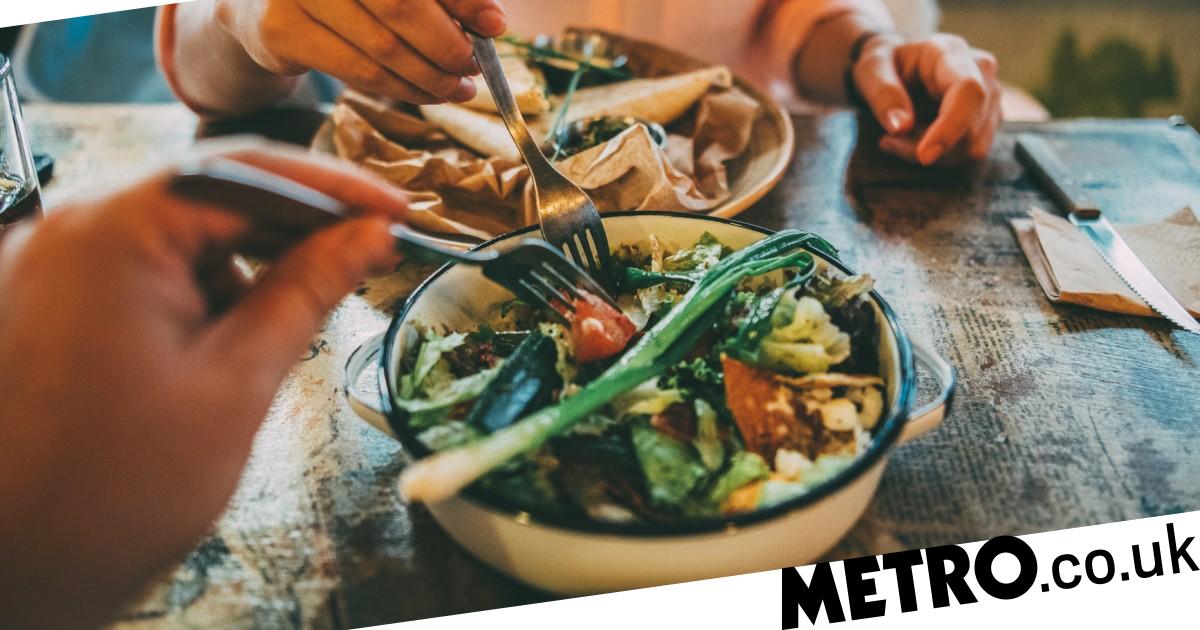 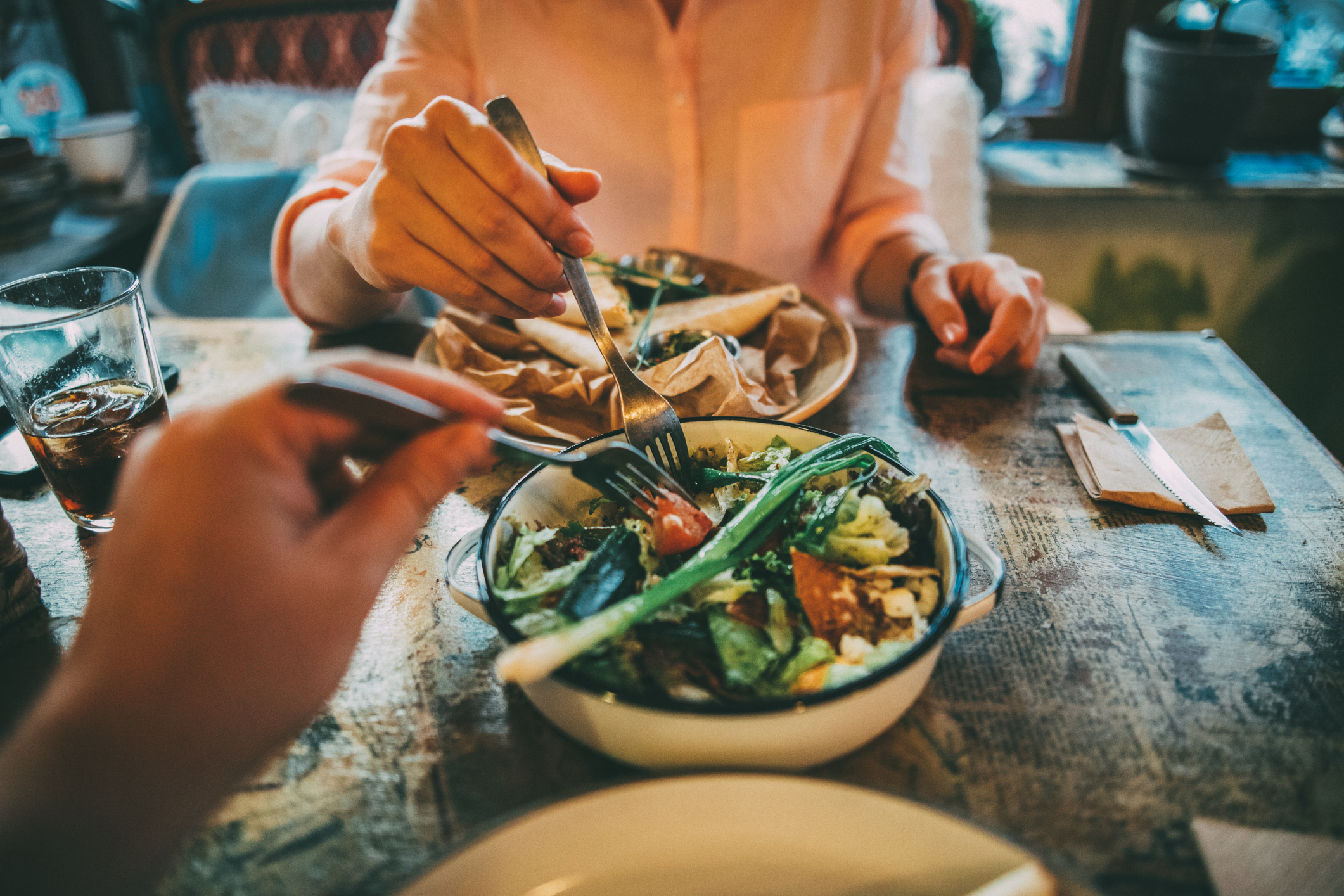 Vegetables are good for our health – and the more we eat, the better.

However, a new study has found that simply eating more vegetables may not actually be enough to reduce our risk of heart disease and stroke – as was previously thought.

Researchers found that what else we eat, how much exercise we do and where and how we live may have more of an impact on our heart health.

That doesn’t mean we get to ditch the broccoli. The study findings – published in the Frontiers in Nutrition journal – emphasise that a balanced diet helps reduce the risk of many diseases, including some cancers.

Eating at least five portions of fruit and vegetables every day is recommended by health advisers, including the NHS.

But if you want to reduce your heart risk, you will need to address more lifestyle factors than simply upping your veg intake.

In the study, conducted by the universities of Oxford and Bristol and the Chinese University of Hong Kong, researches asked almost 400,000 people who are taking part in the UK Biobank study to fill in a questionnaire about their diet, including the amount of cooked and raw vegetables they ate each day.

People said they ate an average of two heaped tablespoons of raw vegetables, three of cooked vegetables, and five in total every day.

Their health, and any heart problems that led to hospital treatment or death, was then tracked over the following 12 years.

They found that the risk of dying from cardiovascular disease was around 15% lower for those eating the most vegetables – particularly those eating lots of raw veg – compared with those eating the least. But researchers said this could all be explained by other factors.

Lifestyle factors – including alcohol and smoking, as well as what job they do, how much they earn, and details of their overall diet.

Ultimately, the findings concluded that the study did not find evidence of ‘a protective effect of vegetable intake’ on the likelihood of heart and circulatory problems.

Dr Qi Feng, researcher at the Nuffield Department of Population Health at the University of Oxford, and the study’s lead author, said: ‘Our analyses show that the seemingly protective effect of vegetable intake against cardiovascular disease risk is very likely to be accounted for by bias from residual confounding factors, related to differences in socioeconomic situation and lifestyle.’

The NHS says fruit and vegetables contribute to a healthy, balanced diet, they are a good source of vitamins – such as folate, and minerals, such as potassium – and they also contain fibre, which can help keep your gut healthy, prevent digestion problems and reduce risk of bowel cancer.

Dr Ben Lacey, associate professor in the department at the University of Oxford, concluded: ‘Eating a balanced diet and maintaining a healthy weight remains an important part of maintaining good health and reducing risk of major diseases, including some cancers.

‘It is widely recommended that at least five portions of a variety of fruits and vegetables should be eaten every day.’