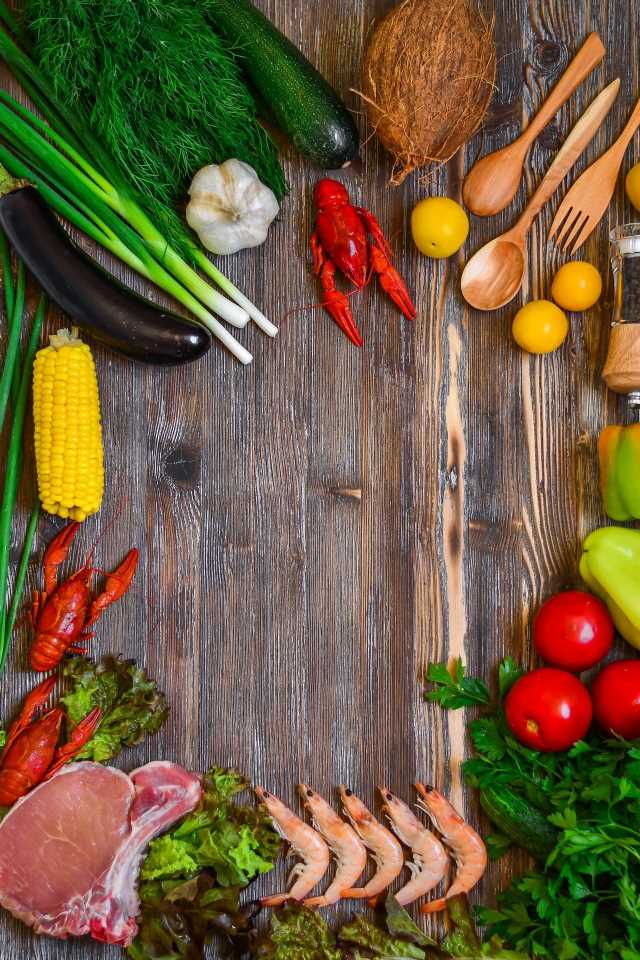 It is well-known that a poor diet can hurt your health. But, according to research, the consequences don’t stop there—it also can hurt your wallet.

Though people try to cut costs by choosing low-quality foods, they might be achieving the opposite by eventually paying more in medical expenses. Consuming unhealthy foods increases the risk of diabetes, heart disease, stroke, cancer and other health problems.

“When you don’t eat healthy, there are immediate health consequences,” said Dr. Thomas Gaziano, associate professor of Harvard Medical School and cardiologist at Brigham and Women’s Hospital in Boston.

“On the economic side of things, people end up having to spend more on health care. Forty to 45% of cardiovascular disease could be fixed with good diet. When there are more health problems, individuals have more doctor visits and copays, and insurance rates will go up.”

Gaziano recently helped lead a study that analyzed the effects of 10 dietary factors, including consumption of fruits and vegetables, nuts and seeds and processed meats. The study found the annual cost of cardiometabolic diseases caused by poor diet is about $300 per person, or $50 billion nationally. A poor diet accounted for 18% of all heart disease, stroke and Type 2 diabetes costs in the United States.

Several guidelines have been established to help people navigate the world of healthy eating. According to federal dietary guidelines, a healthy eating plan includes fruits, vegetables, whole grains and fat-free or low-fat dairy products, along with lean proteins and foods low in saturated fats.4

But for people struggling with finances, it is tempting to buy cheap, sodium-laden ramen noodles instead of more costly fresh produce. Opting for the healthy options in a grocery store can cost an average of $1.50 more per person each day, which for families in dire financial straits can make a big difference, said Dr. Dariush Mozaffarian, dean of the Friedman School of Nutrition Science and Policy at Tufts University in Boston.

However, people often make the mistake of getting low-cost fast food under the false assumption that it is less expensive than buying groceries, he said.

“It’s much more expensive to buy the cheapest fast food than to cook, but the opportunity cost of cooking and planning a meal is pretty challenging for everyone,” Mozaffarian said. “But dollar for dollar, you can definitely buy healthier, cheaper food in a grocery store.”

More needs to be done to make healthy food less expensive, he said. But the higher prices of nutritious foods pale in comparison to the costs of chronic illness associated with unhealthy diets.

According to a paper published in 2018, the cost of care for people with diabetes accounts for about 1 in 4 health care dollars spent in the U.S. Care for a person with diabetes costs an average of $16,752 each year.

Researchers have not only examined the financial cost of illness, but they have conducted modeling that shows how much healthy eating can save.

A 2019 study found if U.S. adults followed a healthy diet, the cost savings could reach $88.2 billion. The savings would stem from reductions in heart disease, cancer, Type 2 diabetes and Alzheimer’s disease.

Though the shift to a healthier diet can be overwhelming, there are tips and tricks people can remember to make the process easier. Something as simple as moving away from potatoes and sticking with leafy greens can make a difference, Gaziano said. But it’s also important to cut out added sugars and processed foods.

Mozaffarian said for those who don’t have the time or energy to cook, the “shop and assemble” approach can work well.

“Assembling is easier. Get some greens, tomatoes, walnuts, feta cheese and olive oil and you can put dinner together quickly,” he said.

People can make a difference by talking to their employers and their government representatives to advocate for healthier options, he added.