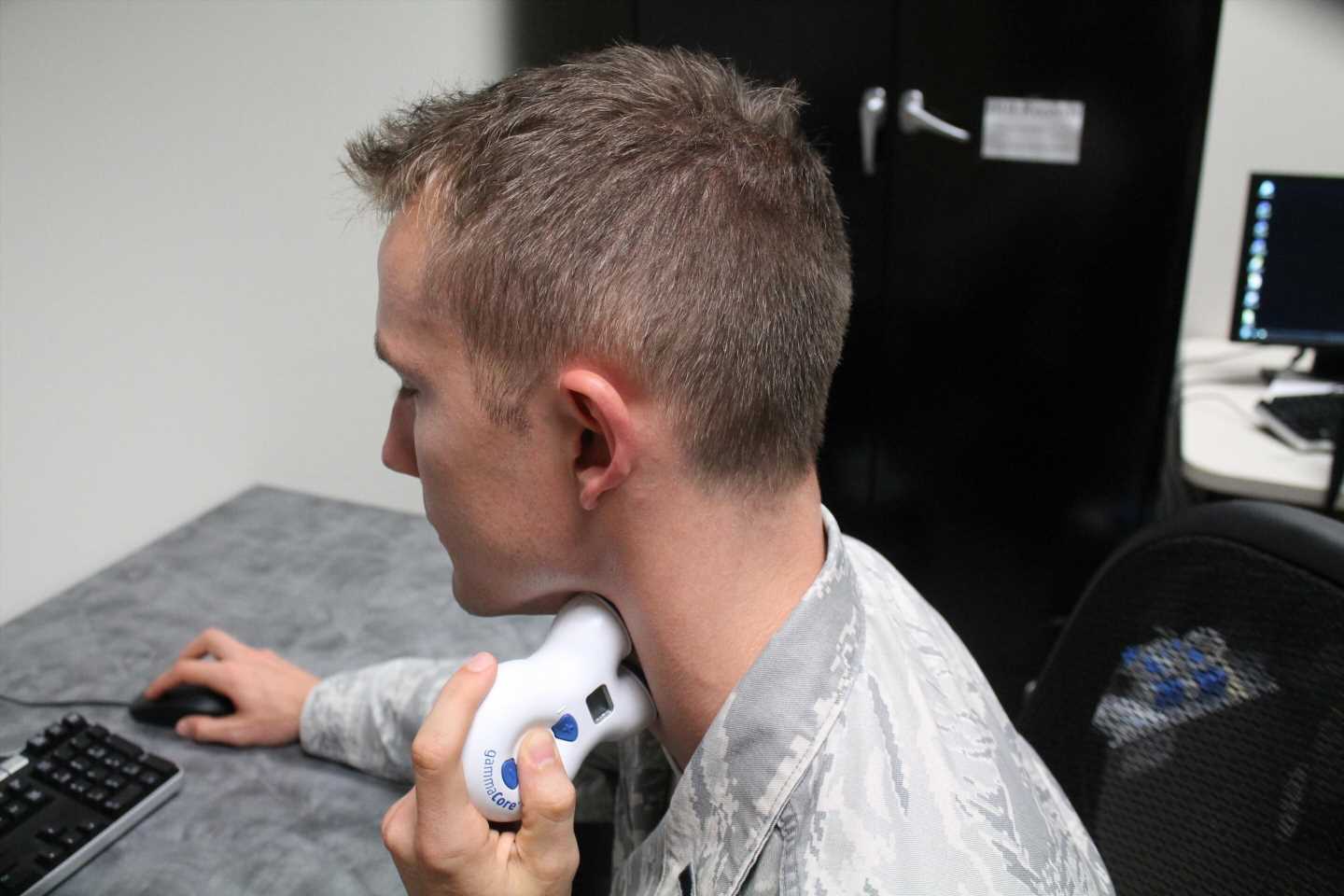 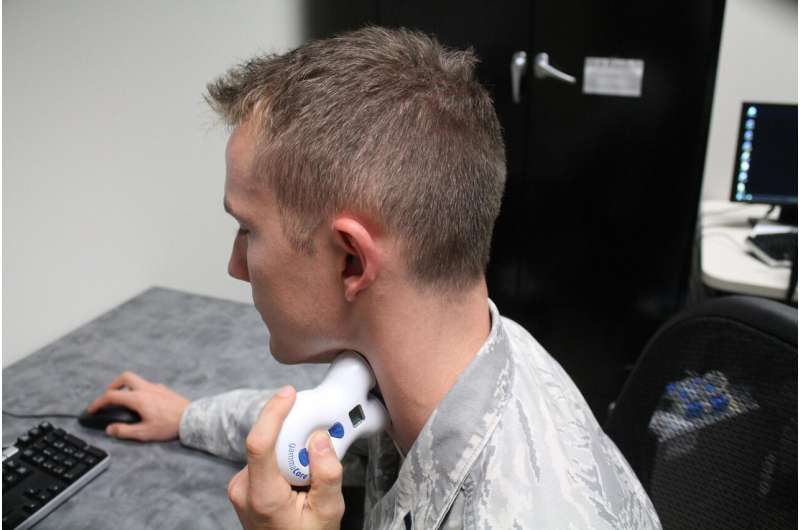 A hand-held device could help reduce fatigue and improve multi-tasking abilities in sleep-deprived individuals by passing an electrical current to the vagus nerve through the skin of the neck, according to a paper published in Communications Biology. The vagus nerve has previously been associated with mood and wellbeing, and passes signals between the brain, digestive system, and several key organs.

Fatigue can increase the risk of accidents and mistakes by causing slower reaction times or lapses in attention, making it a serious problem for professions such as medicine, transportation, and the military. Stimulation of the vagus nerve using an electric current has been previously shown to improve memory and learning. Lindsey McIntire and colleagues tested whether a commercially available device previously approved to treat migraines and headaches by delivering an electric current through the skin, could be used to reduce fatigue by vagus nerve stimulation.

40 active-duty United States Air Force personnel stayed awake for 34 hours and were tested for their ability to stay alert and multi-task at nine time points. After volunteers had been awake for 12 hours, the researchers applied either the stimulation device or a placebo device that did not deliver an electric current to the necks of the volunteers for six minutes.

The authors found that those who received vagus nerve stimulation performed better at tasks testing focus and multi-tasking abilities. They also reported less fatigue and higher energy than those who received placebo stimulation. These effects peaked at 12 hours after stimulation, with improvements in alertness lasting for up to 19 hours.