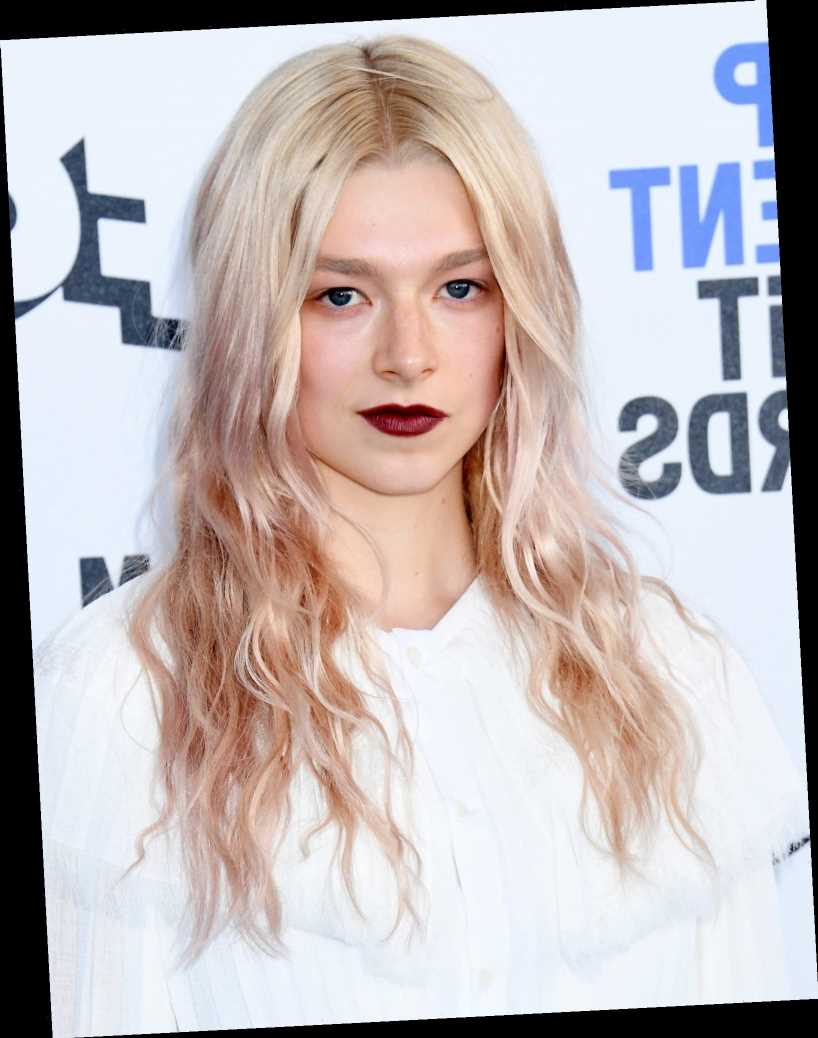 Euphoria's Hunter Schafer, like so many people over the past year, struggled to manage her mental health during the COVID-19 pandemic.

The HBO star and model, 21, said that she hit a point where she was concerned that she might need extra support. So she started looking up mental hospitals in her area after moving to North Carolina from Los Angeles.

"I have to be honest, I was not doing super well mentally at that time, you know, as quarantine has put a lot of us in that place," she told Jimmy Fallon on The Tonight Show with Jimmy Fallon. "I had taken it upon myself to research mental hospitals in North Carolina. I was like, 'It might be a good decision to do that with where I was at.' "

But Schafer grew frustrated while googling because "all of them had terrible reviews." She realized the issue, though, thanks to Euphoria creator Sam Levinson.

"Sam called me later that day and I was like, 'Sam, I've been researching mental hospitals for, like, two hours. Like, why do they all have terrible reviews? Like, I can't find any that are good,' " she told Fallon. "And he was like, 'Well, Hunter, no one likes being at mental hospitals. No one is going to leave a good review for a mental hospital,' " Schafer recalled, laughing.

The call with Levinson — which was originally a planning meeting for an upcoming special episode focusing on her character Jules — made a huge difference for Schafer, she said. After talking about the mental hospitals, "we started tossing around ideas for the episode, and I wrote the episode instead of going to that kind of institution."

Schafer was happy that she was able to write the episode, and added that "it was just really nice to be able to put my energy into something."

But, she clarified, she doesn't want to dissuade people from seeking psychiatric help when necessary.

"I think mental hospitals are great if you need to go to them," she said, adding, "just don't decide with the reviews."

Schafer, who is transgender, has spoken openly in the past about her experience transitioning and reckoning mentally with those changes.

"I remember when I was early in my transition and had just come out and was starting to get help, I had to meet with a therapist for a year and have that therapist confirm to doctors before I could have access to hormones — have that therapist confirm to them that I was, in fact, female in my head, which is nuts just to have to have some doctor making decisions about your identity when you know the whole time," she told The New York Times in 2019. "I don't think it's like that everywhere but that's one experience that I remember specifically that was just really weird and not affirming as far as people believing me when I'm saying who I am."