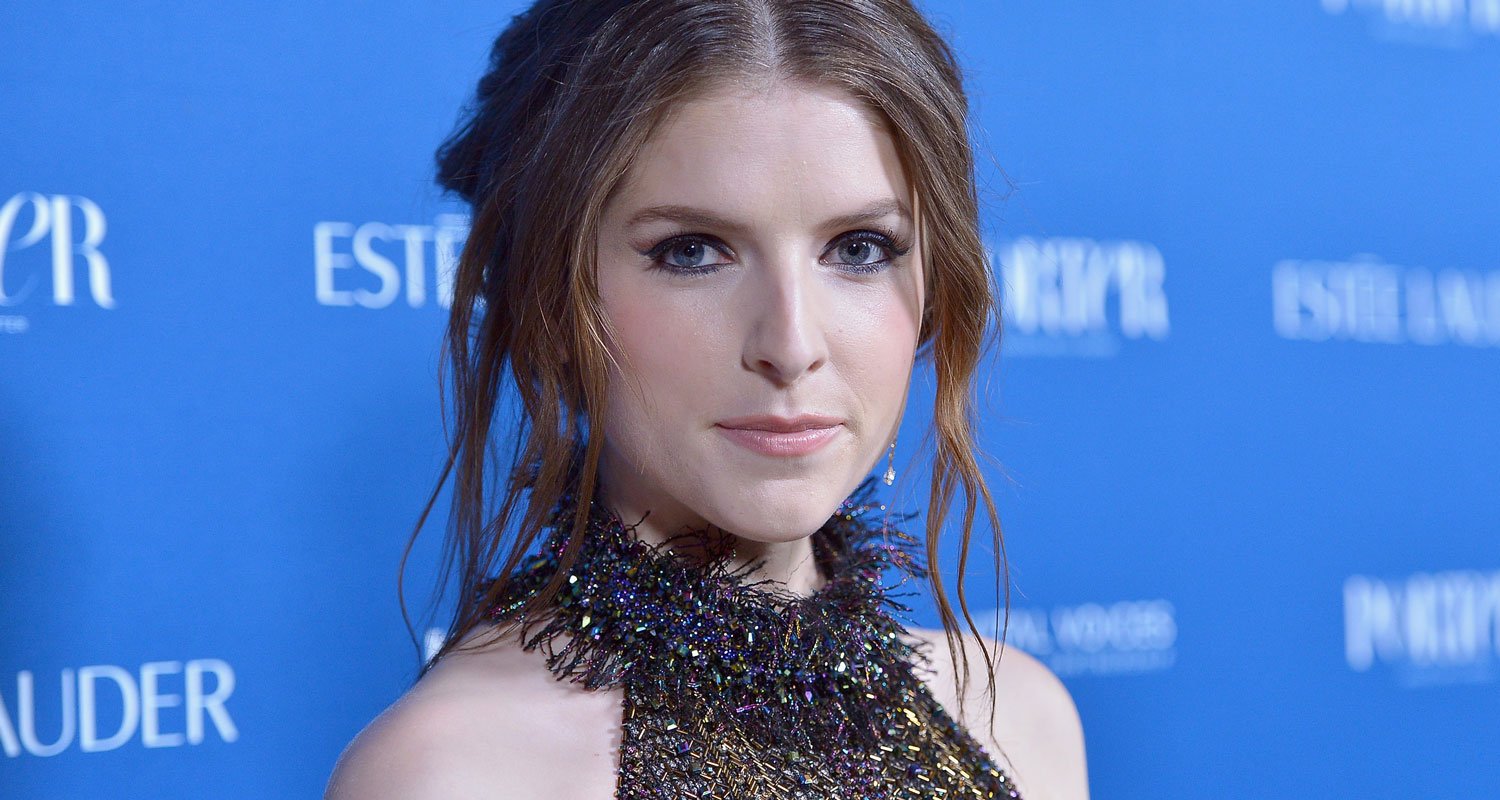 Ever been in excruciating pain, only to second guess yourself in case you came off as dramatic? Anna Kendrick feels you. Over a series of tweets, the actress revealed she had recently been admitted to hospital with kidney stones after minimising the severity of her own symptoms.

“I was worried that my pain would turn out to be ‘nothing serious’ or something that I should have been able to fight through,” she explained, before thanking members of her medical team by first name. “I’m so grateful to these women. Even if we only interacted for a moment, know that the attention and kindness you give your patients is so appreciated.”

While the 33-year-old hasn’t updated her fans on her recovery, many have sent well-wishes her way. Some even sympathised with her hesitation to seek care – something that’s, unfortunately, extremely common for women to do.

“I have chronic pain, and didn’t realise it for 23 years, because it was ingrained in me that I was just weak and lazy,” one wrote. “I had my first bout of kidney stones earlier this month… and thought it to be ‘nothing serious’ until I was in agony for 4 days straight,” another added.

According to a study published in The Clinical Journal Of Pain, one of the driving factors that influence a woman’s likelihood of seeing a professional is a predisposition to “resilience or positive regard for their ability to handle the problem.” In other words, a fear of inconveniencing other people or thought that they could power through it. But waiting to see a doctor can have serious health repercussions – especially, in the case of kidney stones.

Not sure what we’re talking about? Here’s a little refresher:

Kidney stones are hard objects made of minerals and salts that form in the kidneys. Put simply, they happen when certain chemicals in your urine start to crystalise. Over time, they attract more elements and get bigger, sharper and spikier – some even grow to be golf ball-sized. The tiny ones (like those the size of a grain of sand) can be passed on the toilet with no trouble. But the larger ones often get stuck, causing a backlog of pee, which leads to swelling and extreme discomfort.

They have no one definitive cause (although dehydration, high blood pressure, diabetes and obesity have all been found to increase the risk.) And they’re pretty common (1 in 10 women will develop kidney stones at some point in her lifetime). They’re easily treatable too – however, early detection is key because if left to grow, kidney stones can cause dangerous complications (such as a fever and blood in the urine.)

The first step is to know what to look for. Via Mayo Clinic, these are the most common symptoms:

And as for when to see a doctor – don’t follow in Anna Kendrick’s footsteps. If something doesn’t feel right, know it probably isn’t.