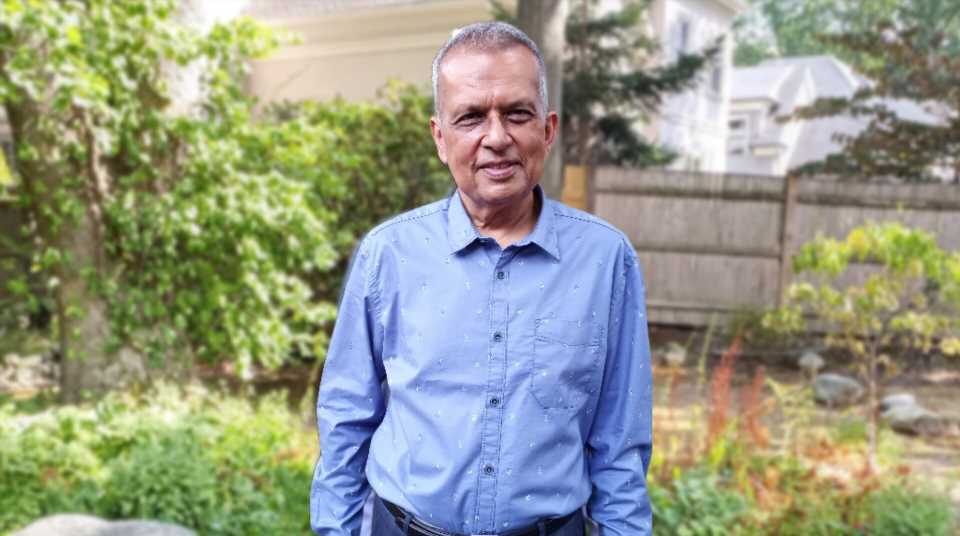 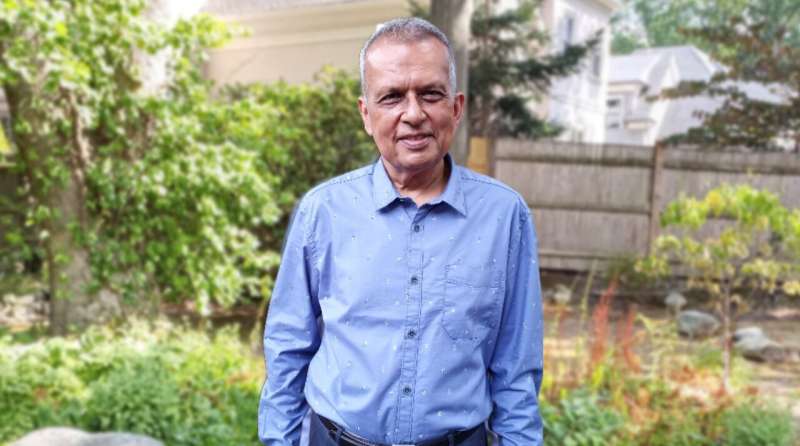 COVID-19 was somewhat of a metaverse itself. Many of our domains turned digital—with much attention toward one emerging space: virtual care. The pandemic exacerbated the difficulties of providing appropriate medical board oversight to ensure proper standard of services for patients.

MIT researcher and former professor Amar Gupta explores through his research on how different states approach quality, safety, and coordination issues related to telemedicine and health care—and how we need to take an integrated approach to address the interoperability challenge and enhance care delivery.

Since the onset of the global COVID-19 pandemic, how has the quality and landscape of patient care changed?

COVID-19 has served as a major catalyst for the adoption of virtual techniques in the U.S. and other countries around the globe. This adoption has occurred in many medical specialties, both in urban and rural areas. At the same time, it has raised several issues and challenges that need to be addressed on a priority basis.

In our recent research paper, published in Telehealth and Medicine Today, we found that in the U.S., “The increased amount of virtual care during the COVID-19 pandemic has exacerbated the challenge of providing appropriate medical board oversight to ensure proper quality of care delivery and safety of patients. This is partly due to the conventional model of each state medical board holding responsibility for medical standards and oversight only within the jurisdiction of that state board and partly due to regulatory waivers and reduced enforcement of privacy policies.”

The prevailing restrictions, related to privacy of patient medical records and the ability for doctors from other states to see those records, were temporarily removed or made less prohibitive. This, in turn, can lead to situations where more medical images can go on an unauthorized basis into the public domain.

And then we have the overarching challenge of interoperability across medical practices and organizations, states, and countries. Years ago, it was just one doctor alone, or one medical system. Now a patient is going to multiple hospitals, multiple doctors. We find this creates issues with respect to treatment, as well as quality and safety of the patient, because the records are scattered or not easily accessed. Sometimes the same test is done two, three times over. Sometimes the records of another hospital are not looked at. Increasingly, medical professionals are complaining about the growing problem of information glut. Based partly on our previous work at successfully assisting major re-engineering and interoperability efforts in financial and defense industries, we believe that COVID-19 reinforced the urgent need for a broadly accepted global approach in the health-care interoperability arena.

You recently published a paper about the impact of growing virtual care and the need for an integrated approach to enhance care delivery. Can you elaborate on your research study and subsequent proposal for the medical community?

The paper was started based on a presentation that I made in Washington, D.C., to a group of senior government officials about telemedicine, regulation, and quality control. The Federation of State Medical Boards then gave us names and addresses of the state medical boards in the U.S., and some abroad. We wrote to all of them with a questionnaire to find out what they were doing with respect to telemedicine.

A few of the questions we explored were: Do they have any standards for telemedicine in evaluating the quality of services being rendered? How do they deal with complaints? Have they received any complaints related to telemedicine?

We have instances of interstate telemedicine in the U.S., intercountry work in Europe, and intercontinental telemedicine today. Patients in the ICU at Emory University in Atlanta, for example, at nighttime, are seen by medical personnel working during day time in Australia. This is consistent with the model that we had proposed in our other paper to improve quality and safety of patients by addressing the consequences of circadian misalignment and sleep deprivation among doctors and other medical personnel.

We don’t want doctors who have been penalized in one city, state, or country going to another country and working there. Here, even within the country, this safeguard has not been historically true. For one, the Federation of the State Medical Boards itself has written that many people do not really register their complaints with them, which is cited in our research. There’s also a database available where state regulators can see what happened in other states with respect to specific doctors. That was used less than 100 times in 2017. In fact, two states used it for more than half of these cases. Some states never used it at all. They were basically neglecting what had happened to the doctor in other states, which was frightening.

The Federation of State Medical Boards recently developed a new technology to address this problem. They created an experimental website called docinfo.org, and they invited us to look at it. Using this site, we tried an experiment, by searching for a specific doctor who had been disbarred in three states. These database sites recommended that we have to go to the sites of the three state medical boards, and it actually took us there. When we got to the state medical boards, all the information has been redacted. This reminded me of write-only memory, where information is available somewhere, but nobody’s able to access it, which doesn’t really help the customer.

One of the state medical boards responded that “our state does not allow us to give any information under the Freedom of Information Act to anybody outside the state.” Another one, in our study, refused to give us any information, and said that, based on what we’ve written before, “I know what you’re going to do with this information. I’m not going to give it to you.”

The aspect of medical personnel other than doctors has been covered in a companion research paper: “Enhancing quality of healthcare and patient safety: oversight of physician assistants, nurses, and pharmacists in era of COVID-19 and beyond,” and its first reference asserts that medical error is the third major cause of death in the U.S.

People argue about the quality and cost of health care. If you look at the U.S. today, the cost per patient is the highest in the whole world. If you look at quality, the U.S. is generally ranked below all the other developed countries. In order to enhance quality and safety of health care as well as reduce overall cost, I propose that we need something like the equivalent of Jeanne Clery Act for health care, which “requires public and private colleges and universities to disclose information about certain crimes that occur on or near campus”—but related to doctors and other medical personnel.

If we have these types of techniques available, then patient-reported outcomes and the use of AI techniques will aid in getting our hands around how to improve health care not just for people, but for health care services and products, too. We really need to take that bigger initiative not only in this nation, but on a seamless basis around the world.

With COVID-19, we saw the proliferation of AI-based solutions with predictive modeling, synthetic biology, and surveillance and contact monitoring. Predating the pandemic, robust AI models have enabled better forecasting, medical imaging, clinical workflows. What ongoing issues need to be addressed?

The definition of medicine has changed over the years. At one point, there was a doctor, and that doctor did most of the tasks. The nurse may be there, and a compounder to do the medications. The quality control issue was mainly on the doctor. Today, it’s a blend of the hospital network, doctors, bureaucrats, administrators. There are technical staff in charge of telemedicine systems and computer scientists who work on modeling.

Recently, I supervised a graduate thesis on prescription opioids, and we found that there was systematic discrimination. With white males, they were much more likely to be given the prescription. If it was a woman or a Black person, they were much less likely to get the pills, even with the same set of symptoms and issues. The graduate student also looked at the nurses records, and found that they were repeatedly saying, for one kind of patient, they were “less complaining,” and others were “complaining,” which in turn impacted the chance of getting the opioid prescription.

Now, trained AI models that assist in decision-making will also present bias. But in a situation like this, whom does one file a complaint against? Do you file it against the hospital? The doctor and nurse? The computer scientist?

In today’s world, as these systems are progressing from a single doctor to much more integrated system, it’s becoming more and more difficult to decide who is at fault. If they’re not taken care of earlier, we run the risk of large-scale harm.

AI-based networks are supposed to be trained and retrained at regular intervals using the latest data from a cohort of patients. As patients’ conditions change, and they take different drugs, the way they react to any other drug will be different. Few of these models are going through any retraining process.

About 15 years ago, I had coined the term “three-pronged approach” to describe my vision of evolving health care. The three-pronged approach means that there are people in proximity to the patient, maybe a nurse practitioner or family member who might be helping. There is a doctor who’s a domain expert who may be in another city, another state, another country. There’s IT and AI work that will take place.