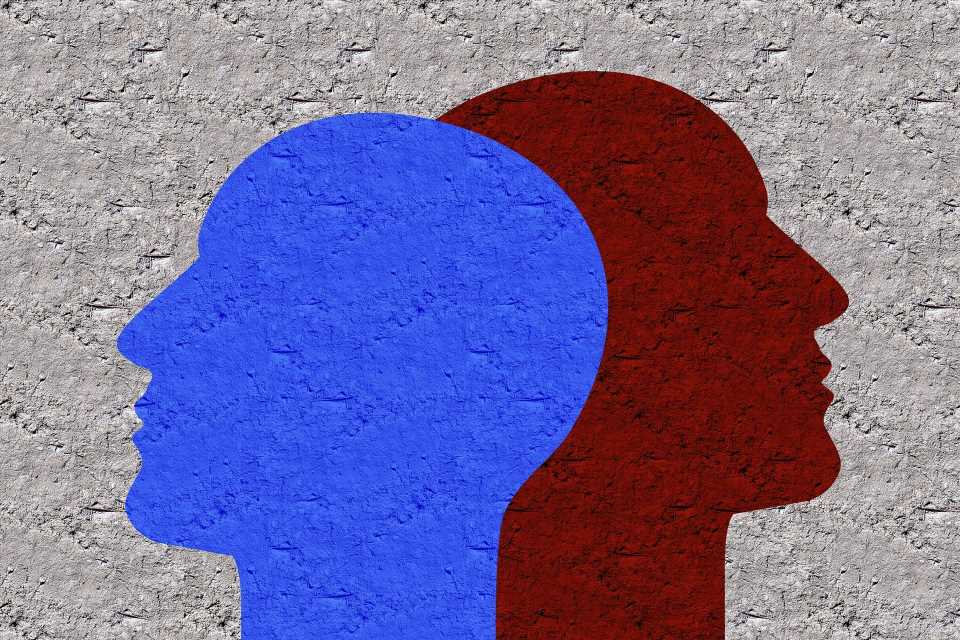 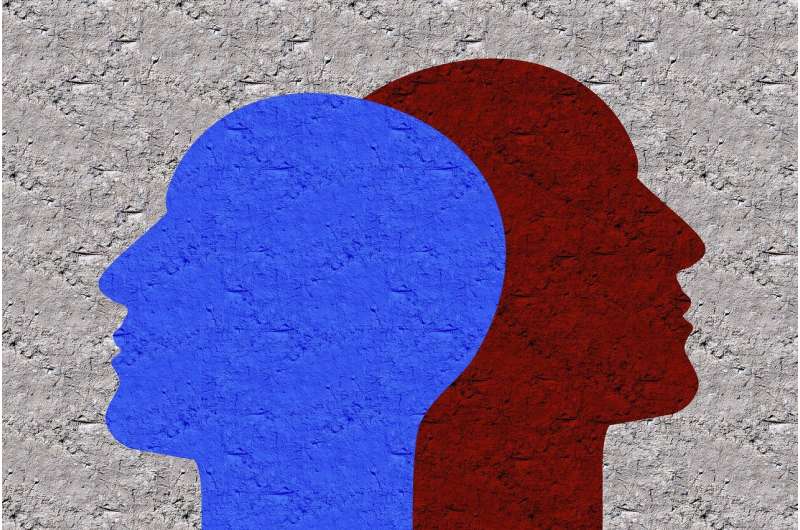 New research from King’s College London has explored whether different types of trauma confer the same risk of future mental illness, in the first study of its kind.

The study, published in the British Journal of Psychiatry, investigated the theory that traumas occurring at an early age, that involve interpersonal violence, and are repeated could represent a particularly detrimental type of trauma named complex trauma.

Participants were from the E-Risk Study, which tracks the development of 2,232 children born England and Wales in 1994-1995. They were assessed for complex trauma exposure (such as repeated child abuse), exposure to other non-complex traumas (such as car accidents), as well as mental health problems and cognitive function at age 18.

Professor Andrea Danese, Professor of Child and Adolescent Psychiatry at King’s IoPPN says that their “findings highlight that not all difficulties experienced by people exposed to complex trauma are necessarily caused by the exposure. The pre-existing vulnerabilities that increase risk of complex trauma exposure also seem to be responsible for cognitive impairments. Clinicians should therefore avoid making causal assumptions in their formulations and aim to address vulnerabilities in their management plans.”