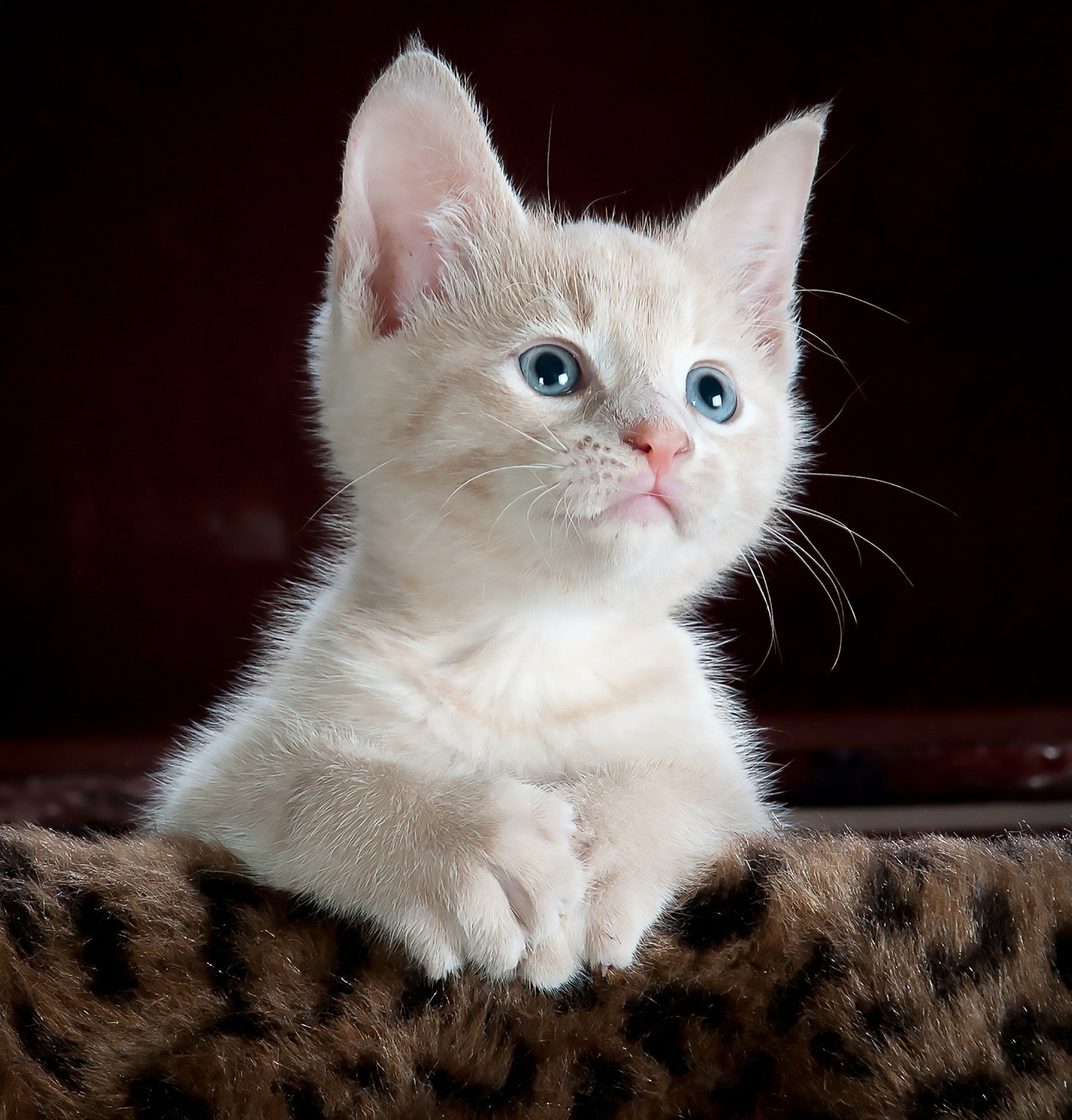 A team of researchers at the University of Gothenburg has found that when infants live with pets, they grow up to have fewer allergies and other diseases. In their paper published on the open access site PLOS ONE, the group describes their study of datasets that held information on children’s health and whether they had lived with pets as infants, and what they found.

It is commonly believed that allowing infants and children to come into contact with germs helps their immune system to grow stronger, offering them more protection later in life. In this new effort, the team in Sweden sought to learn more about the possible benefits of germ exposure to infants living with pets in their home.