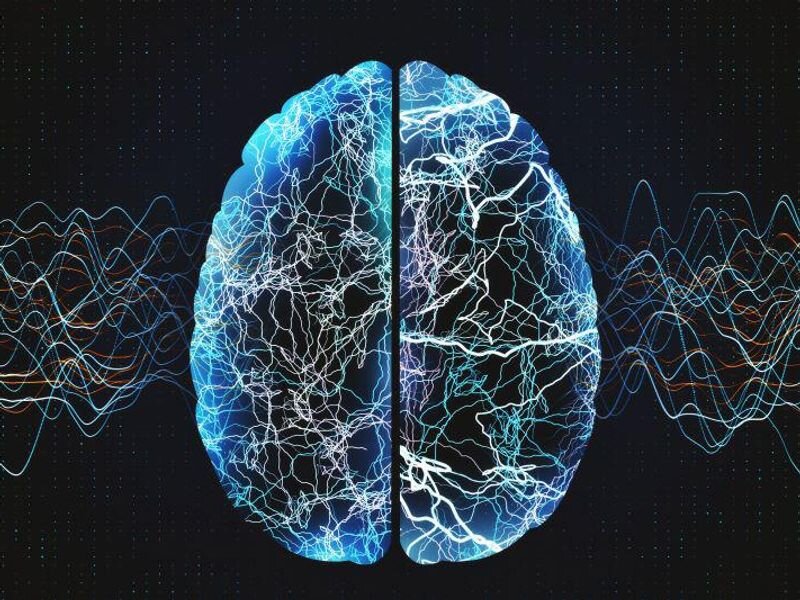 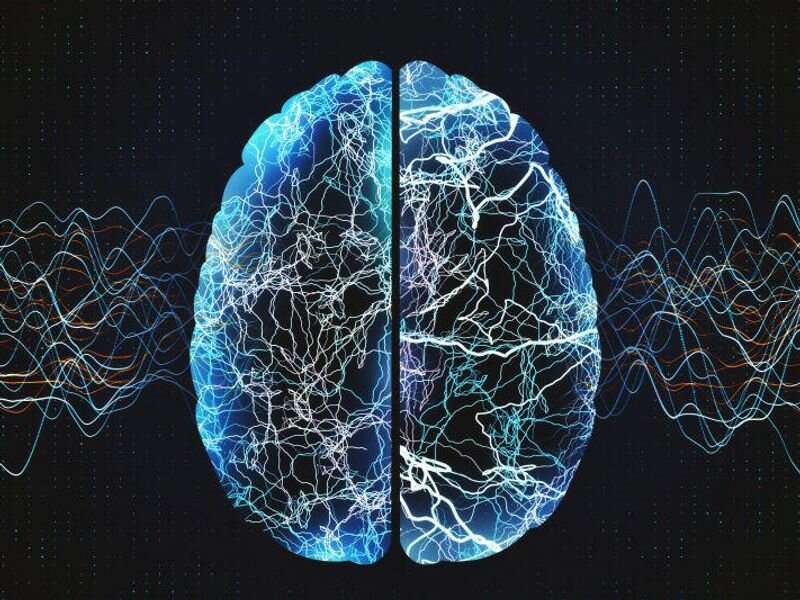 The resting-state functional connectivity (rsFC) of the amygdala and hippocampus can differentiate patients with migraine from healthy controls (HCs) and patients with tension-type headache (TTH), according to a study published online June 22 in Frontiers in Neuroscience.

Yajuan Wang, from the Renmin Hospital of Wuhan University in China, and colleagues examined whether rsFC alterations in brain regions related to cognition and emotion could be used to distinguish patients with migraine from patients with TTH. Cognition, anxiety, and depression were assessed for 24 HCs, 24 migraineurs, and 24 patients with TTH. The bilateral amygdala and hippocampus were chosen as seed regions for rsFC analyses due to their important roles in neuropsychological functions. The accuracy of the potential rsFC alterations for distinguishing migraineurs from nonmigraineurs was further assessed using the receiver operating characteristic (ROC) curve analysis.

The researchers found that compared with HCs, migraineurs had lower Montreal Cognitive Assessment scores and higher Self-Rating Anxiety Scale scores. Compared to HCs and patients with TTH, migraineurs had decreased rsFC in the bilateral calcarine/cuneus, lingual gyrus (seed: left amygdala), and bilateral calcarine/cuneus (seed: left hippocampus). These features had significant distinguishing capabilities with sensitivity and specificity of 82.6 and 81.8 percent, respectively, and an area under the ROC curve of 0.868. A significant correlation was seen for rsFC alterations and headache frequency in migraineurs.