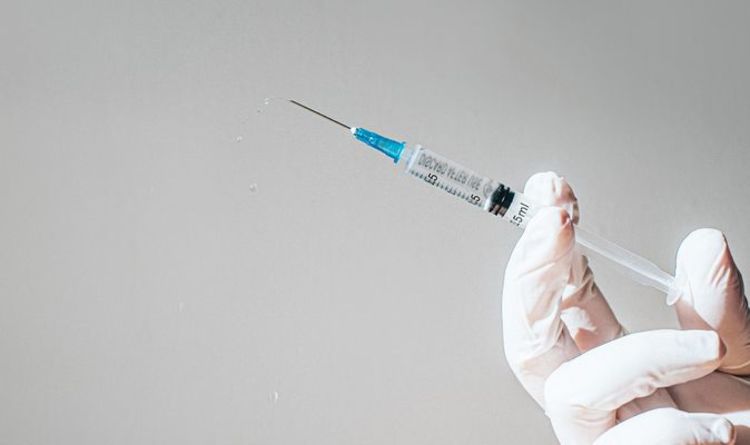 Winter is just around the corner – and with winter comes the dreaded flu season. This year is anticipated to be far worse than previous years off the back of coronavirus, which is now making a resurgence after a cooling off period in the summer. However, reports on social media are indicating a lack of flu vaccines to go around.

The flu jab is available every year on the NHS, and it is paramount in keeping a large portion of the population healthy and safe from the dreaded flu.

Earlier this year the Government announced plans to double the number of people who receive the flu jab, following the coronavirus crisis.

The Government wants 30 million people to be vaccinated this year, up from 15 million last year.

Health Secretary Matt Hancock said he did not want a flu outbreak “at the same time as dealing with coronavirus”. 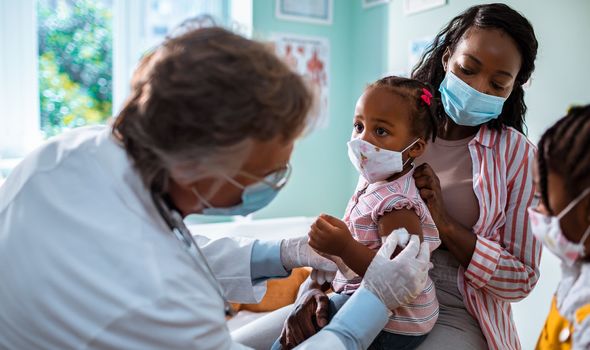 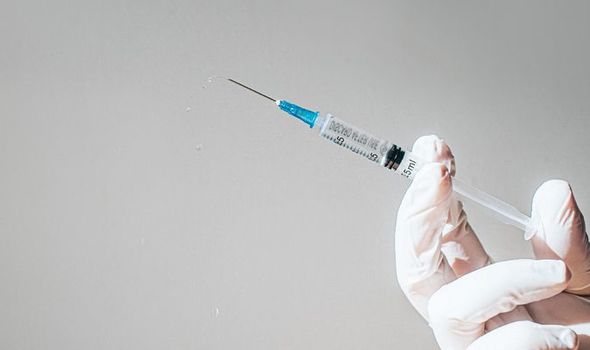 The flu jab is free for some, such as those aged 65 or over, but analysis from earlier this year has shown the take up rate has dropped by five percent, while the Government has ambitions to vaccinate 55 percent of people in vulnerable groups.

The uptake rate among over 65s, the primary recipients, had stayed high, with 73 percent taking up the offer last year.

Public Health England says the jab – which in recent years has been freely available to over 65s, those with long running health conditions and pregnant women, among others – is the most effective way to reduce pressures on intensive care units, and is vital in the age of coronavirus to stop the NHS becoming overwhelmed this winter.

Now is the perfect time to get the flu jab – it is recommended those who want or need it should get it in the early autumn, ready for the onset of the season which peaks in December and January. 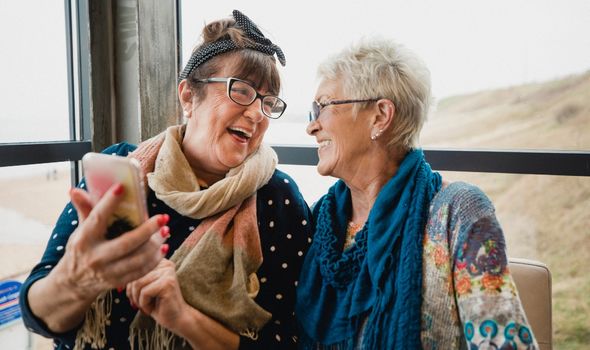 However, shortages have been reported by key pharmacies, leading to speculation there could not be enough to go around.

A spokesperson for LloydsPharmacy said: “We have seen unprecedented demand for flu vaccines this year. In the first week of flu season we have already vaccinated 10 times more people compared to last year.

“We’d like to reassure customers that there are enough vaccines available but pre-booking is essential.

“Due to the significant increase in demand for the flu vaccine this season we encourage customers to book an available appointment on LloydsPharmacy.com as we are unable to offer a walk-in service this year.

“There has been a small number of isolated incidents where appointments have been rescheduled by the local pharmacy team.

“When and where this occurs customers will be called or emailed directly.

“The flu vaccine is available for free for over 65s and those who fit the NHS criteria which can be found on the NHS website.”

Boots have also suspended the jab for under 65s, with a spokesperson saying: “We have been closely monitoring our stock levels, and made the decision this weekend to pause taking new bookings for our private and NHS under 65s Flu Vaccination Services.

“This is to make sure we can vaccinate the patients who have already booked their appointments with us.

“We are still able to continue supporting the NHS over 65s Flu Vaccination Service due to stock availability of the trivalent vaccination, which the NHS recommends for people aged 65 and over.” 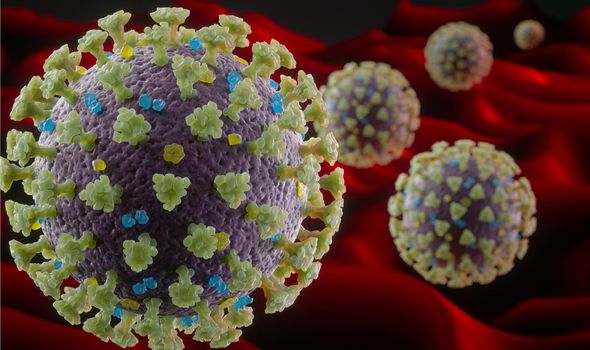 Is there a flu vaccine shortage?

This year has seen the biggest ever flu vaccination program put into action by the Government, with vaccines arriving in batches.

Some 30 million vaccines will be arriving in the coming months.

So if a pharmacy has run out of the vaccine – do not fear – more will be coming into stock across the UK.

Those in vulnerable groups are prioritised – so if you are in this group, you will have access over healthier people when it comes to getting the jab.