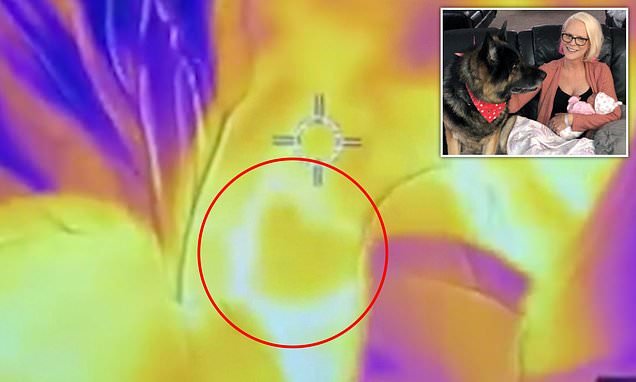 Emotional footage taken with a thermal-imaging captures the ‘heart-shaped’ heat that is created when a baby breastfeeds.

Patrick Tibbits, of Wisconsin, pointed the camera towards his wife Stephanie while she nursed their daughter Elliana on March 29.

The clip shows thermal energy being emitted as milk is released from the mother’s breast to her baby, which appears as a love heart.

Mr Tibbits, whose age is unknown, uses the camera for work and received a new one in the post that day as a birthday present. 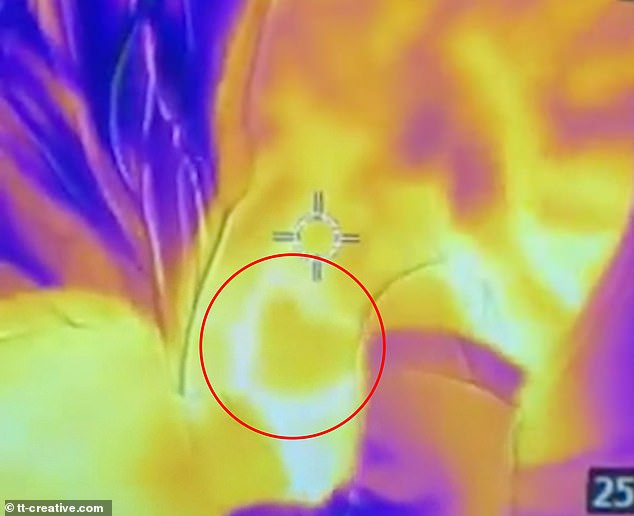 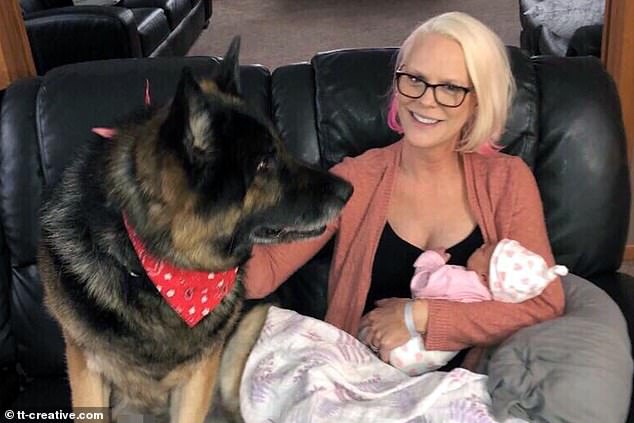 He was experimenting with using it around the house, filming everything around him.

Mr Tibbits took the opportunity of his wife breastfeeding to see what thermal energy would be created.

‘He pointed it toward Elliana and me while nursing and captured a fairly amazing moment showing white hot where the milk is coming out,’ Mrs Tibbits said.

The video was then uploaded onto Facebook in a post that has been liked 1,200 times and had 892 shares. 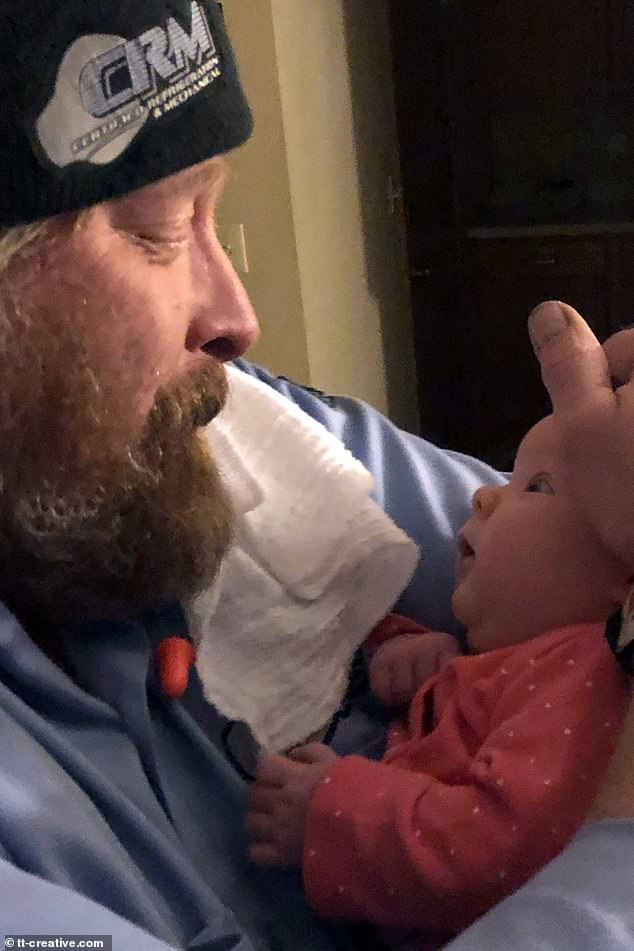 Patrick Tibbits, whose age is unknown, uses the camera for work and received a new one in the post that day as a birthday present (he is pictured with Elliana)

STRUGGLING TO BREASTFEED? WARM UP YOUR NIPPLES!

Mothers who are struggling to breastfeed may benefit from warming up their nipples, research suggests.

A difference in temperature between a mother’s nipples and her newborn’s lips helps guide the baby towards the breast, according to a study by the Policlinico Abano Terme hospital in Italy.

So-called ‘mother-infant thermal identification’ is thought to be a form of communication that encourages babies to crawl towards the nipple, according to the researchers.

This is believed to help guide babies through the progression from birth to breastfeeding.

‘I’m seriously shocked so many people have been interested in the video, but it’s pretty cool to see the “heart” that showed up via Patrick’s camera,’ Mrs Tibbits said.

Facebook users have called the video ‘amazing’ and ‘beautiful’. One even said breast milk is ‘liquid mommy’s love’.

The heat that gets generated during breastfeeding is poorly understood.

‘Lactation consultant’ Tera Kelley Hamann told Romper: ‘Your breasts will increase in temperature by up to two degrees to meet the needs of the baby.

‘But that’s the only body temperature change that comes to mind in regards to breastfeeding.’

Snuggling up to your baby may also cause your temperature to rise, while swollen breasts after nursing can lead to mothers feeling flushed.

Mastitis is defined as inflammation of the breast tissue, which may involve an infection. Untreated, this can cause pus to accumulate in the breast, which may need surgically draining. 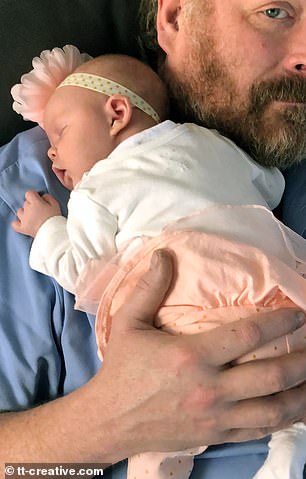 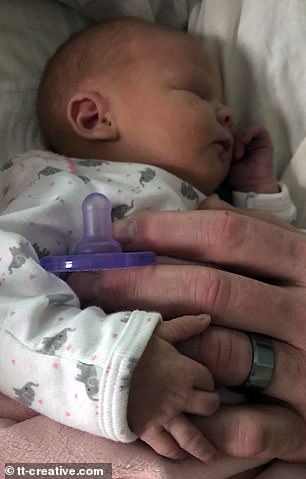 Baby Elliana (pictured right and left with her father) has captured the hearts of thousands online. The post featuring the newborn has been liked 1,200 times and had 892 shares 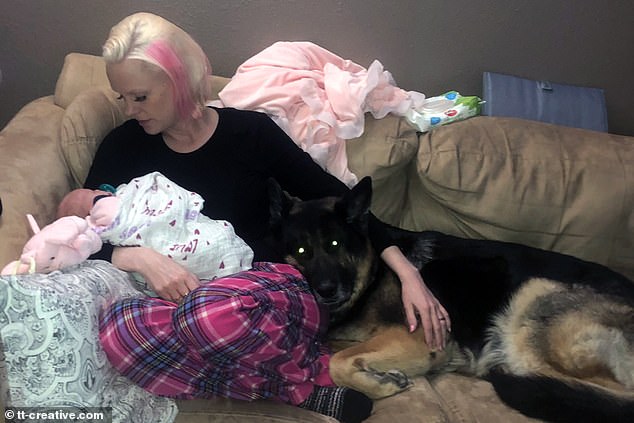