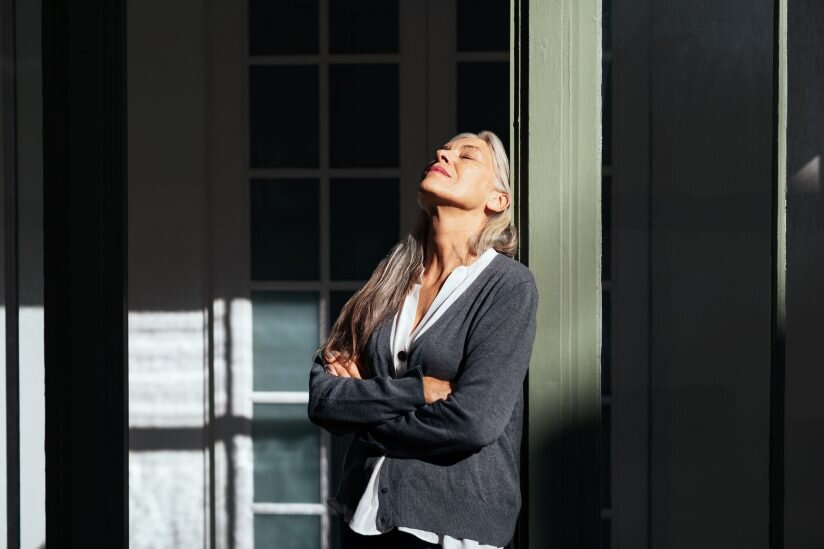 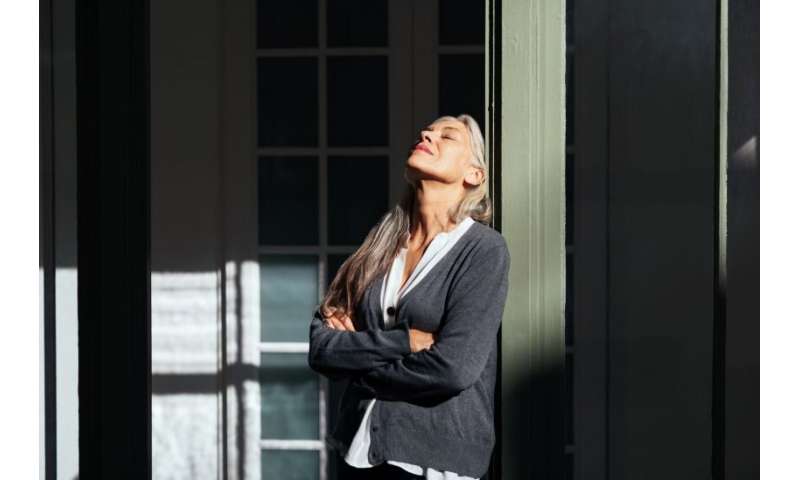 The moment USC Assistant Professor Kyle Konis got into architecture, he was taught the importance of natural light.

When he went on to get his Ph.D. at the University of California, Berkeley, he got to study with a daylighting lab—looking at energy-efficient windows. Not only was natural light a part of design best practices and a good use of resources, but he knew daylighting impacts its inhabitants greatly. Simply put, it makes them feel good.

Research shows people who work in spaces that have daylight exposure are more content and productive, he said. The opposite can be said for people without much exposure to daylight. For example, studies show night shift workers are more prone to obesity and Type 2 diabetes.

It seemed like a logical next step to think about groups that might be hardest hit by “poorly functioning indoor environments,” he said, such as adults who live in institutionalized settings. That’s how he came up with his pilot study, which looked at the impacts of daylighting on aging adults with dementia and Alzheimer’s.

Looking at roughly 80 participants across eight dementia communities in Los Angeles and Orange counties, the study showed that early morning exposure to natural light improved the mood of residents, reducing depression and psychoactive symptoms, which are common side effects of the neurodegenerative diseases. It was a pilot, published with hopes of conducting more research on the topic, Konis said.

Konis’s work is part of an international push to seek non-medical interventions for this population, six million in the U.S., which research shows can often be overmedicated and under-stimulated. Those with early stage Alzheimer’s and dementia are often put on cholinesterase inhibitors, which can delay memory, learning and language symptoms. But often the disease comes with other conditions, such as depression, agitation and difficulty sleeping. Not enough exposure to daylight, especially in the morning hours, can throw us off similar to “jet lag,” leaving us sluggish and moody. With these populations, it can often be dealt with pharmacologically, prescribing more drugs and affecting their quality of life.

One-third of adults over age 60 report being on five or more medications, according to the National Center for Health Statistics. The more drugs an elderly person is on, the more prone they are to adverse reactions and in turn increased rates of hospitalization and mortality.

“We know that a lot of medications for behavior lead to issues of falling and sedation,” said Donna Benton, a research associate professor at the USC Leonard Davis School of Gerontology. “The more we can have environments that help us minimize pharmacological interventions, there’s even overall healthcare savings.”

Like Konis saw, changing the environment is one way to mitigate cognitive delay and behavioral issues without the use of additional drugs. Others are seeing this too.

In the Netherlands, Hogeweyk is a village-like community for residents with dementia. They live in houses designed according to their prior lifestyle, walk in the gardens and shop at the grocery store with special currency. Similarly, the Green House Project has communities across the U.S., including in nearby Pomona. It also mimics the feeling of home with the look of a residential neighborhood. Its “elders,” not patients, can have pets and set their own meal times. A study showed its residents had better health outcomes, functioning better on a daily basis than their peers in standard nursing homes.

“This is a disease or problem that’s been almost totally focused on pharmaceutical cures. There are lots of other things we can do to make a difference,” said Victor Regnier, a professor who has dual appointments in gerontology and architecture at USC. “If you can create a setting [like Hogeweyk or Green House] that’s more normalized—less rules and more improvisational attitudes—it’s just better.”

In San Diego, a nonprofit built a memory care facility that looks like a 1950s movie set, complete with a diner and a 1959 Ford Thunderbird. The time period taps into reminiscence therapy, the idea that talking about the past—through photographs, household items or music—can improve mood. Most of their residents are in their 80s, making them teenagers during that era.

While there isn’t abundant research on it, Regnier believes giving residents a sense of purpose and a lifestyle reminiscent to their more independent pasts is likely beneficial. Research shows that exercise, intellectual stimulation and socializing does improve quality of life. The opposite proves to be true too, that if under-stimulated—either by social isolation, lack of activity or bland food—cognitive decline can speed up.

USC alumna Gabriela Gomes piloted the virtual experience Healing Spaces, aimed at calming adults with dementia and Alzheimer’s at local memory care communities. It’s her take on multisensory experiences, which are common in Europe and go by “Snoezelen.” The idea is to tune into our senses, such as smell, touch and sight, to relax and reduce agitation. While those used in Europe might feature light, water and musical elements, her experience is unique in that it is thematic. Run off an app, it just requires an iPad, a TV, Philips Hue lights and speakers. The resident, perhaps in a nursing home, can go into a room and tell their caregiver where they want to go: the beach or a forest. Then the lights will dim to proper level and hue, the music will cue, and a video of the virtual location will play in front of them. There’s also tactile and scent elements, a sandbox and sunscreen for the beach and pine-scented aromatherapy for the forest, which a caregiver can use to massage a resident’s hands.

Konis hopes that he can continue to study the impacts of daylighting. For one, it could impact how developers and facilities approach designing for this population, which is expected to grow to 14 million by 2050, according to the Alzheimer’s Association.

“There’s a huge demand now for housing people with dementia,” he said. “Dementia care, in terms of the companies that operate them, they’re buying existing medical facilities or hotels and repurposing those buildings. They’re not always thoughtfully designed from the ground up.”