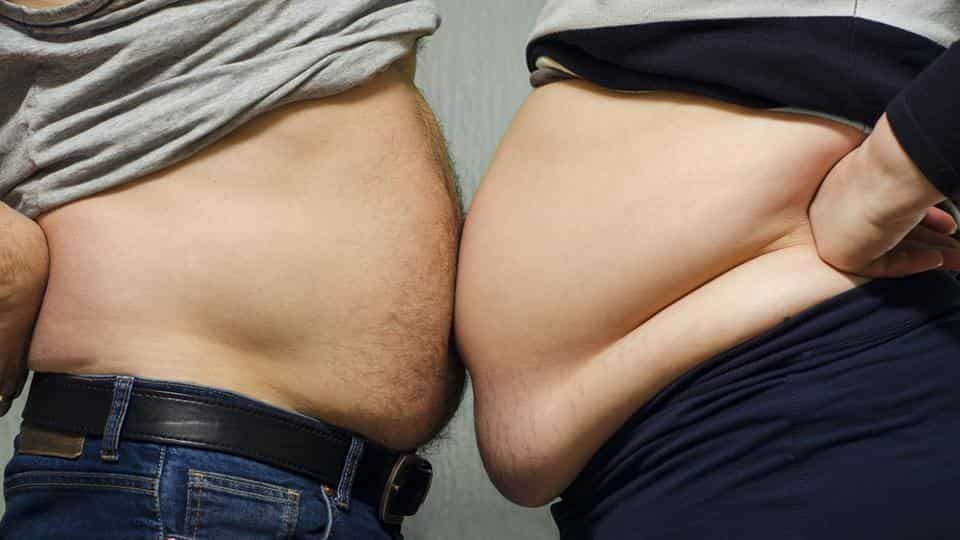 We’ve all heard about the seven ages of man (and women), and now epidemiologists are applying the concept of transition to describe determinants and future trends in population health parameters to help identify policy-based approaches to optimise well-being.

The transition approach has now been applied to obesity, which is often being described as an epidemic because of the speed with which it is growing. Using illustrative examples from the 30 most populous countries, including India, that represent 77·5% of the world’s population, public health experts propose a four-stage conceptual model of the “obesity transition” that identifies underlying determinants, positive deviants, and future trends that drive obesity across the world.

The paper, published in The Lancet Diabetes & Endocrinology said global obesity rates have been shooting up globally over the past four decades, with obesity in children rising from 1% in 1975 to 6–8% in 2016, and from 3% to 11% among men, and 6% to 15% among women in the same period. Obesity is defined as having a body mass index (BMI is your weight in kilograms divided by the square of your height in metres) of 30 or more.

India is also battling with an increasing population of people with unhealthy weight, which is leading to increasing non-communicable diseases such as diabetes, heart disease and chronic kidney disease, which now account for 60% of all deaths.

According to The Lancet paper India is in Stage 1 of the obesity transition, which is characterised by obesity rates below 20% of the population, a higher obesity rates in women, in people with higher socioeconomic status than the poor; and obesity rates are much lower in children than in adults. Many countries in south Asia and sub-Saharan Africa are in this stage.

Latin American, Middle Eastern and some high-income east Asian countries are in stage 2 of the transition, which marks a huge increase in adult rates, a smaller rise among children, and a narrowing of the gap between sexes and in socioeconomic differences among women. The US and west European countries, including Italy, France, Spain, Germany, and the UK, are at stage 3 of the transition, where obesity among those with lower socioeconomic status surpasses the rich, rates plateau in women with high socioeconomic status and in children. In the proposed fourth stage of the transition obesity prevalence declines, but there are too few countries in this stage to establish demographic patterns, said the study. The decline is likely to begin in children and affluent women, and there’s a hint of its beginning in the UK.

There are substantial subnational variations within countries, including India, because of disparities is income, diets, education and income. India, which at the national level is at stage 1 of the obesity transition, has obesity rates ranging from 0.6% in Bihar to 12.2% in Puducherry among women, and from 0.5% in Bihar to 7.5% in Goa among men, shows data from District-Level Household Surveys in 2012 and 2014.

China has substantial inter-state variation too, with obesity rates ranging from 5.7% in Hainan and Guangxi to 25.9% in Beijing in 2013. Even in the US, obesity ranges from 22.6% among adults in Massachusetts to 37.7% in West Virginia.

It is possible to leapfrog from state 1 and stage 2 to stage 4 with policy interventions that promote activity and use “sin” taxes, such as on sugar and soda, to lower calorie-dense junk food. Despite a strong industry push-back in Mexico, introduction of soda and junk food taxes in 2014 is leading to the first-ever documented decline in body weight at the population level.

India can additionally use regional cuisines to emphasise healthy food behaviour, as is being done in Japan, where traditional, small-portion meals have been incorporated in education on nutrition, health, manners, aesthetics, and hygiene.