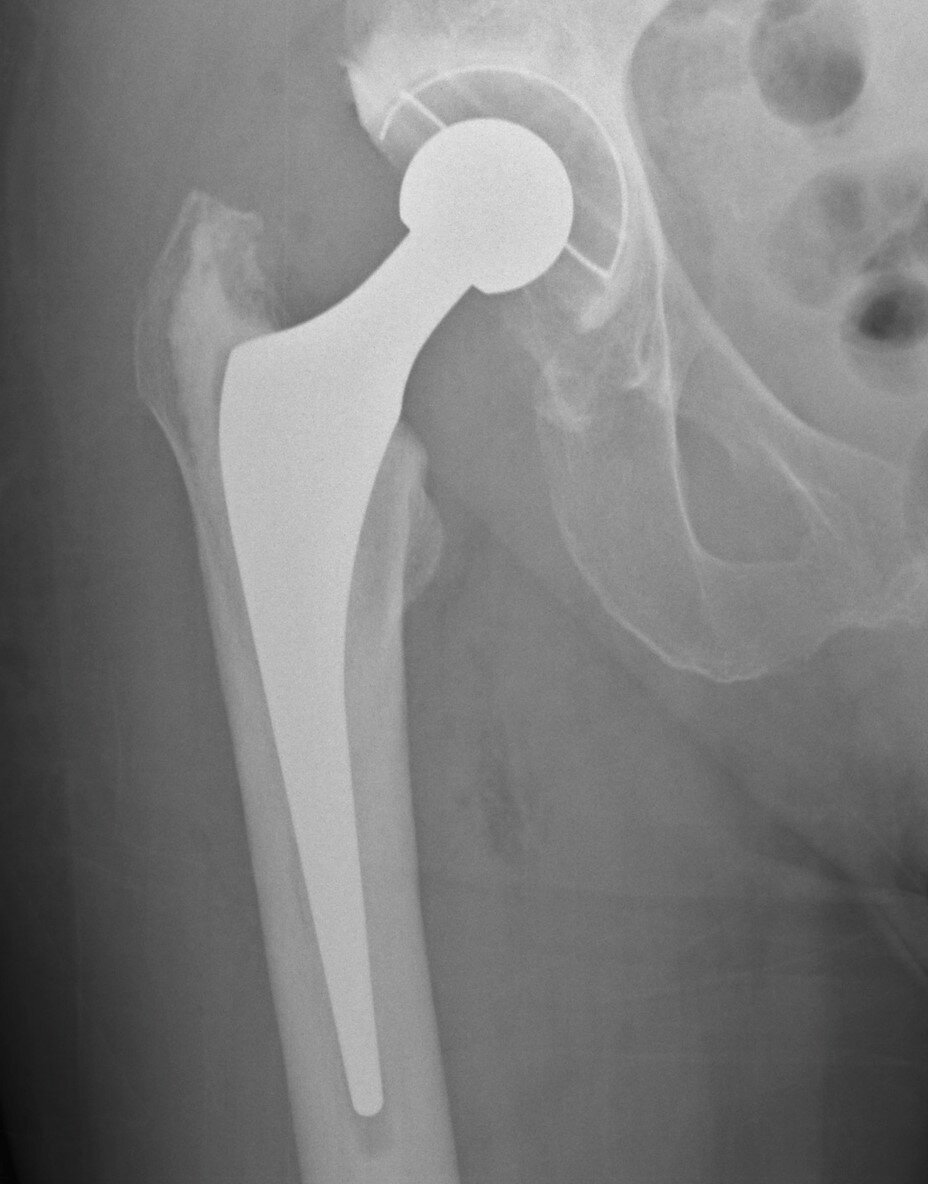 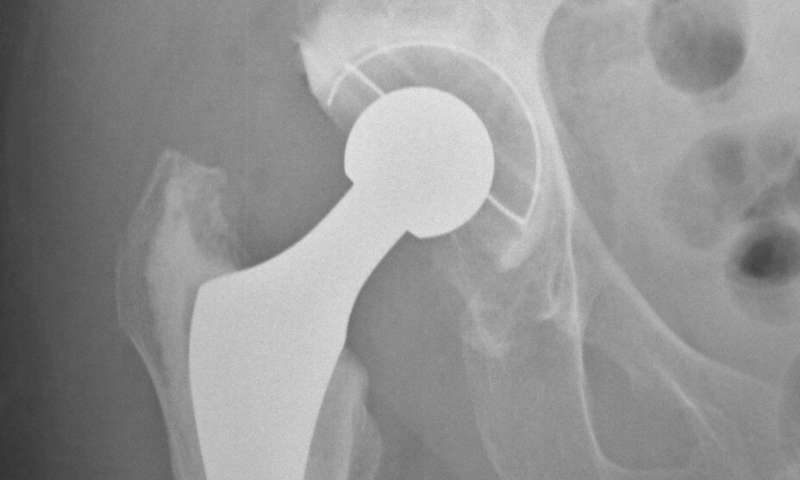 After reviewing thousands of case studies going back 25 years across six countries, generalisable survival data is now available for the first time to estimate how long hip and knee replacements are likely to last.

“Over two million hip and knee replacements have been performed in the UK since 2003 and patients often ask clinicians how long their hip or knee replacement will last, but until now, we have not had a generalisable answer.” said lead author Dr. Jonathan Evans, National Joint Registry Research Fellow and Clinical Research Fellow at the Bristol Medical School; Translational Health Sciences (THS), based at Southmead Hospital.

“Previous studies have been based on much smaller samples. At best, the NHS has only been able to say how long replacements are designed to last, rather than referring to actual evidence from multiple patients’ experiences of joint replacement surgery. Given the improvement in technology and techniques in the last 25 years, we expect that hip or knee replacements put in today may last even longer.”

Hip and knee replacements are two of the most common and effective forms of surgery. Yet even in the best-case scenarios, they will ultimately fail due to processes such as infection, fracture, normal wear and tear or reaction to wear particles. In many of these cases, patients require revision surgery which is more prone to failure, associated with poorer function and more expensive than primary surgery.

Knowing how long a hip or knee replacement is likely to last is therefore key for patients, orthopaedic surgeons and commissioners when deciding whether surgery should be done and when. This will become increasingly relevant to more people given the longer life expectancy of a growing population. 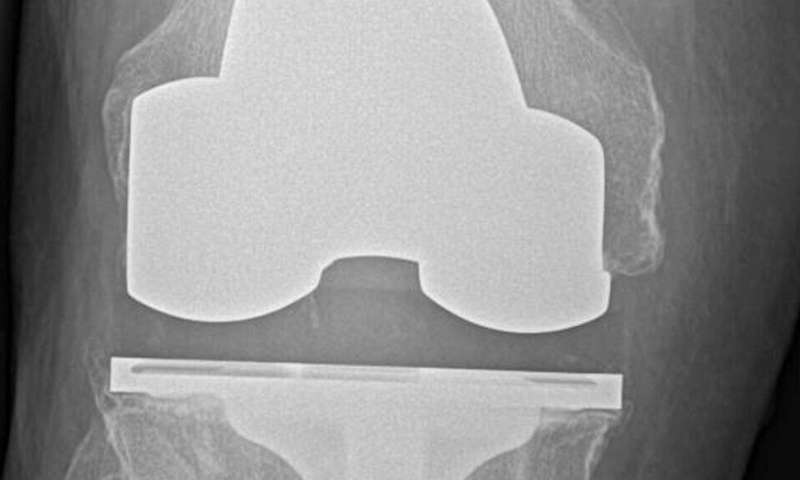 A total of 150 case series (a type of research study) were reviewed relating to hip replacements and 33 relating to knee replacements, as well as six national joint replacement registries (large databases of all patients who have had a joint replacement) from Australia, Denmark, Finland, New Zealand, Norway and Sweden—countries which hold more than 15 years’ worth of data.

Mr Michael Whitehouse, Reader in Trauma and Orthopaedics at the Bristol Medical School: THS and joint senior author on the studies feels this information is critical to understanding the long-term outcomes of joint replacement: he said “This information is incredibly useful to me as a researcher to understand the life course of people undergoing joint replacement. Additionally, as a clinician, it gives me the information that I need, to give my patients a reliable and evidence-based answer to one of the questions they consider most important when deciding whether it is the right time for them to have a joint replacement.”