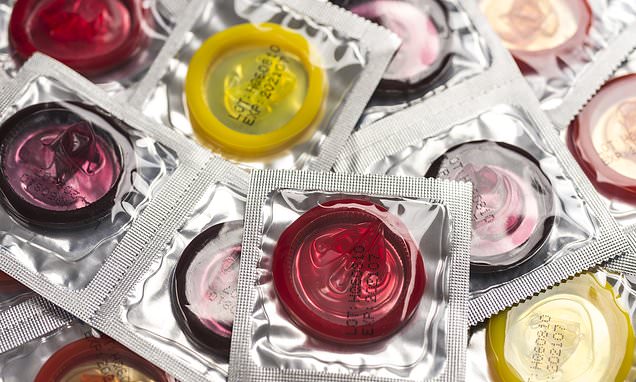 Gonorrhoea cases are the highest they have been in 40 years and rose by more than a quarter in a single year, official figures revealed today.

More people were diagnosed with the sexually transmitted infection last year than at any point since 1978, according to Public Health England.

Five per cent more STIs were diagnosed in total in England in 2018 than in 2017 and the Government has warned people to start using condoms properly.

Chlamydia and syphilis are also the most common they’ve been in at least a decade and thousands of people are being infected every year.

Experts have warned there could be ‘devastating consequences’ if STIs continue to rise, which has been partly blamed on funding cuts to sexual health clinics and online dating apps. 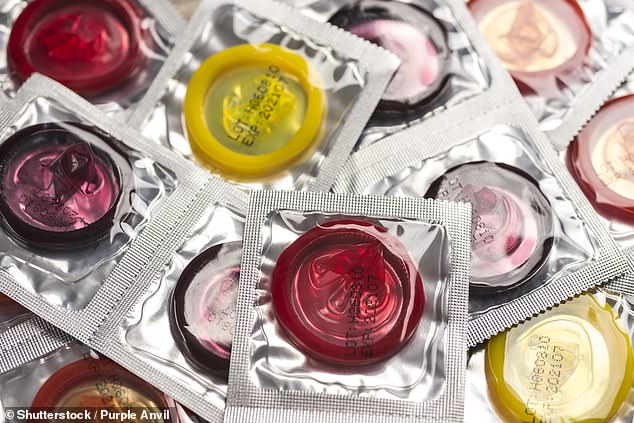 These include the bacterial infections mentioned above as well as genital herpes, genital warts, non-specific genital infections and pelvic inflammatory disease.

Gonorrhoea is a particular cause for concern among experts because the bacteria are evolving to become resistant to antibiotics.

‘The continuing escalation in gonorrhoea and syphilis diagnoses must be addressed as an urgent health priority,’ said Dr Olwen Williams, president of the British Association for Sexual Health and HIV.

‘Otherwise there is the potential for devastating consequences to the wellbeing of the wider population and the health system as a whole.’

As well as gonorrhoea, syphilis – a disease often associated with Victorian times and the damage it could do before antibiotics were invented – is on the rise.

Gonorrhoea is a sexually transmitted infection (STI) caused by the bacteria Neisseria gonorrhoeae or gonococcus.

This bacteria is usually found in discharge from the penis or vaginal fluid.

The bacteria can infect the cervix, urethra, rectum, throat or eyes.

It can also spread from pregnant women to their unborn babies.

As the bacteria cannot survive outside the body for long, gonorrhoea is not spread by kissing, hugging, sharing towels, toilet seats or swimming.

Around one in 10 men and half of women experience no symptoms.

However, these can include:

Treatment is usually a single antibiotic injection and tablet.

Gonorrhoea can be prevented by using condoms during sex and not sharing sex toys.

Dr Gwenda Hughes, the head of STI surveillance at PHE, called the rise in these infections ‘concerning’.

She said: ‘STIs can pose serious consequences to health – both your own and that of current and future sexual partners.

‘No matter what age you are, or what type of relationship you are in, it’s important to look after your sexual health.

‘If you have sex with a new or casual partner, make sure you use condoms and get regularly tested.’

PHE says the people most at risk of sexually transmitted infections are those aged between 15 and 24, black people and gay and bisexual men.

Apps such as Tinder, Grindr and Bumble make it relatively easy for people to meet new sexual partners, meet them quickly and move onto someone else.

This could increase the risk of catching STIs by allowing a quick turnover of partners and make people less likely to contact past partners if they’re diagnosed.

Clinics dealing with restricted budgets have to limit their opening hours and, therefore, the number of patients they see.

This leaves some unable to get tested or treated when they need it, leaving them at risk of infecting others while they wait for an appointment with a doctor.

‘The workforce issues currently being experienced have left the sector at breaking point.

‘A clear commitment is therefore needed to ensure that the STI prevention agenda is embedded across education, public health and the NHS.’

Adding another dimension to controlling the spread of STIs is the danger of antibiotic-resistant gonorrhoea, also known as ‘super gonorrhoea’.

At least three cases of this have already been diagnosed in the UK and patients have needed treating with extra strong antibiotics because normal treatment doesn’t work.