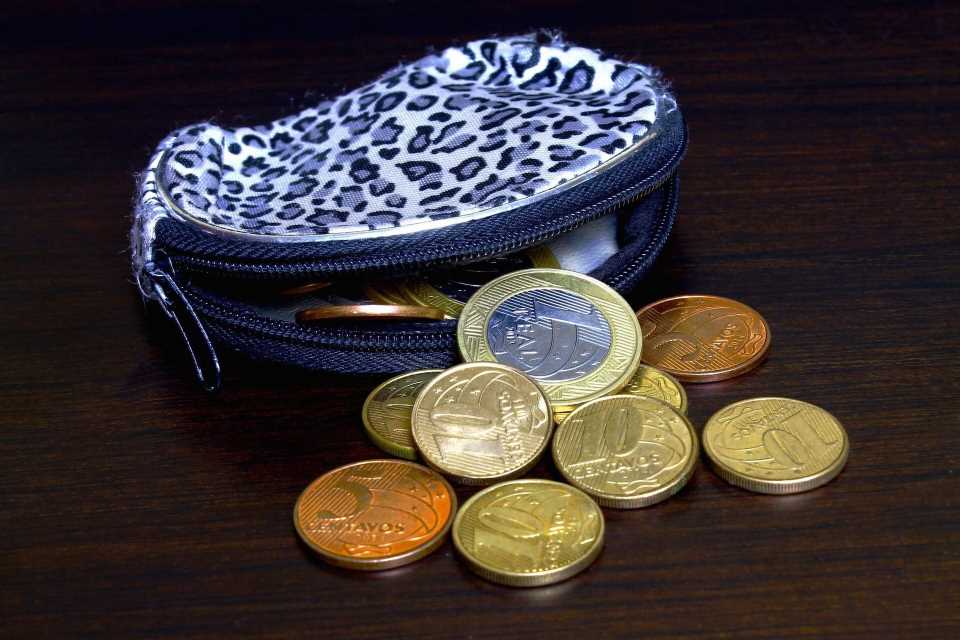 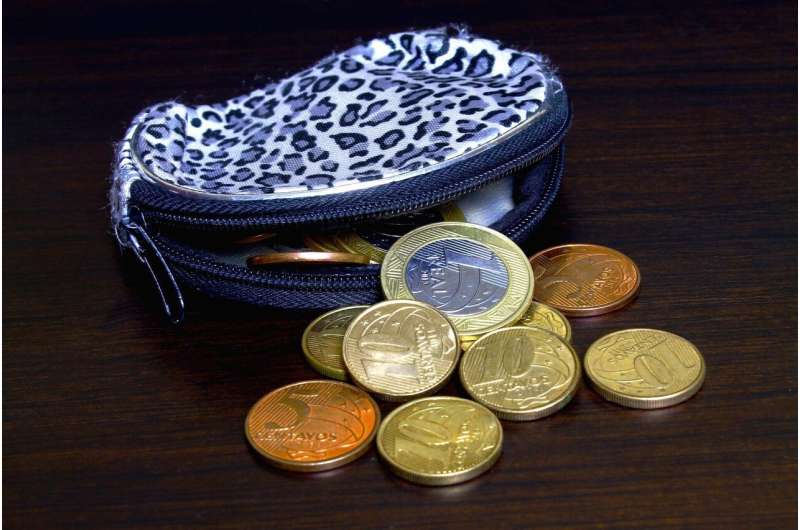 A new report led by Professor Sir Michael Marmot (UCL Institute of Health Equity) exposes the growing social and economic inequalities in parts of north-west England and the impact it is having on people’s health.

The All Together Fairer review states that Merseyside and Cheshire, have areas of both “substantial wealth and substantial deprivation,” which have increased following a decade of austerity policies, the COVID-19 pandemic and the current cost of living crisis.

The report is one in a series of “Marmot Reviews” and was commissioned by the Population Health Board of the Cheshire and Merseyside Health and Care Partnerships (HCP) to support work to reduce health inequalities through taking action on the social determinants of health and to build back fairer from COVID-19.

Figures estimate that the borough of Knowsley, Merseyside, has the highest levels of poverty in England, with one in four households classed as income-deprived. The review also highlights that “one of the most significant ways that healthy and sustainable places and communities can be forged, is through good quality housing.”

The findings are based on local evidence and will be used to inform local health officials as well as bodies such as NHS England.

Professor Marmot said: “The case for reducing health inequalities is clear—they are unnecessary and unjust, harm individuals, families, communities and place a huge financial burden on services, including the NHS, the voluntary and community sector and on the economy.

“Despite deteriorating health and widening inequalities across the country and in Cheshire and Merseyside, there is scope for local areas to make a real difference. Changes in approach, allocation of resources and strengthened partnerships are essential.”

New statistics from the UCL Institute of Health Equity (IHE), which accompany the report estimate that nearly 1.5 million more people died prematurely in England between 2011 and 2019, because of avoidable health inequalities.

This calculation of excess deaths is based on the aim that all people should enjoy the same good health and life expectancy as people in the least deprived group. The more deprived the area the greater the excess deaths.

The statistics, which are calculated from ONS published data, show that such excess deaths are five times as common in the most deprived 10% of areas as in the second least deprived decile.

The calculations did not take into account excess deaths as a result of COVID-19 to avoid skewing the data.

Professor Marmot added: “The U.K. went into the pandemic in a very poor state of health, related to austerity and widescale cuts. The government’s cost-of-living crisis package will help a little but it is nowhere near enough to undo the damage already done to health inequalities.

“To put in perspective what is needed to ‘level-up’: the German government spent two trillion euros over 25 years leveling up East Germany to West Germany—that’s equivalent to about £70 billion every year.