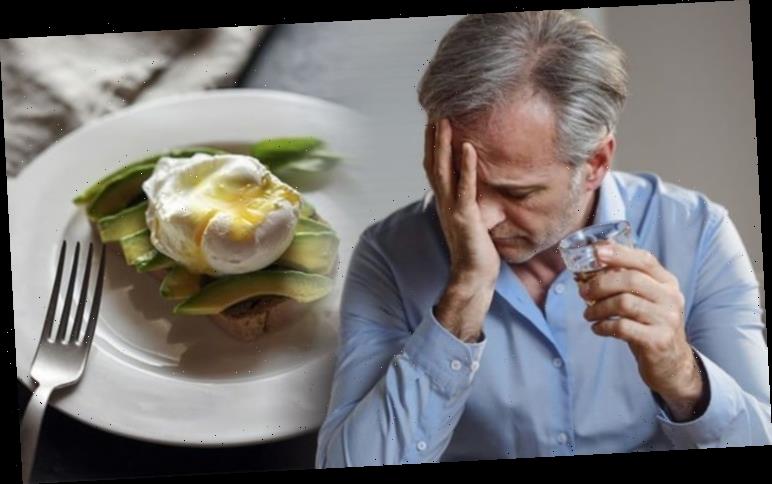 Hangover symptoms are usually caused by dehydration – alcohol makes you pee more, which makes you dehydrated. While hangover cures are generally a myth, there are some foods, drinks and supplements which some people believe can help you get back to normal.

Some experts believe eating avocados after a night of heavy drinking can help raise low potassium levels from alcohol consumption and dehydration.

Drinking in excess takes a toll on your liver, so avocados may be especially beneficial for hangovers. 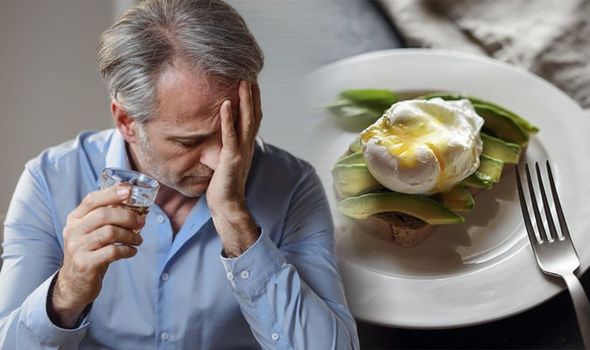 According to a study published in November this year, coconut water mixed with pear and lime juice is the ultimate cure for a hangover.

The juice was said to boost two enzymes that break down alcohol in the body, helming relieve hangover symptoms.

The study, published in the journal Current Research in Food Science, found the drink was made even more effective when paired with some cheese, tomato and cucumber.

“A beverage made from a blend of sweet lime, pear, and coconut water could be used to overcome hangover,” the authors, from the Institute of Chemical Technology in Mumbai, wrote.

“The consumption of this beverage with cheese, cucumber and tomatoes may further alleviate the hangover symptoms.”

The juice blend is made of 65 percent pear juice, 25 percent of sweet lime and 10 percent coconut water. 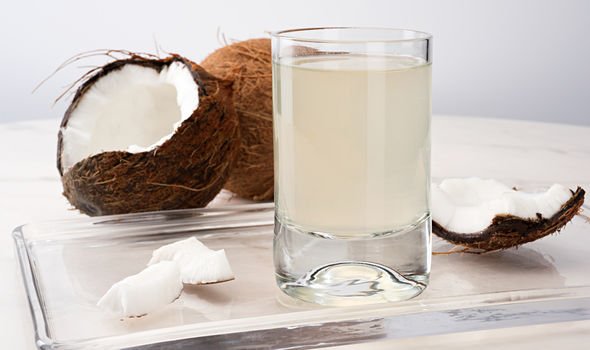 Another study looked at the effectiveness of a supplement containing both prickly pear and borage oil, an oil derived from the seeds of starflower.

The study found it reduced hangover symptoms in 88 percent of participants. 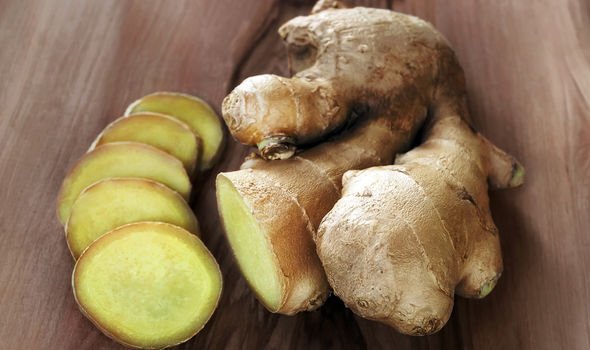 How to avoid a hangover

The NHS says there are no cures for a hangover, but there are things you can do to avoid one.

To avoid a hangover it advises: