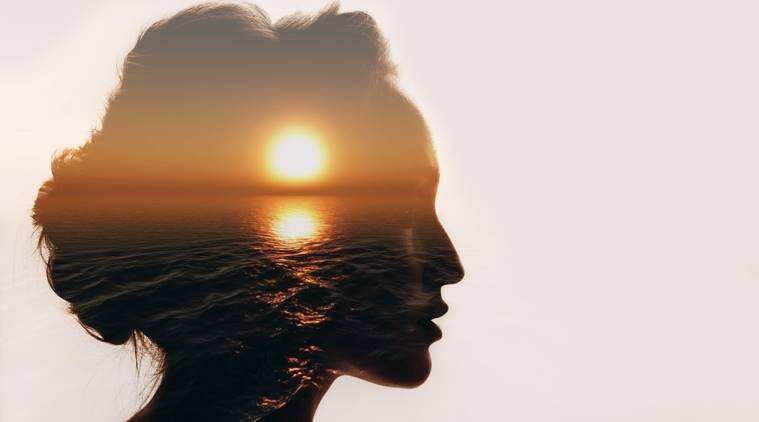 As a simple squatting exercise, super brain yoga does not involve any twisting and turning of the body. Rather, through a set of specific steps, it is known to activate acupuncture points on the earlobe that stimulates brain's grey matter. 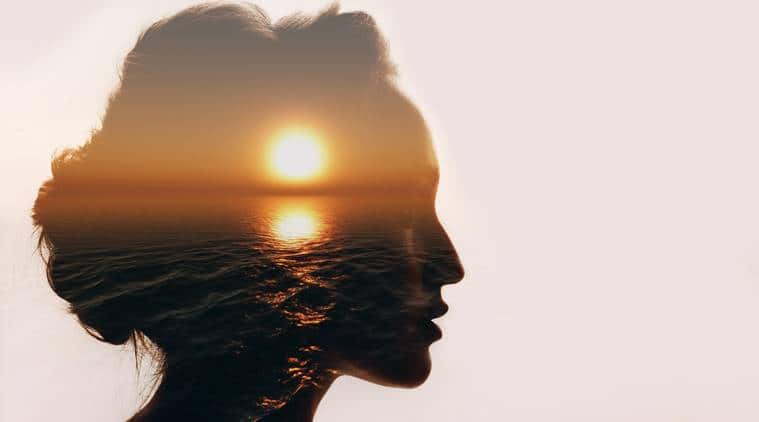 Aligning with Narendra Modi’s push for yoga in schools, Haryana School Education Board has made sit-ups compulsory during the morning assembly stating that it will be “super yoga for the brain”.

The project, that has kick-started with a school in Bhiwani on a pilot basis, will make students do 14 sit-ups every day, starting this week.

“This will not be levied as a punishment. It is super brain yoga. It has been scientifically proven that it increases brain efficiency,” said Rajeev Kumar, Education Board Secretary, in a statement to ANI.

As a simple squatting exercise, super brain yoga does not involve any twisting and turning of the body. Rather, through a set of specific steps, it is known to activate acupuncture points on the earlobe that stimulates brain’s grey matter.

Dr Joie P Jones of the University of California researched to prove the authenticity of super brain yoga and found out that the practice activated the acupuncture points on the earlobes, leading to mind stimulation when practiced regularly. Through enhanced oxygenation to the nervous system and the brain, the exercise helps in better concentration and the ability to learn.

The Ayurvedic science also states that placing the hands on alternative earlobes stimulates neural function on both sides of the brain. Besides sharpening the brain, the exercise is believed to help patients with Alzheimer’s, mild depression, Attention Deficit Hyperactivity Disorder (ADHD), Down’s syndrome, autism, and dyslexia among others. It also helps to relieve stress.

Filipino esotericist, Master Chao Kok Sui also mentioned in his book how this simple 3-minute exercise can boost the brain’s grey matter and prevent the effects of memory loss and dementia. He also notes that it increases mental energy, concentration, and decision-making skills.

Interestingly, educators and parents in India have long used such an exercise, called the “murgha punishment” to discipline children. Besides, many would also agree that the practice is often seen as a ‘divine act of reverence to Lord Ganesha’ (the Hindu god associated with intellect and memory) followed in many places including Tamil Nadu, and is called ‘thoppukaranam’.

How to do super brain yoga

The best time to practice super brain yoga is in the morning.

*Stand tall and straight with your arms by your side.
*Place your tongue to the roof of your mouth keeping it there for the duration of the exercise.
*Lift your left arm and hold your right earlobe with your thumb and index finger. Your thumb should be in front.
*Lift your right arm and hold your left earlobe. Your right arm should be over your left arm.
*Inhale deeply and squat down slowly to a sitting position.
*Stay in this position for 2-3 seconds.
*Gently exhale as you rise again. This completes one cycle.
*You may repeat this cycle about 15-20 times every day.