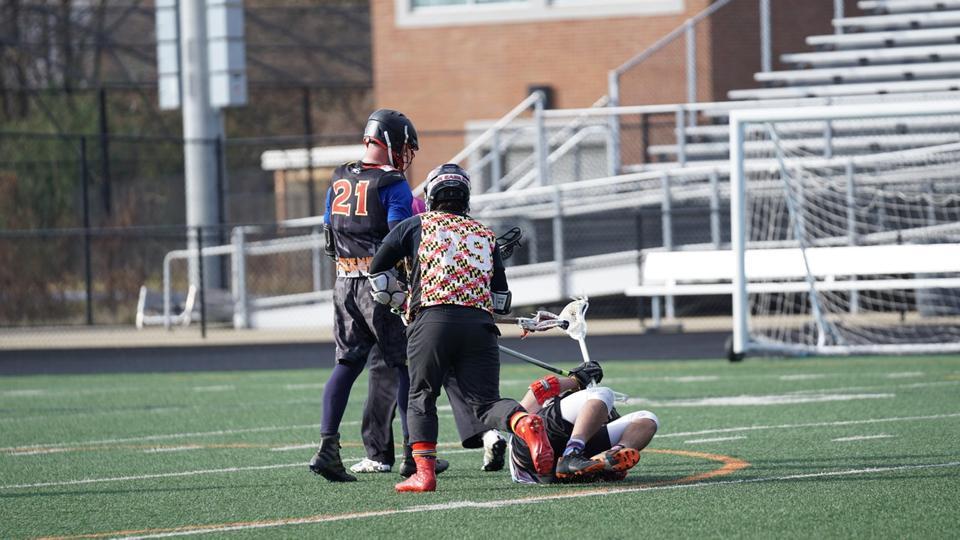 Now that school exams are almost over and the air quality index is good to moderate across India except in Patna and Muzzaffarpur, both in Bihar, it’s time to consider playing a sport instead of streaming it live on televisions and smartphones.

Playing a structured team sports such as cricket, football and hockey brings physical and mental health benefits that go beyond fitness and weight loss, and last a lifetime.

All 5-17 year olds must play active team sports or be participate in moderate to intense physical activity that leaves them breathless for a few minutes after they stop running for at least 60 minutes every day, recommends the World Health Organization.

What’s now known is the brain-gain associated with playing sports. Physical activity feeds the brain with oxygen the brain needs to function to memorise, multitask and stay energised. The human brain accounts for around 2% of the body weight but uses up about 20% of the body’s oxygen supply. While there are exceptions to the rule, depriving the brain of oxygen for more than one minute can make brain cells atrophy and after three minutes, the neural damage can be permanent.

Team sports led to positive changes in the brains of preteen children and lowered their risk of depression, found a study of more than 4,000 children in the US released on Thursday.

Past studies have shown people with depression have smaller hippocampus, a region in the brain that controls memory and stress response. Children who participated in team sports, which typically involve social interaction and structured play, had larger hippocampus and less depression, found the study that used brain scans to measure the hippocampus volume in children ages 9 to 11 years.

The anti-depressant fix was there only for those who played structured sports and to smaller extent in those who played informal sports. Children involved in non-sport activities, such as music or art, showed no such benefits, according to the study published in the journal Biological Psychiatry: Cognitive Neuroscience and Neuroimaging.

Children and teenagers who participate in sports have highly honed motion perception skills that allows them quickly grasp complex and dynamic visual scenes. A study in Scientific Reports, which is part of Nature group of scientific journals, show that athletes have thicker cerebral cortex in a few areas of the brain like the superior temporal sulcus, which plays a role in biological motion perception and processing socially-relevant stimuli.

Biological motion perception involves the capacity to recognise unpredictable human movements, which helps players anticipate their opponents’ movements in the field and avoid collisions on and off it. This also makes them better at multitasking while moving, which helps them negotiate crowded places.

Apart from visibly adding to muscle gain, sports also help build bone. Physical activity, along with Vitamin D, calcium and hormones, builds optimal bone mass, which protects against bone stress injuries and osteoporosis in later life, reported a study in the medical journal, Sports Health. While exercise has a variable impact on bone health at different stages of life, adolescence and teenage years are crucial as there is a up to 50% increase in total body bone mass between the ages of 12 and 18 years.

Bone strength and density peaks by the late 20s, so the bone mass built through sports in childhood lasts throughout life. Once people cross 30 years, they need strength training and proper nutrition, including calcium and vitamin D, to maintain bone health.

For adults, the American College of Sports Medicine recommends weight-bearing endurance and plyometric (jump training) exercise three to five times a week, and moderate- to high-resistance exercise two to three times a week, for 30 to 60 minutes to maintain bone health and build muscle, which improves balance and prevent falls and fractures as we age.