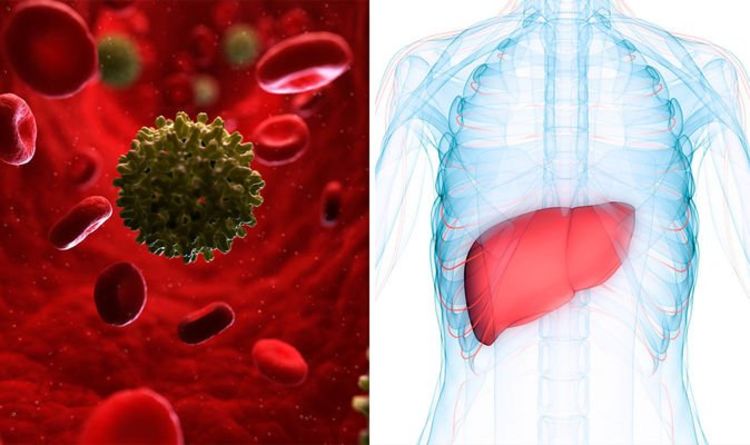 Hepatitis A is a potentially debilitating disease currently making rounds in the US. Florida has recently seen an outbreak of the disease, with 82 cases reported to the US Department of Health from June 30 to July 6. Overall, the state has seen 1,811 cases this year, more in seven months than the whole 2018 total. The highly contagious nature of the disease means it has spread throughout 52 of Florida’s 67 counties.

What are the symptoms of Hepatitis?

Hepatitis is a term used to describe liver inflammation caused by viral infection or alcohol.

There are several different types of Hepatitis, ranging from type A to E.

Each type presents with different symptoms and effects, ranging from liver scarring to liver function loss and cancer. 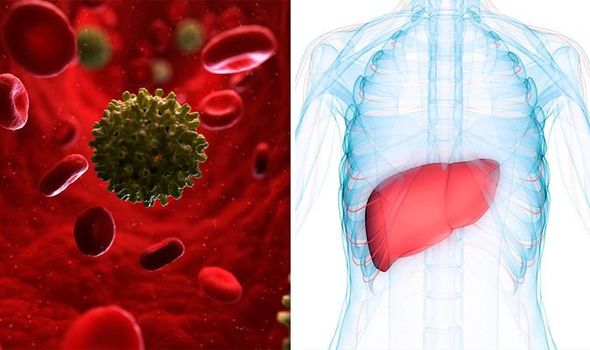 Short term Hepatitis usually passes without symptoms. However, if the disease develops, it can make people ill.

– Feeling and being sick

– Feeling unusually tired all the time

– Yellowing whites of the eyes or skin (jaundice) 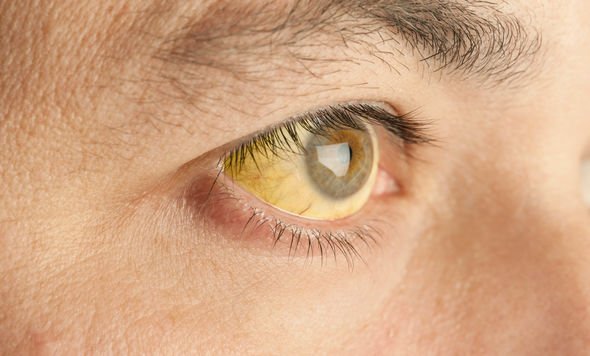 Vaccinations are available for the disease and should be taken by people who are preparing to visit countries where Hepatitis A is prevalent.

If left unprotected, the disease can infect anyone, rendering even the most healthy people bedridden.

Florida residents are experiencing the effects of Hepatitis A first hand, with fit and healthy young people struck down by the disease.

Jesse Raffensberger, 21, was admitted to hospital with the disease on July 1. 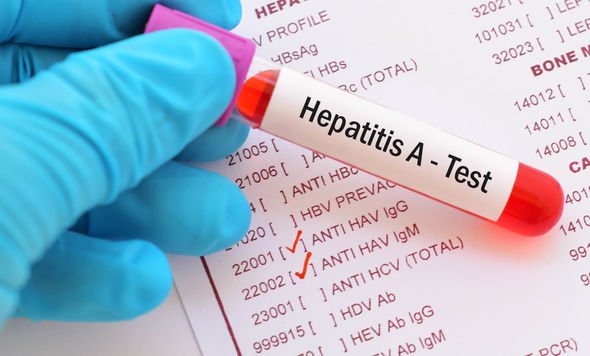 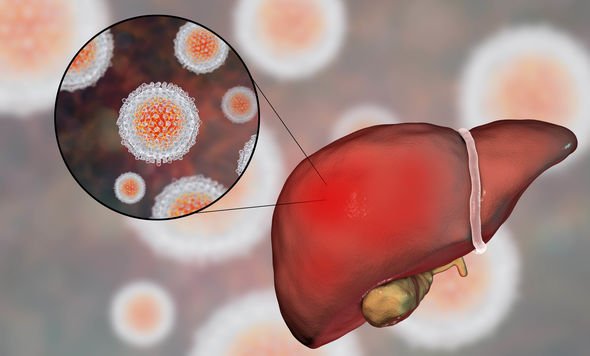 She said: “An active 21-year-old kid is laid up lethargic and waiting for somebody to tell me something is going to get better and it doesn’t look like it his numbers are still not improving.

“He has acute liver failure, and really all they can do at this point is to treat the symptoms.

“They are giving him platelets to replace what his kidneys can’t produce right now, and really that’s all the help we can get right now.”