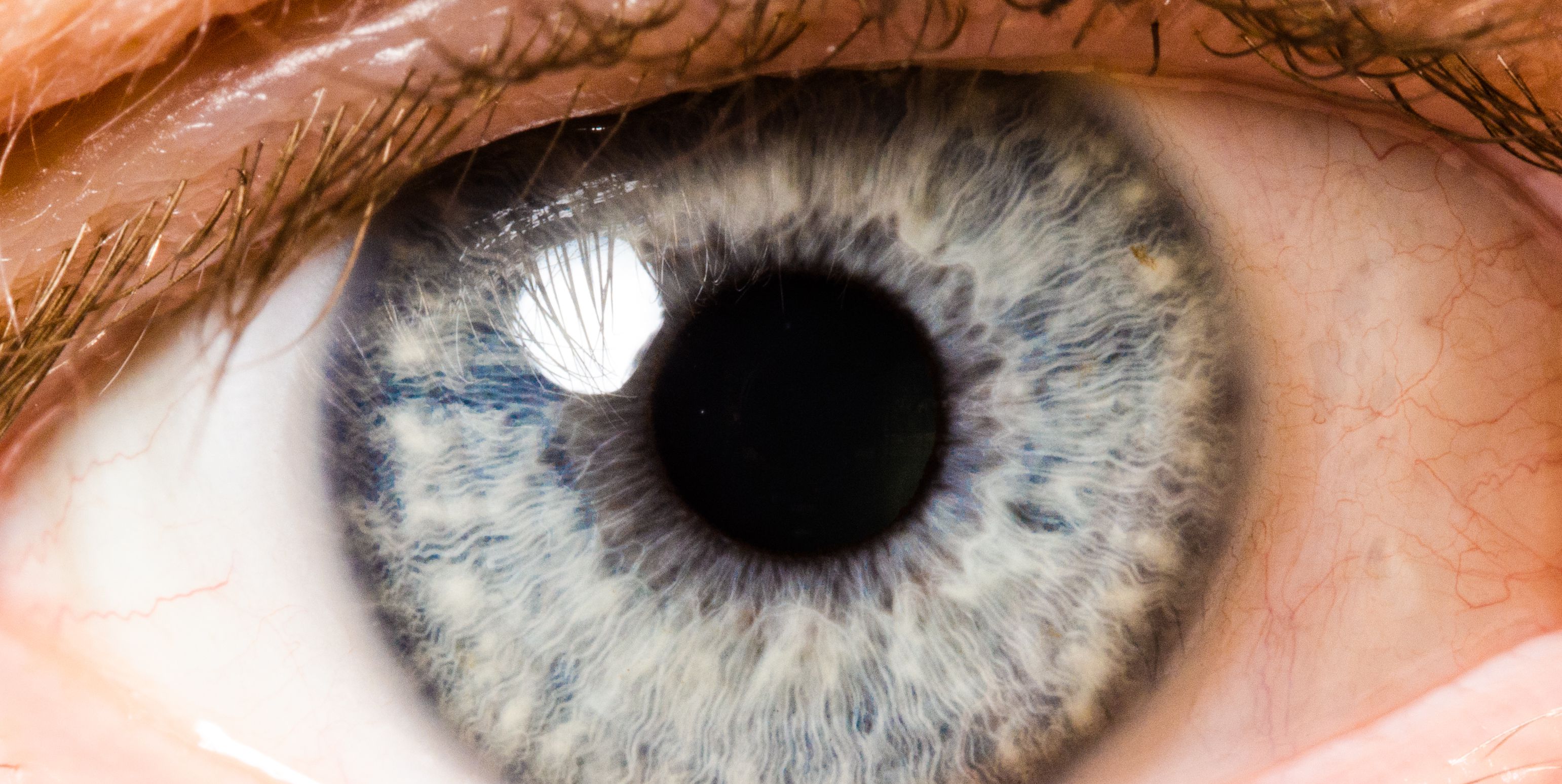 We’re taught from an early age that it’s polite and assertive to look people in the eyes when we’re talking to them. Psychology research backs this up: People who make plenty of eye contact—as long as it’s not excessive—are usually perceived as more competent, trustworthy, and intelligent. If you want to make a good impression, then, it’s probably a good idea to meet the gaze of the person you’re talking to. Following this advice, however, is not necessarily straightforward for everyone. It’s well-documented that mutual gaze can be emotionally intense and distracting, and even uncomfortable for some.

If this is your experience, you may welcome a study published recently in the journal Perception that documents a phenomenon known as the “eye contact illusion.” Put simply, we are not that good at telling whether an interlocutor is looking us in the eye or not. In fact, we tend to think they are, even when they’re not (a bias that is magnified after we’ve been rejected). Thanks to this illusion, you can give the impression of making eye contact simply by ensuring you are looking in the general direction of your conversant’s face.

The critical test was how much the students in the two groups believed Guidetti had tried to make eye contact and how much they enjoyed the chat. In fact, both groups of students perceived the same amount of eye contact and enjoyed the chat the same amount. A follow-up experiment confirmed this wasn’t because the eye-tracking glasses made it hard to judge gaze direction.

The researchers, including lead author Shane Rogers, said their findings were consistent with past evidence suggesting that, during normal conversation, the perception of eye contact is driven by the other person looking in the general direction of your face, not into your eyes specifically. The new findings may be reassuring to anyone who wants to be a good communicator but who finds eye contact uncomfortably intense. “Don’t get hung up on seeking out the eyes of the audience, just look more generally at their face, and let the eye contact illusion experienced by your partner do the work for you,” the researchers advised.

Christian Jarrett is the author of the forthcoming book Personology: Using the Science of Personality Change to Your Advantage.

This is an edited version of an article that originally appeared on Research Digest, published by the British Psychological Society. Read the original article.