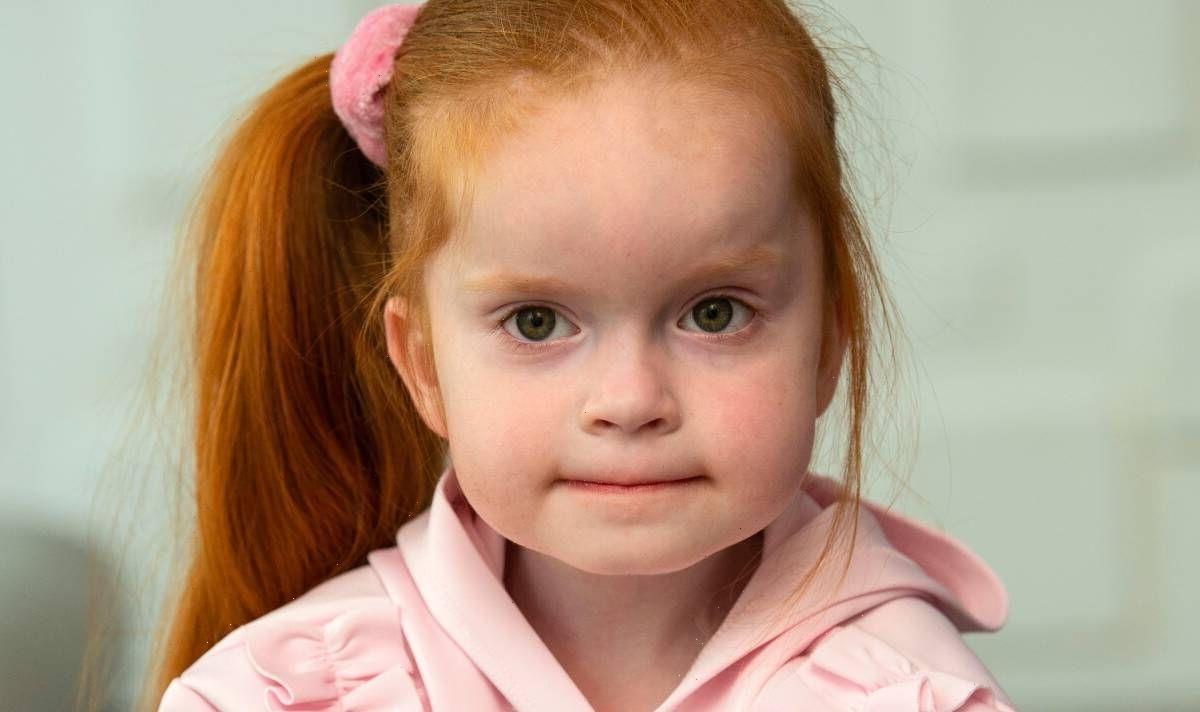 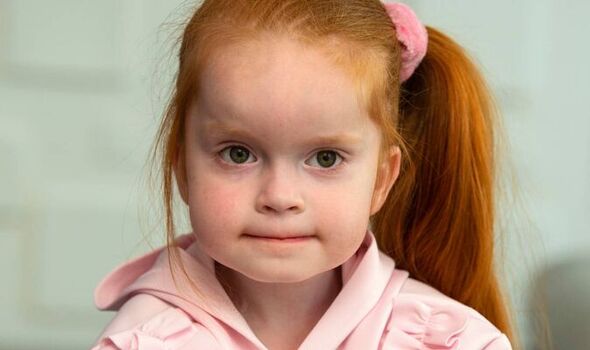 Mya, now five, was born with Ellis-Van Creveld syndrome, an inherited bone growth disorder which results in dwarfism. She also had heart problems due to her condition and had a feeding line directly into her heart for the first four years of her life. The sepsis repeatedly occurred in the feeding line, sending bacteria into the bloodstream.

She said: “It was terrifying. Mya had to be fed into her heart because she wasn’t growing properly but it meant that she kept developing sepsis through the line.”

Mya was born after Cheryl had suffered 18 miscarriages, due to her having autoimmune disease lupus.

She said: “I had 18 miscarriages in total during the time when I had my three children. I had three just before I fell pregnant with Mya, so she was a real miracle for me.”

But doctors spotted Mya’s growth problems in the womb at 20 weeks and offered to terminate the pregnancy. Cheryl said: “I didn’t know what the future was going to hold for Mya.

“The doctors didn’t think she was going to be able to breathe by herself. They offered to terminate her four times.

“But for me to be pregnant with Mya after so many miscarriages was a miracle, so there was no way I was going to agree to it. I was going to give her every chance to survive.”

Sepsis occurs when the body’s immune system reacts to an infection by attacking its own organs and tissues. It kills 44,000 people a year in the UK.

Cheryl said: “Mya has been through so much but she takes everything in her stride. To beat sepsis eight times is amazing but that’s Mya all over.”

“She may be tiny but she has the heart of a lion. She loves dancing and singing too. She is such a joy to be around.”

Mya no longer has the feeding tube so is less likely to catch sepsis, although it remains a risk.

She recently attended a sold-out gig by Coldplay – her favourite band – organised by the John O’Byrne Foundation, which works with Scotland’s sickest children.