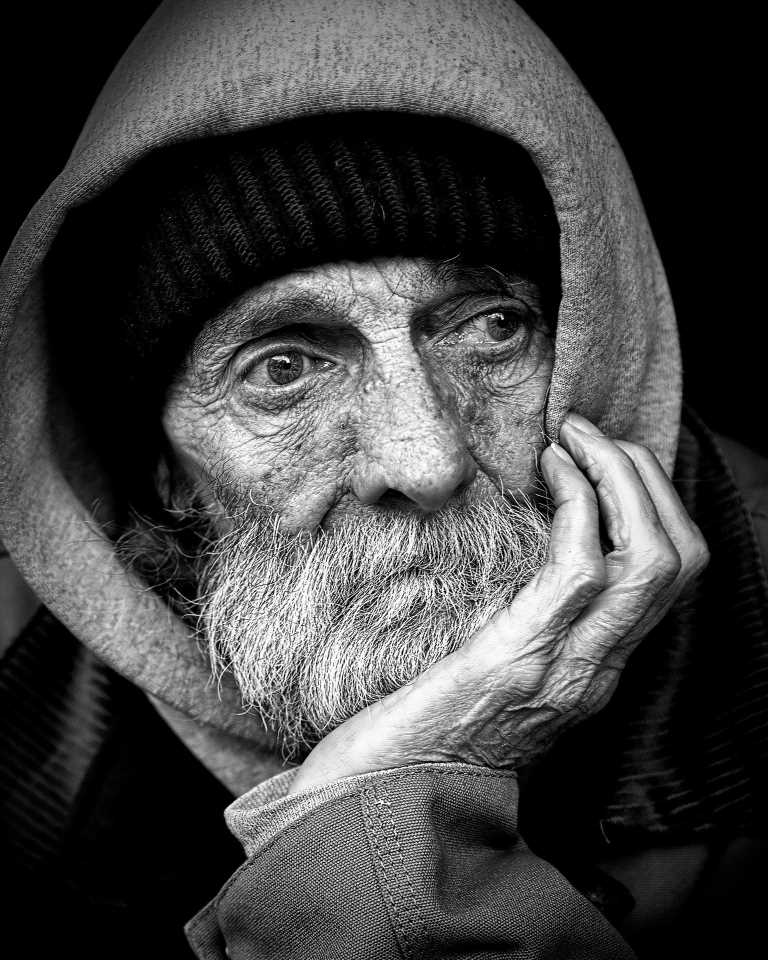 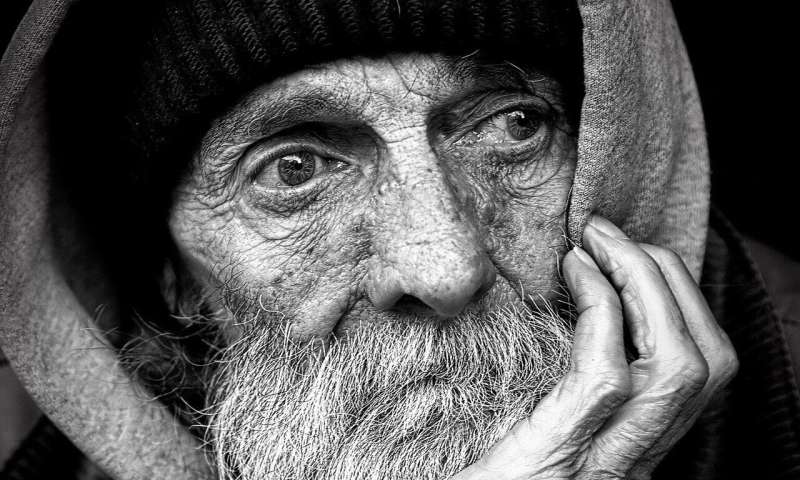 Homelessness has become a social crisis and public health problem around the world, affecting people of all ages. Most homeless people are at a disadvantage with few resources, and may or may not have adequate health insurance. Mental illness and substance abuse are common issues in the homeless community. People living on the streets have a high likelihood of developing heart disease. Yet they have little ability to take care of their health.

A new study published in Mayo Clinic Proceedings examined in-hospital outcomes and 30-day readmission rates of 3,937 homeless patients from more than 1.5 million people admitted for a heart attack. Researchers used two years of data (2015-2016) from the National Readmission Database. The findings show that homeless patients often receive less treatment and are more likely to end up readmitted to the hospital within a month.

“The differences in patterns of care and clinical outcomes between homeless and nonhomeless patients are likely a reflection of the differences in risk profile at baseline,” says Mohamad Alkhouli, M.D., a Mayo Clinic cardiologist and senior author of the study.

Compared to those with stable housing, homeless patients admitted with a heart attack tended to be male, about 10 years younger, and had fewer traditional risk factors for heart disease. Homeless patients in the study had a higher incidence of congestive heart failure, anemia, chronic kidney disease, and liver and lung diseases. Anxiety, depression, substance abuse and HIV infections were substantially higher for this group, as well.

Looking at matched outcomes for each group, homeless patients received less treatment in the hospital, as shown through a lower rate of angiography and revascularization. The in-hospital mortality rate and median cost of hospitalization were similar for the homeless versus patients who were not homeless.