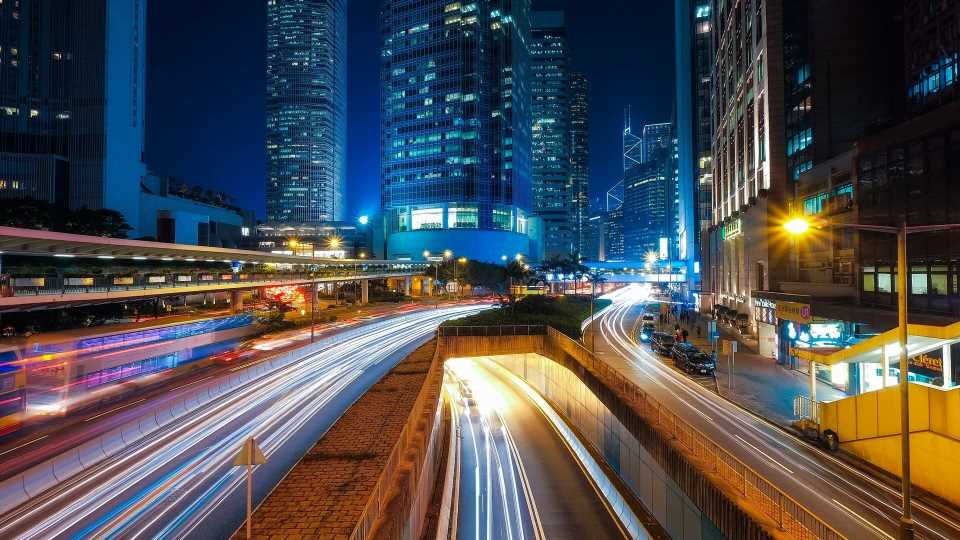 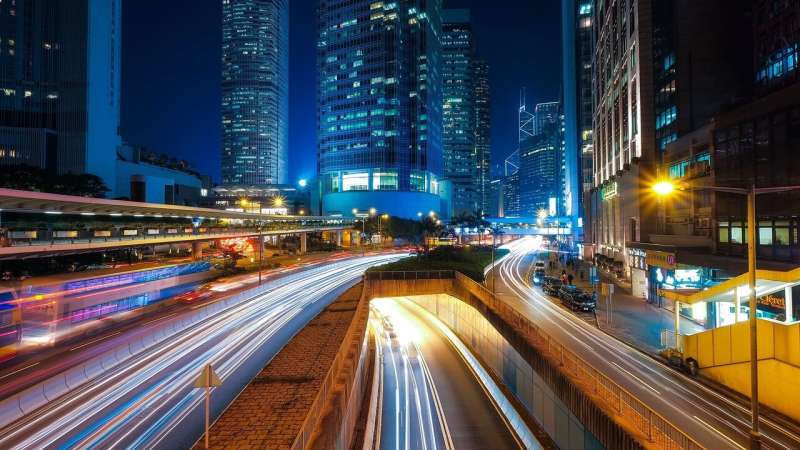 Hong Kong’s top scientists urged the government on Tuesday to transition from China’s zero-COVID strategy before the next outbreak unless the financial hub wants to be a “closed port forever”.

Hong Kong used strict travel curbs to keep the virus at bay for two years, leaving the city increasingly isolated, and a deadly Omicron outbreak since January has led to an exodus of residents and businesses fleeing its tight restrictions.

The massive surge in cases has ravaged the city’s healthcare system and left it with one of the highest COVID-19 fatality rates in the developed world, with the government facing criticism for failing to vaccinate its elderly population in time.

On Monday, city leader Carrie Lam announced eased travel restrictions from April, but did not provide a long-term roadmap out of the crisis.

Epidemiologist Gabriel Leung, who leads a team of scientists battling the virus, told reporters Tuesday that Hong Kong must begin living with the virus unless it “remains a closed port forever”.

“The past two months were a very painful experience of loss for us and it does not allow us to wait,” he said.

He stressed the importance of getting vaccinated while saying that endemicity is the “safest road because we do not know if the next new variant is weaker or stronger than those we have seen”.

When questioned by reporters about Leung’s recommendations, Albert Au, a principal officer at Hong Kong’s Centre for Health Protection, said the city would stick to “dynamic zero” for now.

In line with China, where a zero-COVID strategy has seen snap lockdowns imposed on millions of residents after even a handful of cases are detected, Hong Kong has maintained some of the world’s toughest pandemic restrictions.

A move away from a zero-tolerance strategy would mean diverging from China’s path.

Last week, President Xi Jinping urged China to “stick to” zero-COVID even as several cities forced tens of millions of residents to stay home, with cases rising to their highest number since the early days of the pandemic.

Scientists estimate that around 4.4 million people in Hong Kong—or 60 percent of the population—have been infected so far during the Omicron wave.

Official figures have clocked over a million cases and more than 6,100 deaths since January—primarily among the unvaccinated elderly population.

Health authorities have been reluctant in recent days to provide data on whether vaccinated COVID victims had received the Chinese-made Sinovac or the mRNA vaccine BioNTech—used in much of Europe and the United States.