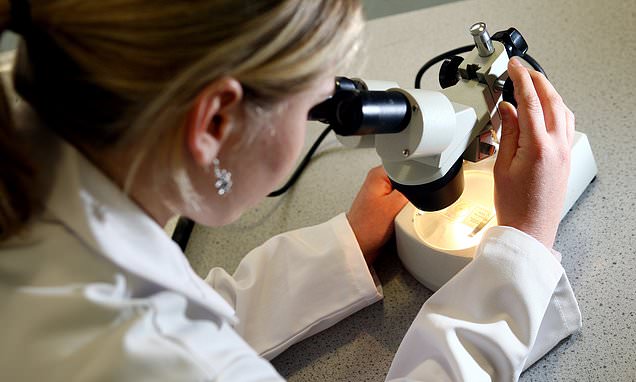 A hormone therapy used to treat prostate cancer in men has been linked to an increased risk in dementia, new research has shown.

Androgen deprivation therapy (ADT) suppresses male hormones and is used to treat prostate cancer of varying degrees, in the form of injections and implants, tablets or surgery.

The large study in the US, which looked at nearly 155,000 men with an average age of 74, found that those given the therapy had a 20 percent increased risk of any type of dementia.

It also found a 14 percent increased risk of Alzheimer’s disease compared to men not given ADT. 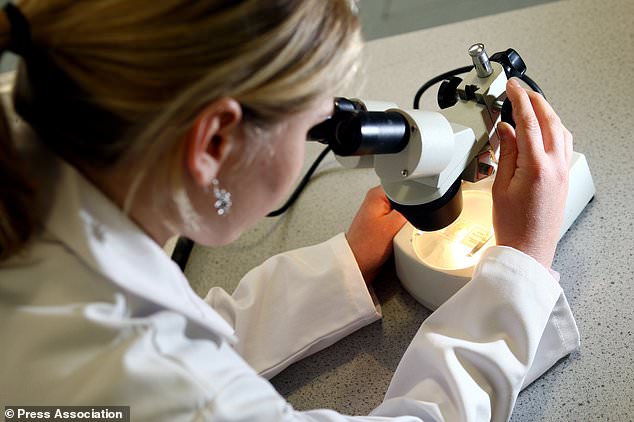 Those included in the study were aged 66 and older and diagnosed with localized or advanced prostate cancer between 1996 and 2003.

Scientists followed up with the patients in 2013, giving a follow-up period of at least 10 years after diagnosis.

The research, published by the JAMA Network Open journal, also found that the risk continued to rise as the dosage of ADT increased.

Lead author Ravishankar Jayadevappa, research associate professor at the University of Pennsylvania’s Perelman School of Medicine, said clinicians ‘need to carefully weigh the long-term risks and benefits’ of the therapy.