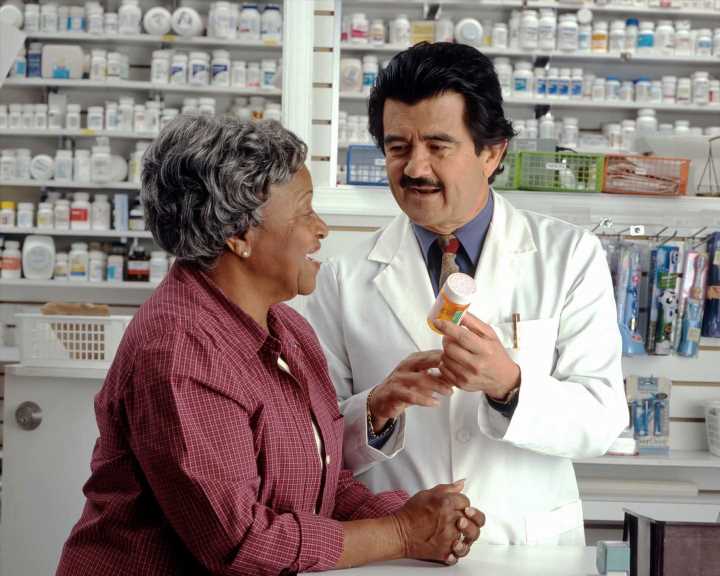 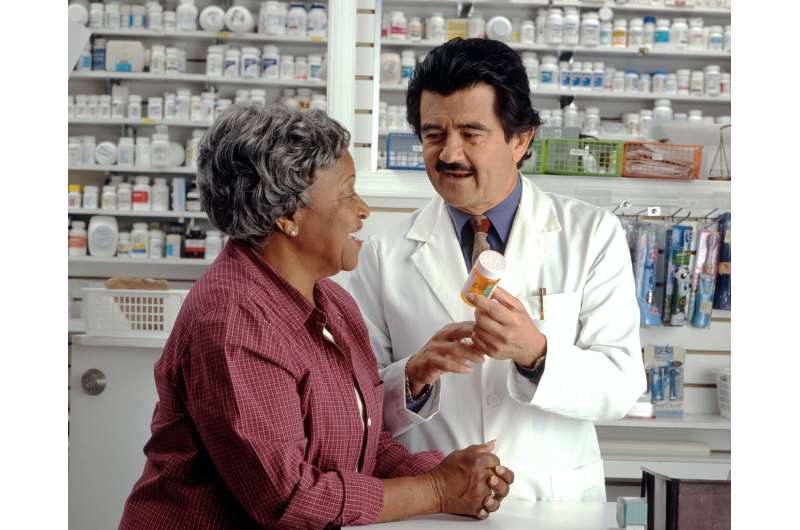 Hospitals and health systems are experiencing severe shortages of pharmacy technicians, with a majority of pharmacy administrators in a recent survey reporting turnover rates of at least 21% in 2021, and nearly 1 in 10 noting they had lost 41% or more of their technicians.

Pharmacy technicians are responsible for a wide range of crucial functions that support patient care, including sterile compounding of chemotherapy, inventory management, medication order distribution, billing, handling hazardous drugs, and many other essential medication and administrative functions. Hospital and health-system pharmacy administrators in the survey, conducted on behalf of ASHP (American Society of Health-System Pharmacists), reported that they had implemented a variety of strategies to relieve the shortage, with nearly all increasing the use of overtime and nearly 9 out of 10 tapping pharmacists to perform tasks usually handled by technicians.

A separate ASHP survey conducted late last year and completed by more than 5,000 technicians shed light on what is needed to recruit and retain pharmacy technicians. Three-quarters of technicians who responded to the survey said higher pay would help retain technicians, nearly a third would like to see employers offer retention bonuses, and 25% desire a career ladder with clear pathways to promotion.

“Pharmacy technicians make up a huge part of the pharmacy team, and play critical roles in patient care,” said JoAnne Myhre, CPhT, BA, FMSHP, chair of the ASHP Pharmacy Technician Forum and drug diversion program manager, Allina Health. “Most technicians work behind the scenes, doing complex and sometimes difficult jobs that enable pharmacists and other team members to use their clinical and managerial skills most effectively.”

Three-quarters of pharmacy administrators reported that they had offered base pay increases in the previous 11 months to attract and retain pharmacy technicians. A majority also offered off-cycle pay raises and other retention and hiring incentives. Compared to before 2021, more employers were offering to pay for educational expenses and formal technician training and certification/recertification or registration or licensing fees for technicians, and 38% of employers implemented internal technician training programs.

Pharmacy technicians generally reported strong job satisfaction, with 54% citing their desire to help patients as a motivation to stay. They also identified supervising pharmacists as important factors, with nearly three-quarters of technicians indicating this relationship contributes to their job satisfaction.

Even with that strong job satisfaction, technicians are often frustrated with heavy workloads, inadequate staffing, and inadequate compensation. Flexible work scheduling and career ladders contribute to positive job satisfaction. Salary was most often cited as the reason a technician might consider leaving their current position, and three-quarters of technicians who responded to the survey said higher pay is the most important way to retain pharmacy technicians.

“The survey highlights the reality that hospital pay scales, which are based on wage grade systems, fail to reflect pharmacy technicians’ commitment to their role, their vital place on the team, and the complexity of their jobs,” said Stan Kent, chief pharmacy officer at University of Michigan Health and an ASHP past president. “Technicians are essential contributors to the team, and the skills they develop on the job and through specialized training should be reflected in their pay if we want to retain them and continue to benefit from their skills and experience.”