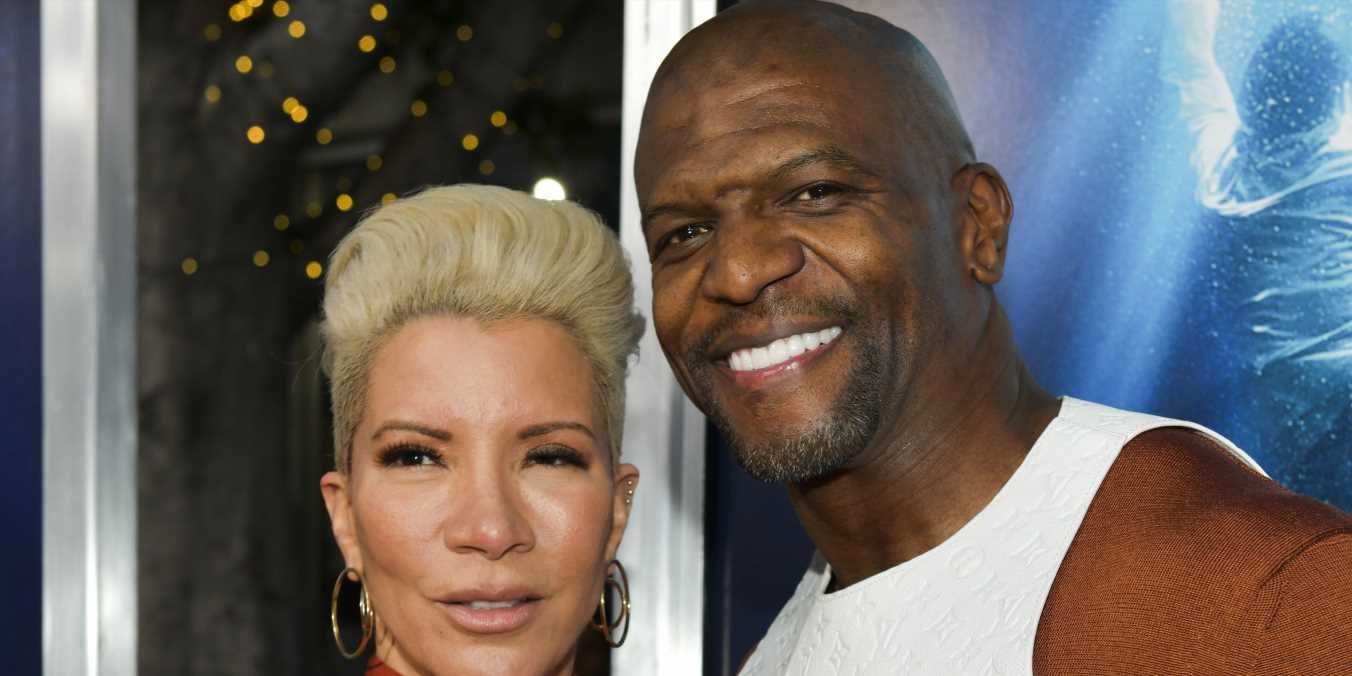 The 50-year-old actor and Men’s Health cover star hasn’t shied away from publicly discussing the issue. In 2016, Crews revealed in a Facebook post that had once entered rehab to treat addiction after wife Rebecca King-Crews threatened to leave. Now, Crews explains to Men’s Health exactly how he sought help for his addiction. The first step involved a true desire to change.

“There are people who revel in the problem,” he says. “I could revel in who I was, but I had to sit down and go, ‘What do I do about this? What do I have to do to change?'”

Ultimately, Crews entered rehab, where one of the treatments involved abstaining from sex with his wife for three months.

“People become objects. People become body parts; they become things to be used rather than people to be loved,” he says in the video.