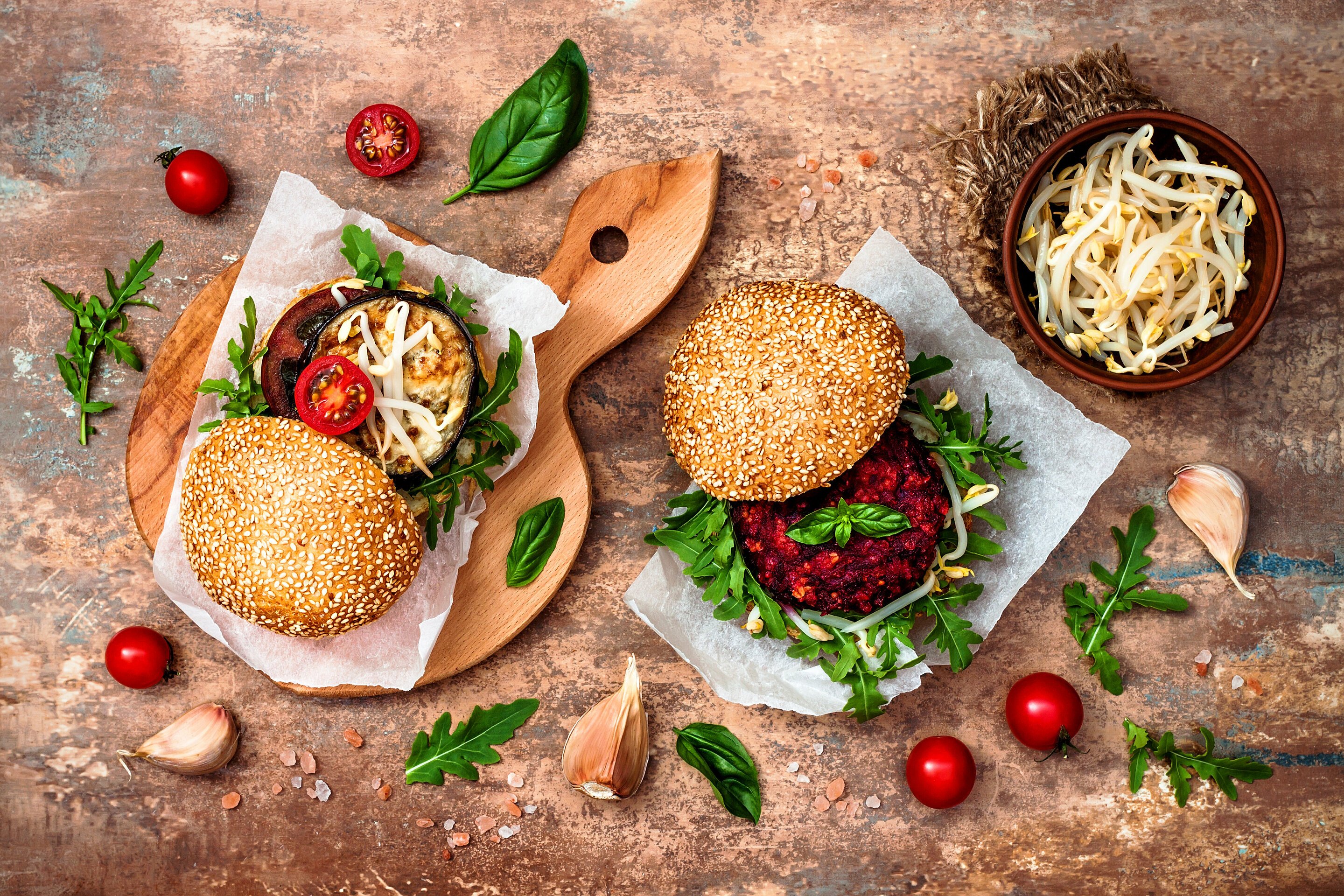 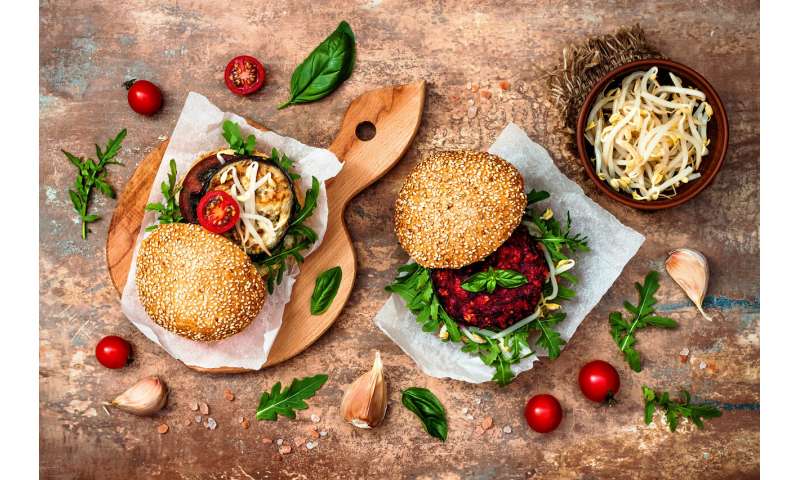 Restaurants are struggling to respond to consumers who are rapidly shifting away from animal protein.

According to a recent study by Dalhousie University, nearly one in five Canadians have decided to either reduce the amount of meat they consume or have outright eliminated it from their diets.

Add the fact that 63 per cent of the estimated 6.4 million Canadians who purposely restrict the amount of animal protein they consume are aged 38 or under, it’s clear that the economic influence of the anti-meat movement can only increase. That’s a scary thought for steakhouses out there.

But the food service industry is showing it can adapt and be successful in an environment where demand for animal protein is becoming more fragmented.

In fast food, A&W’s “Beyond Meat Burger” is a good example. The item sold out a month after its release at some locations and was reportedly selling better at many outlets than the chain’s iconic Teen Burger.

Its success is due to the principle of normalizing the offer. The “Beyond Meat Burger” was just part of the regular menu, and tasted almost the same as other top sellers at the restaurant.

No all-beef patties, but special sauce!

Even McDonald’s is adjusting. Anyone can now order a meatless Big Mac. In some outlets I’ve visited, they even had a picture of the product: It’s a bun, lettuce, tomato, sauce and that’s it. No patty.

That’s stunning when you think of how McDonald’s had positioned itself for decades as the premiere ambassador of the Canadian beef industry.

In fine dining, more restaurants are adding vegetarian and vegan options to their menus. Some cities like Toronto now have neighbourhoods with clusters of vegan restaurants and shops. Fairs, festivals —hardly a week goes by without hearing about some event where a meatless world is showcased. Little more than 20 years ago, veganism was almost frowned upon. Today, it is often celebrated.

And given that 20 per cent of Canadians are reducing the amount of meat in their diets, odds are that at least one person in every social group or family is a vegan or vegetarian.

Menus are much more inclusive now, since most dietary preferences tend to coexist.

‘Flexitarians’ on the rise

Which brings us to the concept of “flexitarianism,” or consumers who have consciously decided to reduce their meat consumption, but only on a part-time basis.

More than 3.5 million Canadians consider themselves flexitarians, according to the Dalhousie findings, or what some may call conscious carnivores.

That group, most of them Baby Boomers, are really the bridge between the mass food market and the devoted meatless crowd. And so flexitarians are the ones being targeted by the food service industry.

People become flexitarian for a variety of reasons. Usually it is out of concern for the environmental footprint of the livestock industry, animal welfare or one’s own health. Or perhaps flexitarians want to save a few dollars by opting for a cheaper protein alternative than meat.

It’s not surprising to see many Boomers becoming flexitarians. Some may even argue that flexitarian Boomers are acting out of guilt regarding their lifelong meat-eating habits.

Generational pressures are also real. Many flexitarians likely have children who are vegans or vegetarians, or may have friends who are not eating meat.

The same Dalhousie University survey suggests that most consumers with no particular dietary preferences are satisfied with options offered by restaurants. Vegetarians also seem pleased, as do flexitarians, given the flexible nature of their diet.

For restaurants, serving flexitarians is obviously less onerous because their dietary preferences give both the industry and consumers more leeway. That’s the market A&W’s “Beyond Meat Burger” seems to be aiming for, so we shouldn’t be surprised to see an increasing number of meat-free options in the future. This is only the beginning.

Vegans are a different story. The vegan diet is more restrictive, which makes it more difficult for retailers to manage expectations. Vegans appear to visit mostly vegan restaurants and may not venture beyond food service establishments that are not utterly committed to the strict lifestyle that is veganism.

For vegans, a visit anywhere else frequently ends in disappointment.

But the number of vegan restaurants is also increasing in order to serve a growing number of consumers looking for a true vegan fix. That group includes vegans, of course, but also vegetarians and, you guessed it, flexitarians.

In food services, the business case to sell more vegetable proteins is very strong. Lentils, chickpeas and pulses in general are much less expensive than beef, pork or chicken, at least for now. It will be interesting to see how things unfold for the meat industry.

But despite all this, the future remains bright for beef, pork and chicken producers given almost 83 per cent of Canadians are still unconditionally committed to meat consumption, according to the Dalhousie study. The meat industry will just need to learn that their products, as protein sources, must co-exist with a much larger range of alternative sources of protein.