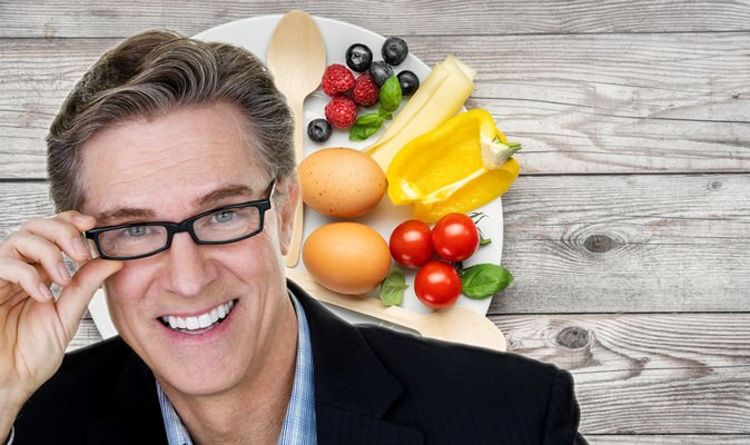 The best dietary regime to follow can be a divisive subject, with the most obvious fault line situated along the meat and plant-based divide. With the continued emphasis on dietary components, calorie consumption often falls by the wayside. However, framing the conversation along these lines may benefit your longevity, research suggests.

A calorie restricted diet generally consists of eating a very low-calorie but nutritionally balanced diet that meets 100 percent of vitamin, mineral, protein and essential fat needs, according to Harvard Health.

The link between calorie restriction and longevity has been established across many species.

In a study published in Nature Communications, researchers found that monkeys who ate a 30 percent calorie restricted diet lived longer than those on a regular diet.

Six of the 20 monkeys on a calorie restricted diet have lived beyond 40 years. 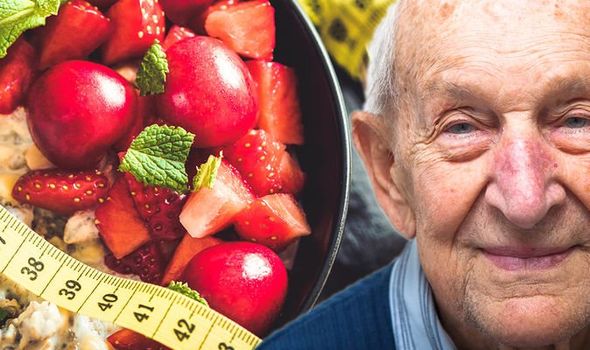 The average lifespan for monkeys in captivity is around 26 years. One male is currently 43 years old – a record for the species.

Researchers also found that calorie restriction benefitted older monkeys, but not younger ones.

This is in contrast to other studies in mice that showed starting calorie restriction at a young age gives the best results.

What about human results?

Confirming the hypothesis in humans is a lot more onerous because researchers would have to wait decades to see if calorie restriction extended human lifespan.

However, Duke researchers mounted this hurdle by looking at measures of biological age.

In a study published earlier this year in The Journals of Gerontology: Series A, researchers divided volunteers into two groups — a calorie restriction group and a regular diet group.

The calorie restriction group aimed to cut their caloric intake by 25 percent — although by the end of the two-year study they had only achieved a 12 percent reduction.

After each one-year period, the biological age of people in the calorie restriction group increased by 0.11 years, compared with 0.71 years for people who stuck with their usual diets. 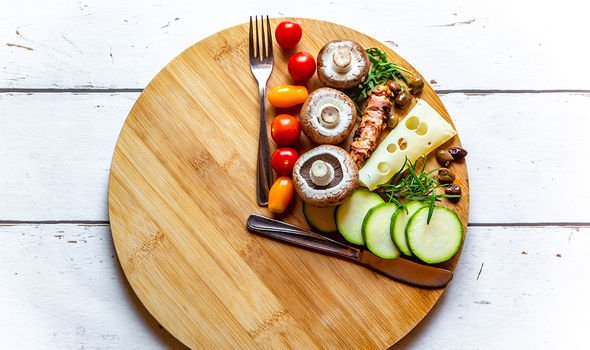 However, researchers only followed people for two years – whether these benefits continue after this point, and at what level, is unknown.

What accounts for this mechanism?

It is unclear exactly why calorie restriction increases the lifespan of many species.

The somewhat limited evidence that does exist suggests it involves resetting the body’s biological clock. 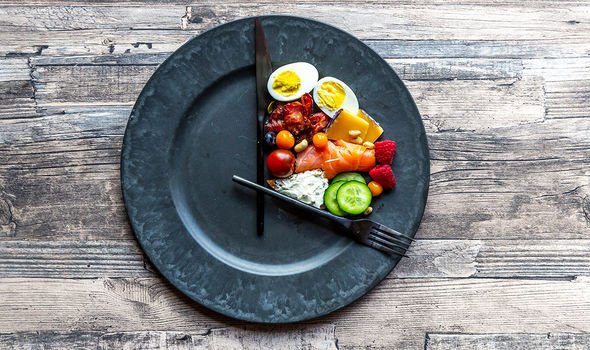 This “clock” is more usefully understood as a set of genes that change activity in order to sync with the cycle of day and night.

In a recent study published in the journal Cell, researchers found that the biological clock activated different genes in liver cells of older mice, compared with younger ones. As a result, cells in older mice processed energy inefficiently.

However, when researchers cut the calorie intake for older mice by 30 percent for six months, the energy processing in the cells resembled that of young mice.

A second research group, in another study published in Cell, saw a similar reboot of the biologic clock of stem cells in older mice fed a calorie-restricted diet.