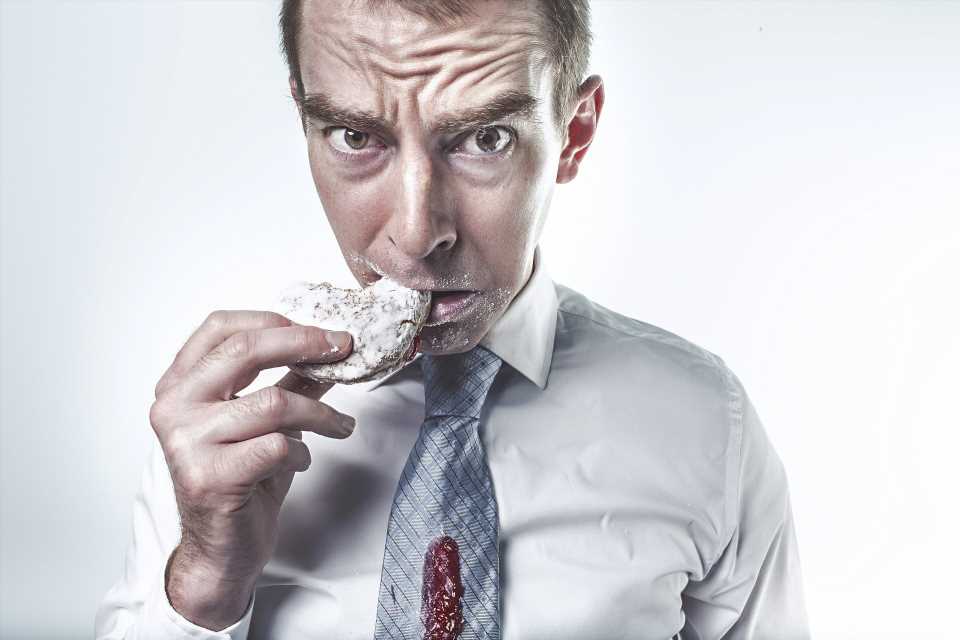 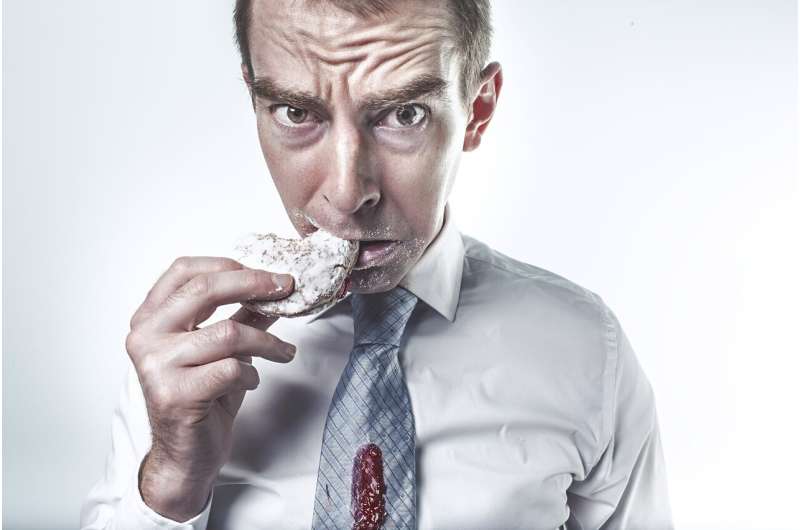 New scientific research has discovered that feeling hungry really can make us “hangry,” with emotions such as anger and irritability strongly linked with hunger. Published in the journal PLOS ONE, the study is the first to investigate how hunger affects people’s emotions on a day-to-day level.

Hangry, a portmanteau of hungry and angry, is widely used in everyday language but the phenomenon has not been widely explored by science outside of laboratory environments.

The new study, led by academics from Anglia Ruskin University (ARU) in the UK and the Karl Landsteiner University of Health Sciences in Austria, found that hunger is associated with greater levels of anger and irritability, as well as lower levels of pleasure.

The researchers recruited 64 adult participants from central Europe, who recorded their levels of hunger and various measures of emotional well-being over a 21-day period.

Participants were prompted to report their feelings and their levels of hunger on a smartphone app five times a day, allowing data collection to take place in participants’ everyday environments, such as their workplace and at home.

The results show that hunger is associated with stronger feelings of anger and irritability, as well as lower ratings of pleasure, and the effects were substantial, even after taking into account demographic factors such as age and sex, body mass index, dietary behavior, and individual personality traits.

Lead author of the study Viren Swami, Professor of Social Psychology at Anglia Ruskin University (ARU), said: “Many of us are aware that being hungry can influence our emotions, but surprisingly little scientific research has focused on being ‘hangry.”

“Ours is the first study to examine being ‘hangry’ outside of a lab. By following people in their day-to-day lives, we found that hunger was related to levels of anger, irritability, and pleasure.

“Although our study doesn’t present ways to mitigate negative hunger-induced emotions, research suggests that being able to label an emotion can help people to regulate it, such as by recognizing that we feel angry simply because we are hungry. Therefore, greater awareness of being ‘hangry’ could reduce the likelihood that hunger results in negative emotions and behaviors in individuals.”

The field work was carried out by Stefan Stieger, Professor of Psychology at Karl Landsteiner University of Health Sciences. Professor Stieger said: “This ‘hangry’ effect hasn’t been analyzed in detail, so we chose a field-based approach where participants were invited to respond to prompts to complete brief surveys on an app. They were sent these prompts five times a day at semi-random occasions over a three-week period.