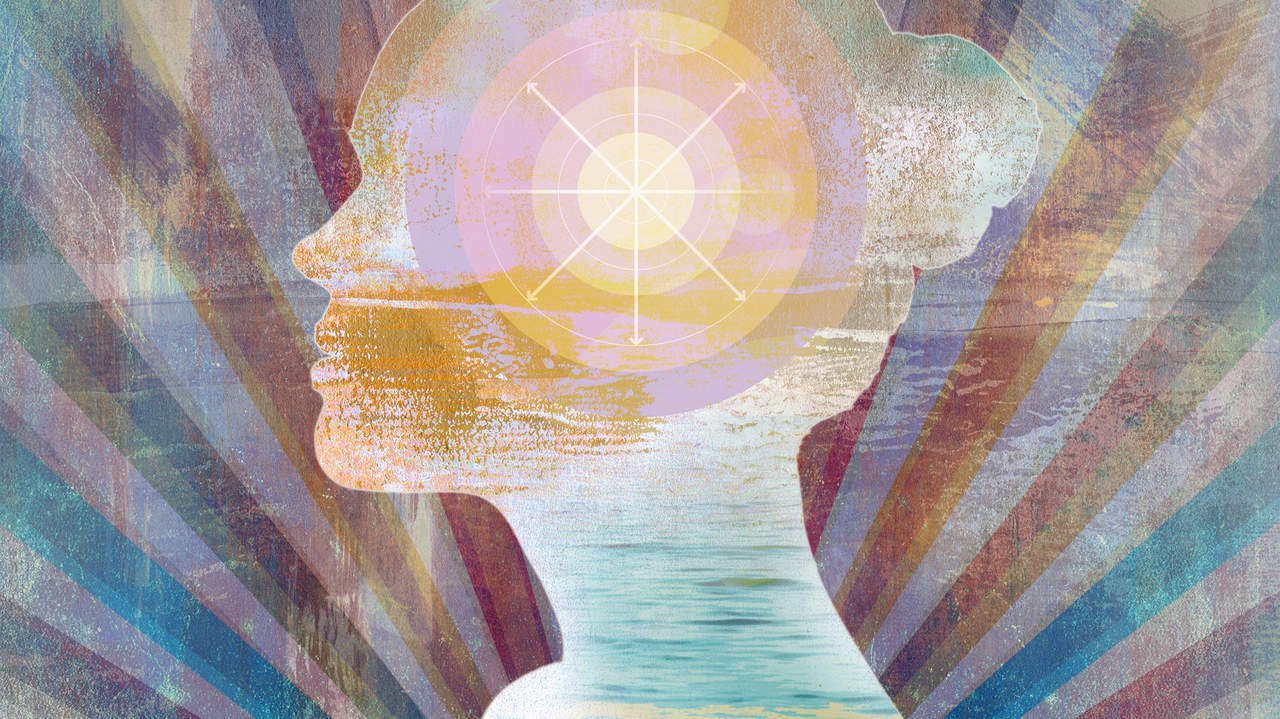 On the morning of April 21, 2008, I was in my kitchen when I started feeling dizzy and nauseous. I also had a headache. Still, there was no reason for me to think these symptoms were serious. I was a young woman with no health issues. I’d just had my first baby, a boy, six months earlier.

But these symptoms progressed and I began to feel worse. Suddenly the headache became so bad that I fell to the kitchen floor on my arms and knees. Instantly, my limbs became fully numb. I began throwing up, but luckily I was able to call for my husband, Jay, who dialed 911. I lost consciousness as paramedics were wheeling me out of our apartment on a stretcher. For the next few months, just about everything was a blur.

I had suffered a brain stem stroke, I later learned; it’s a type of stroke occurring in the part of the brain that controls basic functions such as breathing and heartbeat. The stroke was caused by the rupture of an arteriovenous malfunction (AVM) in my brain, which is a clump of abnormal blood vessels with no capillaries between the vein and artery. This allows for too much blood to rush through the blood vessels, weakening them over time until they explode. It’s a congenital condition, and it was the largest AVM my doctors had ever seen, I found out later.

Luckily, radiologist and neurosurgeon Nestor Gonzalez, MD, happened to be on call at UCLA Medical Center in Los Angeles when an ambulance brought me to the ICU. After I underwent an MRI scan of my brain, Dr. Gonzalez performed a 16-hour brain operation. To remove the ruptured AVM, the doctors removed over 60% of my cerebellum, the area of the brain that helps with balance and muscle coordination. The surgery was lifesaving, but it came with severe complications.

For the first 40 days after the surgery, I was in the ICU on life support. I have no memory of that time whatsoever, and as you can imagine, waking up was absolutely horrific. I couldn’t eat food, I couldn’t walk, I couldn’t see, and I couldn’t speak. I couldn’t believe this was my new life; I didn’t even understand what had happened to me. I had hardly heard of a stroke except for someone’s grandparent having one. Surely, a healthy 26-year-old woman couldn’t have suffered a life-threatening medical event associated with the elderly.

But against all odds, my condition continued to improve. I was in the hospital for about two and a half months in total before moving to a brain rehab facility. When I first went to rehab, I still could not walk or eat, and those were the two biggest issues for me. I was fully in a wheelchair and I was fed through a tube in my stomach. I worked for almost two years relearning how to do those things, and while I can do them, my abilities are not the same as they were before the stroke by any stretch.

Today, 10 years later, I still experience dramatic deficits. I can’t drive, I can’t walk normally (so I mainly use a wheelchair), I have one hand that has reduced motor control, I have severe double vision in my eyes, I’m deaf in one ear, I have facial paralysis on one side, and I have major swallowing issues up to this day.

I have had 11 surgeries so far due to all these complications, so I feel like a bizarre science project in some ways. My doctors did this crazy surgery called cross-facial nerve transfer, which involved taking a muscle from my thigh and putting it in my face because my face was drooping so badly.

I have all these major, major deficits to this day—but I’m doing great. I am alive and well, and even though I can’t do certain things and my body is very disabled, I am here. I had a second baby several years ago, so I now have two kids. Life has really gone on for me.

My husband and I founded a nonprofit called Hope Heals, and we wrote a book under the same name. We speak around the country and share our story of hope after the stroke and through the stroke, and we speak about tragedy and redefining everything when your life is turned upside down. We also founded a camp for families dealing with disability; we invite an entire family to come and have a vacation-like week and just celebrate one another.

I do a lot of work with the American Stroke Association. I modeled for their FAST campaign, which stands for Facial, Arm, Speech, and Time. The idea is that you have to act fast if you experience any of these symptoms, and “T” is “time to get to the hospital.” They had posters for each symptom, so I modeled for the facial droop poster. I actually met a woman in South Dakota who had seen the FAST campaign with my face on it and knew she was having a stroke. She went to the hospital and now credits me with saving her life.

When I heard the news that Luke Perry had died of stroke, I felt so sad that he died so young. Ultimately, his death is a reminder that life is often shorter than we think and so it matters how we live and love today. From a medical standpoint, it’s a reminder to younger folks that we’re not invincible and things like stroke happen. There’s no way to avoid some causes, like an AVM, which I was born with. But it’s important for people of all ages to understand the warning signs and know that time is of the essence to get medical intervention, which can save people’s lives.

Though I’m living with severe disabilities, I am a whole person. I have a wonderful support system, an incredible husband, and sweet family members and friends, all of whom saved me through this nightmare. I also have a deep sense of purpose amid this terrible tragedy. I believe that God really granted me this opportunity to lead a different life, but a life that was to inspire others and encourage them in their journey—so I feel very special in my purpose.