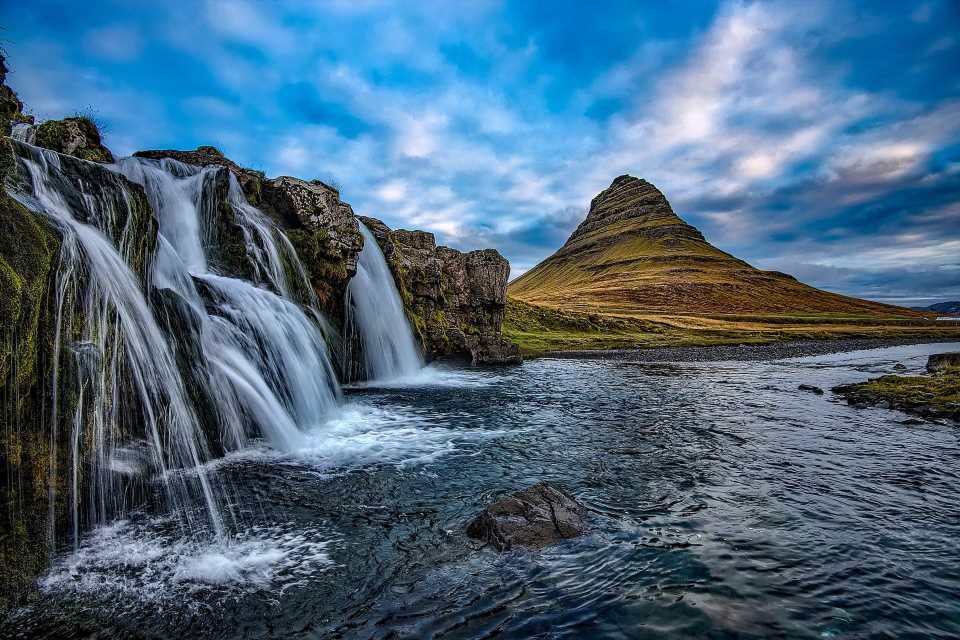 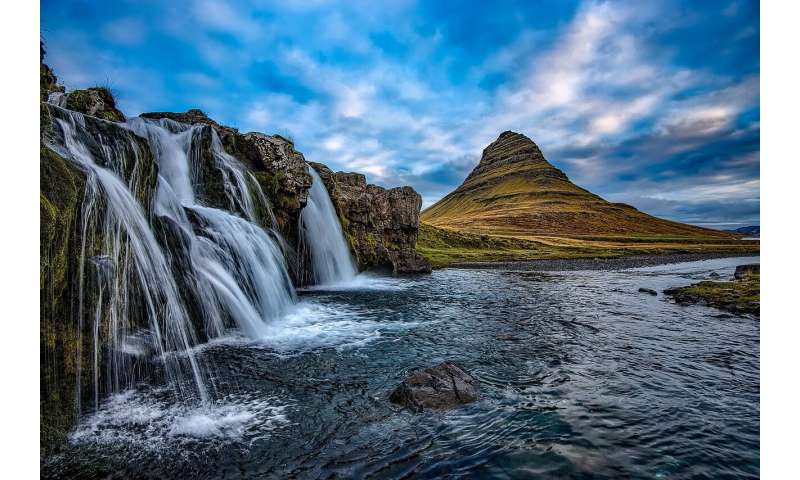 After almost three months of gradual easing of measures taken to stem the spread of coronavirus, Iceland announced Thursday it was backtracking after a new surge in infections.

For the past week, 28 of the 31 new cases of COVID-19 identified in the North Atlantic island have been linked to internal transmissions in the country.

Five separate sources of contamination have been identified in the southwest, in particular in Akranes, about 50 kilometres from the capital Reykjavík.

The first hospitalisation since mid-May was also recorded on Wednesday.

“We have to react quickly,” Prime Minister Katrin Jakobsdottir said at a press conference.

The government has tightened assembly restrictions, bringing the limit down from 500 people to 100, in line with the very first arrangements made on March 16 at the start of the epidemic.

It has also reinstated the mandatory two-metre social distance rule, which has only been a recommendation since May 22, and for the first time made the wearing of masks compulsory on public transport, domestic flights, ferries and hairdressing salons where the two-metre rule cannot be respected.

All travellers must be tested on arrival to avoid quarantine but tourists visiting the island for 10 days or more will have to take a second test four to six days after their arrival.

These new measures come into effect this Friday at 12:00 GMT for at least two weeks.

Iceland, which introduced a mass testing policy, had returned to near-normal operation with the reopening of high schools, universities and hairdressers on May 4, followed gradually by swimming pools, gyms, bars and nightclubs.

Entry to the country for foreign tourists was reopened on June 15 to travellers from the Schengen area before being extended.