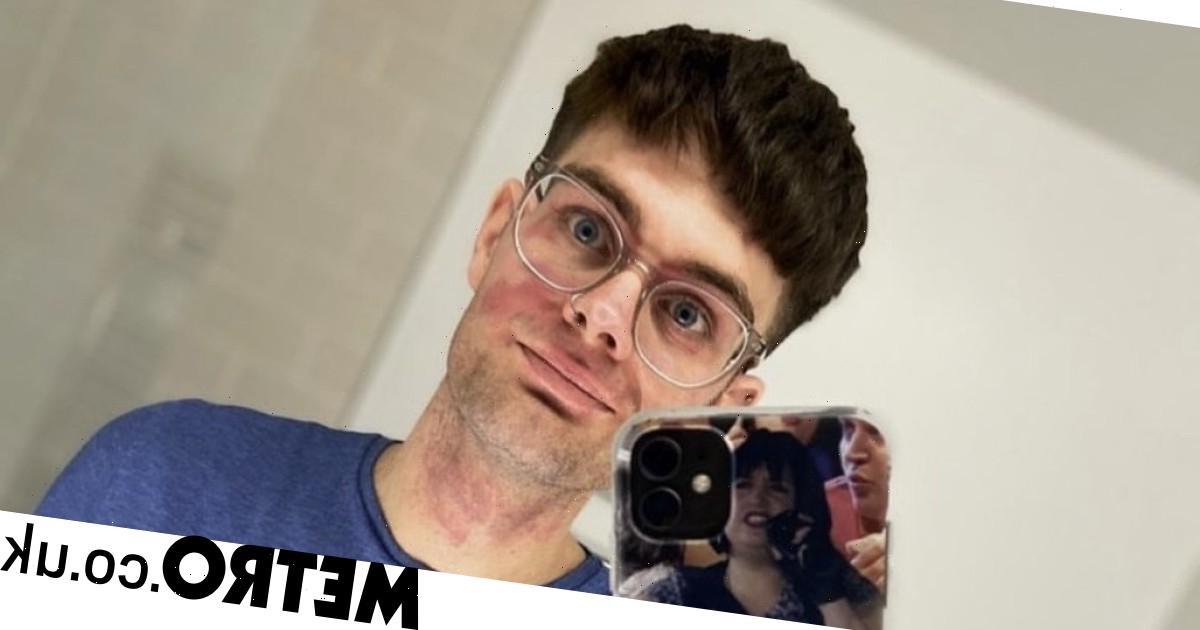 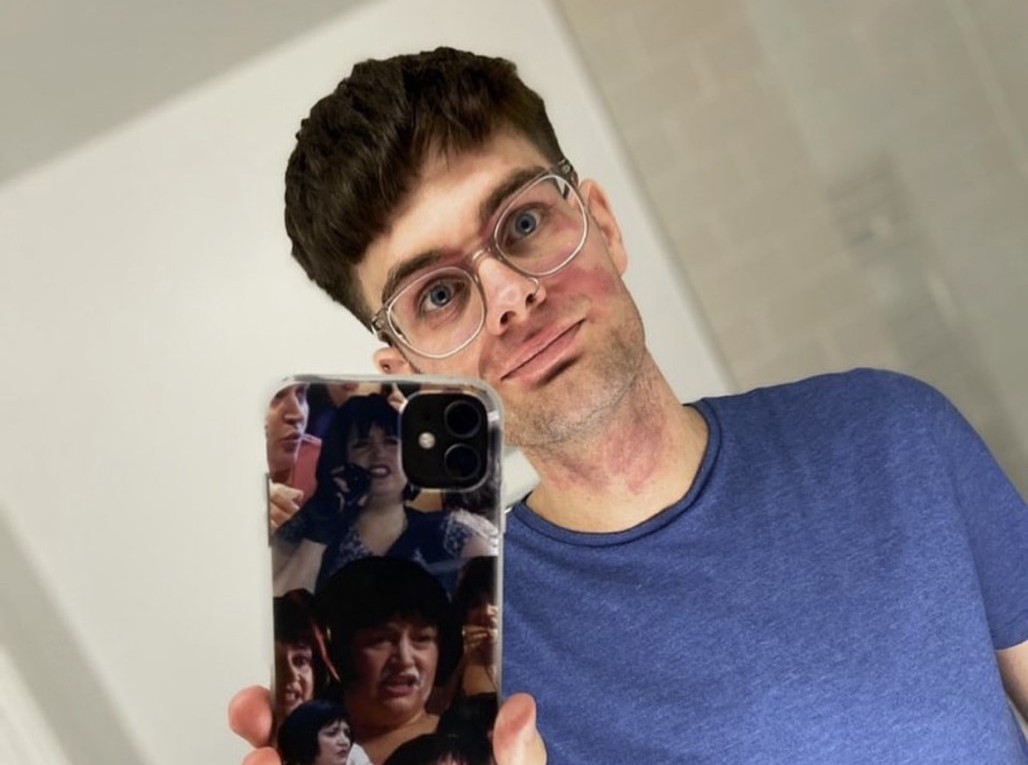 Imagine getting on a train and someone filming your body, then posting it to social media and hypothesising you had monkeypox.

For Lilly Simon – an everyday person who just happened to board the subway in New York – this was her reality.

But she didn’t have monkeypox, she has a skin condition called neurofibromatosis 1, which she later clarified via TikTok last week after being called out.

This incident immediately frightened me because, as someone with a skin condition myself, I worried I could be next.

Social media is now driving a chilling trend of photos being taken of people’s skin – usually their legs – at a distance and posted with speculation about whether they have monkeypox and if they should be self-isolating.

People with skin conditions are now being targeted and shamed by trigger-happy Twitter users who can’t resist jumping to conclusions about someone’s health and their assumed ‘reckless’ behaviour.

That’s despite the fact that, while possible, it is unlikely that the virus would spread easily between people without direct contact. Either way, there’s almost certainly no risk from someone standing on the opposite side of the train carriage.

These kinds of photos have been condemned by leading skin experts at the British Association of Dermatologists, warning that this ‘adds to the stigma around the disease, which is enormously unhelpful; it is also the sort of thing that adds to the psychological burden of people living with a visible skin condition.’

Sadly, this type of unwanted attention isn’t new to me. I’ve had severe eczema all my life – I’ve been in and out of hospital and suffered poor mental health.

Photos of me as a toddler show that, just as my teeth were coming through, so were red blotchy marks that would stay with me into adulthood. My parents were worried about taking too many photos of me at the time, feeling upset that they weren’t able to make the horrendous itching and crying stop.

In school, I regularly faced being shouted at by teachers for refusing to take my jumper off in the summer heat. My arms would be covered in red marks, scratches and broken skin. The jumper would be my only armour from comments by classmates.

Navigating the turbulence of teenage years – coupled with days when I couldn’t even hold a pen because my fingers were so sore – resulted in my mental health spiralling. I locked myself in my bedroom for days, ashamed of my appearance and blaming myself for looking the way I did.

Even my sex life doesn’t get a free pass. When I was single, I’d often usher guys out first thing in the morning – not offering the pleasantries of tea and a chat – because my sheets would be spotted in blood from my scratching during the night. The embarrassment was just too much that I’d stop having sex when my eczema was at its worst.

That’s why photos and discourse of people’s skin being played out for Twitter likes stings so much.

The worry about being cross-examined in public for social media fodder fills me with worry. It’s taken me to the age of 30 to finally start to feel comfortable showing my imperfect skin in public and now anxiety – which is in itself a key cause of skin conditions becoming inflamed and even more itchy – is giving me second thoughts about what I should be wearing.

When my skin is bad, there’s already a worry about people looking at me – even though they’re probably not. But now, thanks to the heady combination of monkeypox and Twitter, it’s horrible to think that maybe they are.

It’s estimated that around half of people with a skin condition experience some degree of distress, with a recent report by the All Party Parliamentary Group on Skin warning that access to mental health services urgently needs to be addressed by the NHS.

That means there are a lot of people who are unable to access the support they need to manage their skin and mental health. During this period of increased anxiety for many of us, the need for unequivocal information about monkeypox and looking after ourselves is needed even more.

Since monkeypox has recently prominently emerged in the UK, social media has been a tool to help men who have sex with men rally together to share the latest information about where to get ahold of the vaccine. This is because the UK Government has shamefully still not centralised their vaccine effort.

But social media is also being used as a surveillance tool to embarrass others who have any visible marks on their body.

Videos and photos of people zooming in on people’s legs and arms – jumping to a conclusion that this person may have monkeypox – is deeply harmful and is shaming innocent people for their perceived reckless behaviour, when it couldn’t be further from reality.

I consider myself lucky that this week, I was able to put my worries and questions to a dermatologist, and get a definitive answer on whether I could get the monkeypox vaccine.

Because people with skin conditions aren’t just at risk of a trial by social media, there’s also contradictory information about the safety of the vaccine for people with eczema. My doctor calmly explained that the vaccine was perfectly safe and she said that I should go forward to get my jab.

That was a relief and something doctors need to be shouting about.

The next week is set to be another warm spell and I plan to stay cool and let my skin breathe. Please don’t make any assumptions about my skin – or anyone else’s.

Instead, spend that time learning the facts about monkeypox from reputable sources such as Terrence Higgins Trust and Queer Health, to dispel the myths about the virus and know how to protect ourselves during this outbreak.

Doing so will help more of us feel comfortable in our own skin.