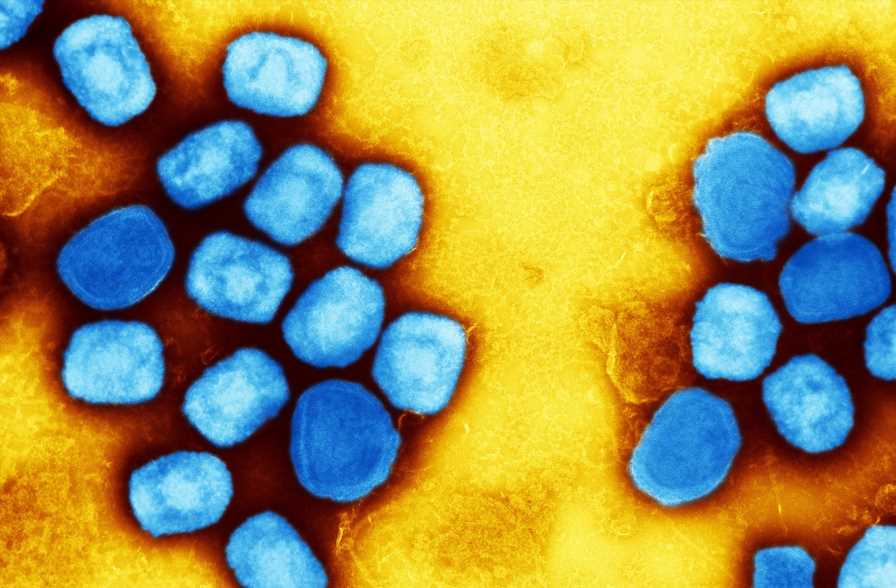 There has been a noticeable difference between the outbreak of monkeypox in 2022 (MPXV-2022) and previous outbreaks. The previous outbreaks led to a small number of infections and were mostly localized, whereas the current outbreak has led to more than 53,000 confirmed cases in more than 100 countries within a few months of the first report on 7th May 2022. The monkeypox outbreak of 2022 was declared a global health emergency of international concern by the World Health Organization (WHO) on 23rd July 2022. Phylogenetic analyses of genomic sequences obtained from samples that were collected from at least 15 countries reported the West African clade of MPXV (MPXV-WA) to be involved in the 2022 outbreak. However, this is unusual since this clade has a historically low outbreak-causing potential. 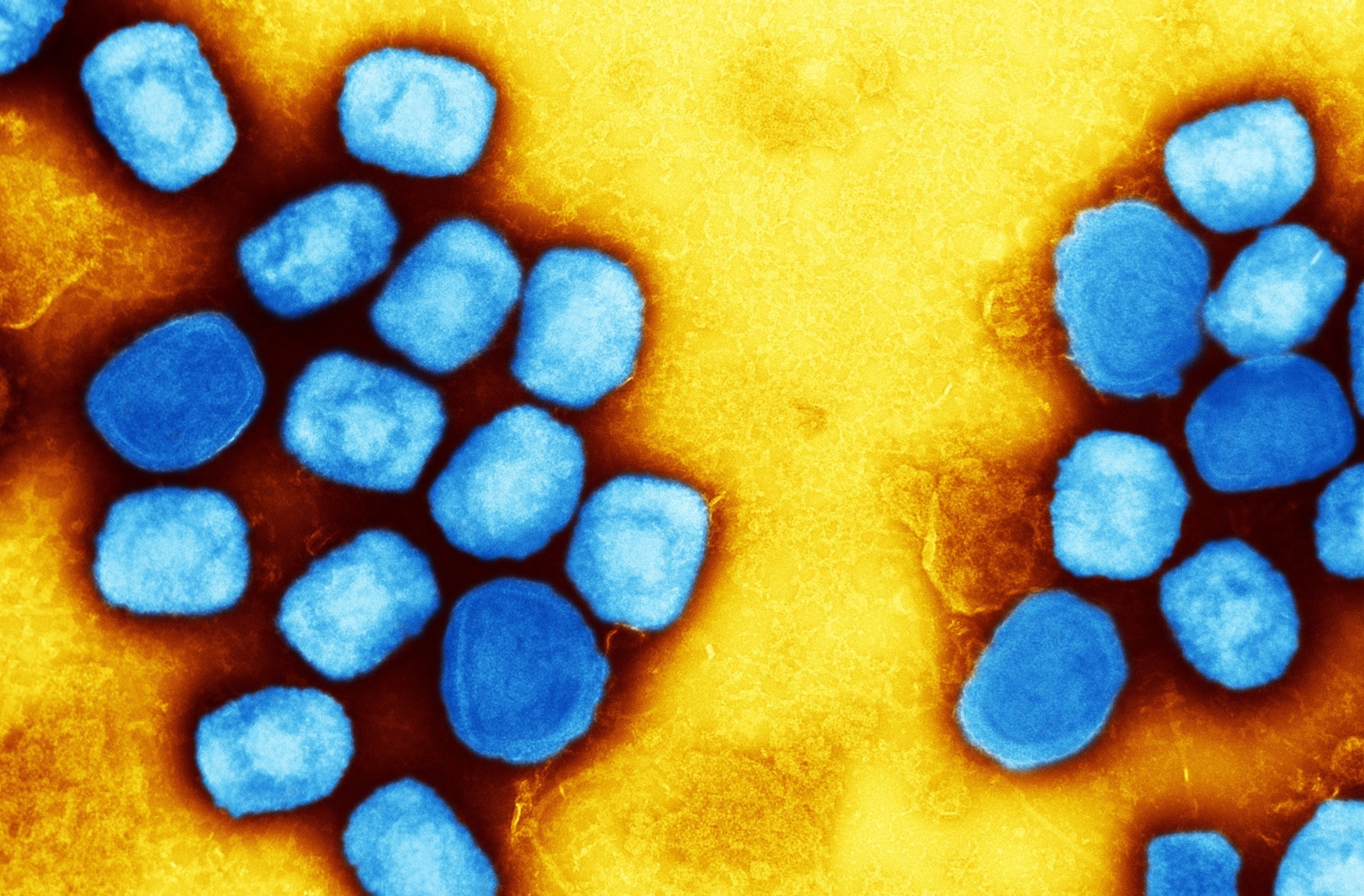 Compilation of the top interviews, articles, and news in the last year.

Currently, one third-generation vaccine, Bavarian Nordic’s modified vaccinia virus Ankara (MVA-BN), is recommended by the US Centers for Disease Control and Prevention (CDC) as well as WHO, primarily for high-risk groups. MVA-BN is also a VACV-based vaccine but cannot replicate in humans and therefore is safer than the previous generation vaccines. However, the availability of MVA-BN is currently limited.

Although these VACV-based vaccines have been observed to show differences in safety profiles and replication, they have been reported to produce strong T-cell responses and high neutralizing antibody titers. Some previous studies also indicated their cross-reactive and protective immune responses against different MPXV. Although MVA-BN and ACAM2000 have been found to prevent MPXV infections, those studies were conducted using the Congo Basin clade of MPXV (MPXV-CB). There is limited data to support the efficacy and cross-reactivity of these vaccines against the MPXV-WA clade responsible for the current outbreak.

A new study published in the Viruses journal aimed to investigate the cross-reactivity of VACV-based vaccines against the MPXV viruses responsible for the 2022 outbreak.

Mapping mutations observed in MPXV-2022 and MPXV-CB on the structure available for VACV (A) H3L [PDB ID: 5EJ0] and (B) D8L [PDB ID: 4E9O] surface proteins. The core structure of each protein is shown in gray, while mutations and their labels are colored according to the scheme in the legend.

The results reported approximately 84% genetic similarity between MPXV-2022 sequences and VACV reference sequences. The sequences were found to contain about 13% insertion/deletion (indel) and 3% single nucleotide polymorphisms (SNPs), which is equal to 27.5 k indels and 6.5 k SNPs. A 94 to 98% genetic similarity was observed for the eight identified immunogenic proteins between VACV as well as the MPXV-CB reference sequence and MPXV-2022 consensus sequence.

The same site of mutations was observed in 4 of the 8 proteins between VACV and the two MPXV sequences. D8L and H3L were found to be the two proteins with the highest number of mutations that were similar to VACV. Moreover, all the common and unique mutations were observed to be exposed and, therefore, can be targeted by neutralizing antibodies.

The current study has certain limitations. First, further experimental studies are required to confirm the genetic conservation of immune factors among viruses related to each other. Second, the study does not include the immunodominance hierarchy of proteins that can detect the impact of protein mutations.