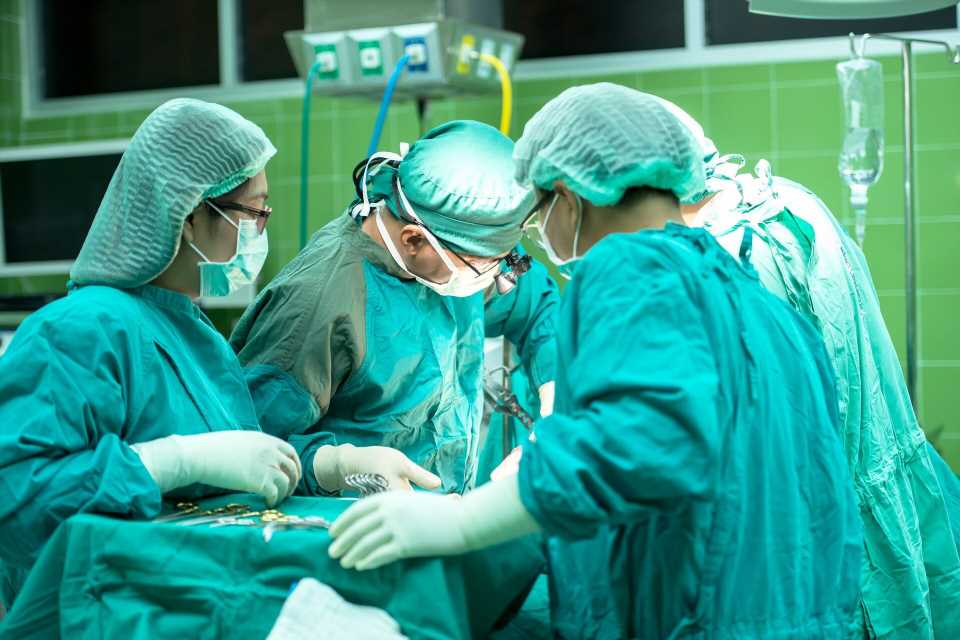 Scientists have made great strides in increasing success rates for organ transplants—at least through the first year after surgery. But a lingering long-term response of the recipient’s immune system tends to erode the grafted tissue’s health, and can eventually lead to organ failure.

“Advances in immunosuppression have increased initial transplant success rates of almost every major organ,” said Jordan Pober, the Bayer Professor of Translational Medicine and professor of immunobiology, pathology and dermatology and senior author of the study. “But most transplants experience graft loss after the first year at a steady rate, and that rate has barely budged over the years.”

Now, Pober and colleagues report that they have identified a key molecular culprit in this slow death of transplanted tissue. Inhibiting the molecule could, they argue, minimize aspects of the organ recipient’s immune response, reducing the likelihood of organ rejection.

The findings were reported May 27 in the Journal of Clinical Investigation.

Much of the immune response to donated tissue and other foreign cells is triggered by molecules called HLA antigens. Expressed on endothelial cells, which line the interior of all blood vessels, including those of grafted tissue. Except in the case of identical twins, HLA antigens on the graft almost always differ from those of the patient receiving it. Foreign HLA antigens activate the host’s T cells, which proceed to attack the graft.

Grafted HLA antigens are also targets for antibodies, which can launch a separate immune system response and raise the risk of organ rejection. But no one knows exactly how antibodies increase the risk of rejection.

Researchers hope that inhibiting this signal would increase long-term success of organ transplants.

Intriguingly, the researchers said, stimulating this same molecule has been shown to increase immune system response and attack cancer tumors.